After the massive stroke and bouts of pneumonia, Randy Travis would spend five and a half months in the hospital. 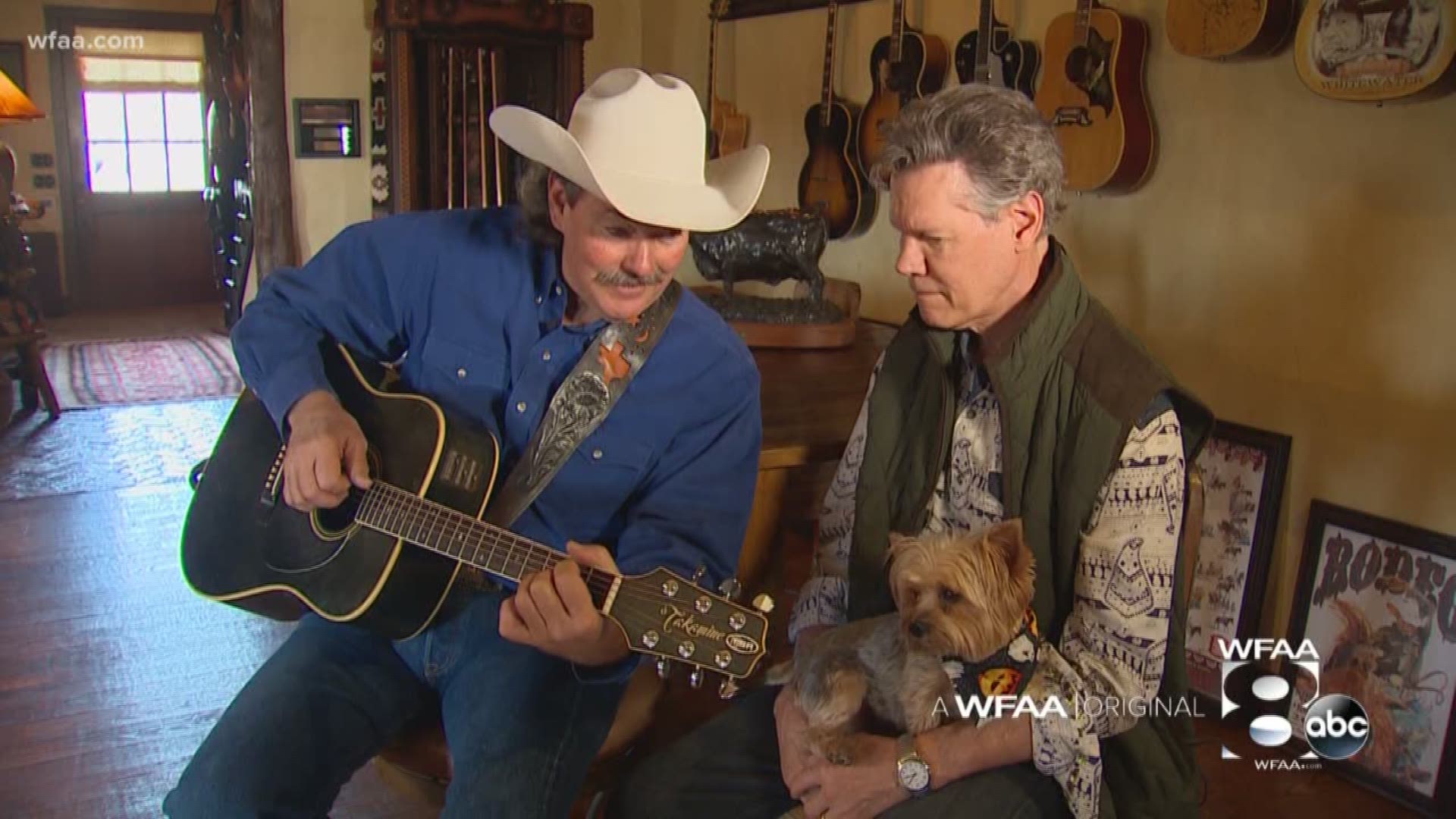 Country star Randy Travis is no stranger to the stage. His work over the decades has earned him every imaginable accolade.

His return to the stage after suffering cardiomyopathy will be a special moment.

"It's not about money; money can't buy what he needs," said lifelong musician and friend, Dave Alexander.

The tune of life is not always harmonious. Viral cardiomyopathy had essentially shut his heart down. After the massive stroke and bouts of pneumonia, Randy Travis would spend five and a half months in the hospital.

His wife Mary tried everything. She took him to countless hours of rehab and therapy, and the results were positive but slow. Randy uses a word at a time to speak, but it wasn't like that for the music. Randy Travis is a real testament to the power of music. The music that made him could also save him.

The breakthroughs were noticeable. Randy can sing the first stanza of "Amazing Grace" unassisted. "It's a special song for us," said his wife.

The stroke that shut off part of his brain could not shut out the song he kept in his heart. "He's using his mind to connect pitch, rhythm, and the emphasis of the songs," said Alexander.

His own songs are coming back too, slowly. Even the word "Amen" in the song "Forever and Ever Amen" is so fittingly his to sing. "We've used that [word] a lot in these four and a half years," said Mary.

The man who musically had nothing left to prove is having to prove it all over again.

Dave and Randy are collaborating. The pair is doing shows to raise money for the Randy Travis Foundation. Alexander said 100 percent of proceeds go to cardiomyopathy research, for patients in stroke-recovery, and to keep music in schools.

"We can still serve a purpose. We just sing a new and different song now," Mary said.

The "Celebrating Randy Travis" concert is set for Nov. 18 in Gainesville at the First State Bank Center for the Performing Arts. Alexander is very hopeful for future shows closer to the 'Metroplex.