How a landlady and a cassette changed the lives of a St. Louis man and Garth Brooks

Garth tipped his hat to Doyle, the St. Louis man that discovered him, and said “he’s the guy that believed in me when I first moved to Nashville, I love this cat.” 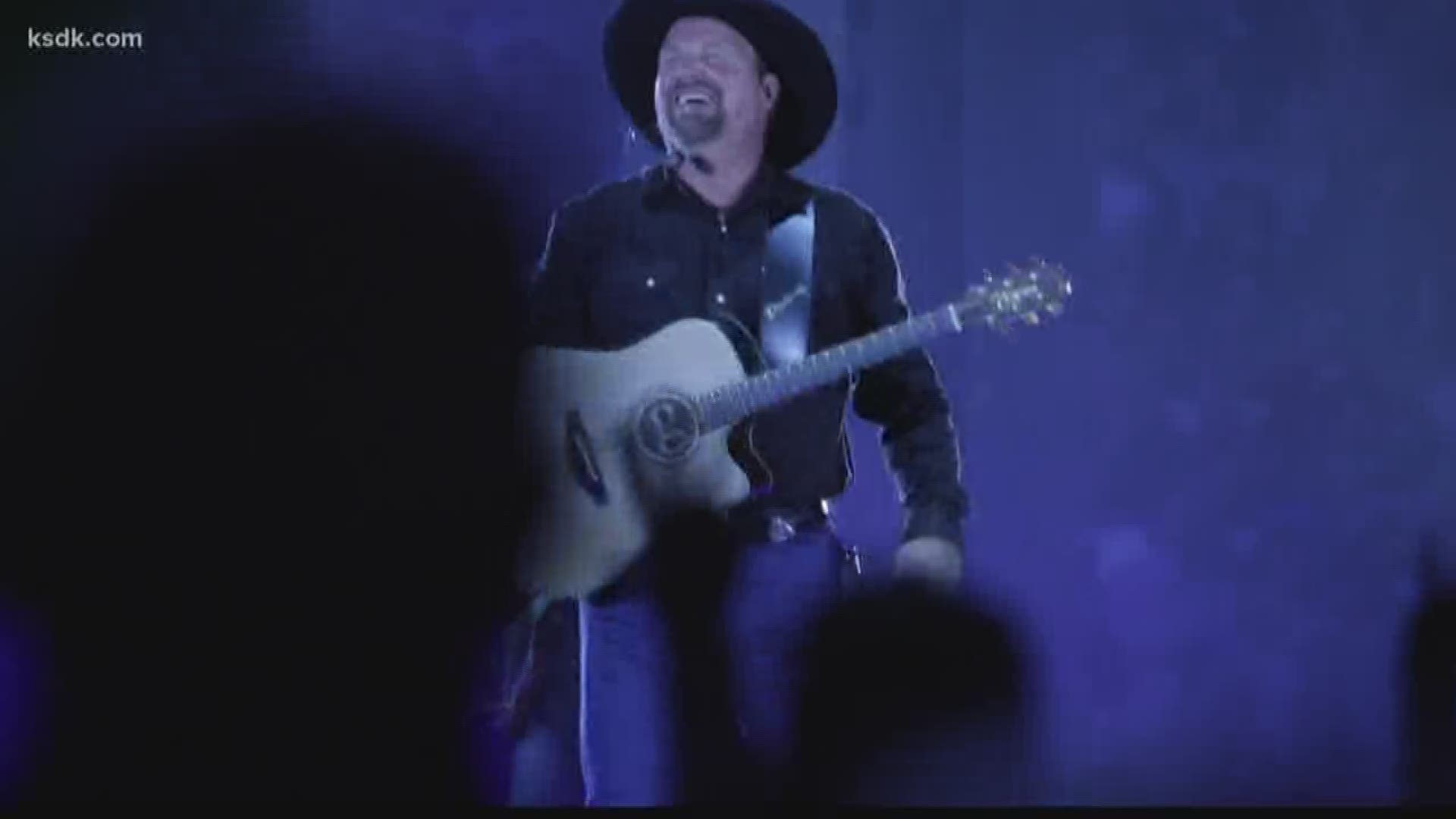 More than 6 million tickets have been sold making it the biggest tour ever.

But, did you know the man that single-handedly discovered Garth is from St. Louis?

His name is Bob Doyle.

Doyle grew up in University City and went to Normandy High School.

He went on to study business at the University of Missouri-Columbia and then headed to Nashville after graduation.

“My first gig was Warner Brothers Records in the mail room. I was a little over qualified but it was an opportunity to get in, meet people, and develop a network,” he said.

“I met him thru a tape from his landlady,” he said laughing. “I loved one of the songs I heard and I asked him to come in because at the time I was just interested in signing him up as a writer, the song was ‘Much Too Young Too Feel This Damn Old.’”

Doyle recounts how no one else in Nashville agreed that he had unearthed a music gem.

“We had pitched to all the labels multiple times. I was very good at getting people deals and I had no luck,” Doyle remembers.

So, Doyle started his own music company and Garth Brooks went with him.

After more than a year of rejection, Garth signed up to play a small showcase in Nashville. A big-wig from Capital Records, who had already rejected Garth’s music once, was in the audience.

“He saw Garth in front of a live audience and it totally changed his position on it and he came up to me after the showcase and said ‘Where did we leave it?’ and I said ‘You passed, you said you'd get back to us’ and he said, ‘Let's talk in the morning.’”

That next morning Garth signed a record deal.

Over the next 32 years, the two would create a superstar. Garth Brooks is the No. 1 selling solo artist in history. Bob Doyle is still his manager.

A professional relationship Garth paused to recognize on stage at the Dome at America’s Center on March 9, 2019.

Garth tipped his hat to Doyle, the St. Louis man that discovered him, and said “he’s the guy that believed in me when I first moved to Nashville, I love this cat.”

RELATED: Mother turns son's murder into a state of grace