St. Louis is among 16 cities on the band's North American tour 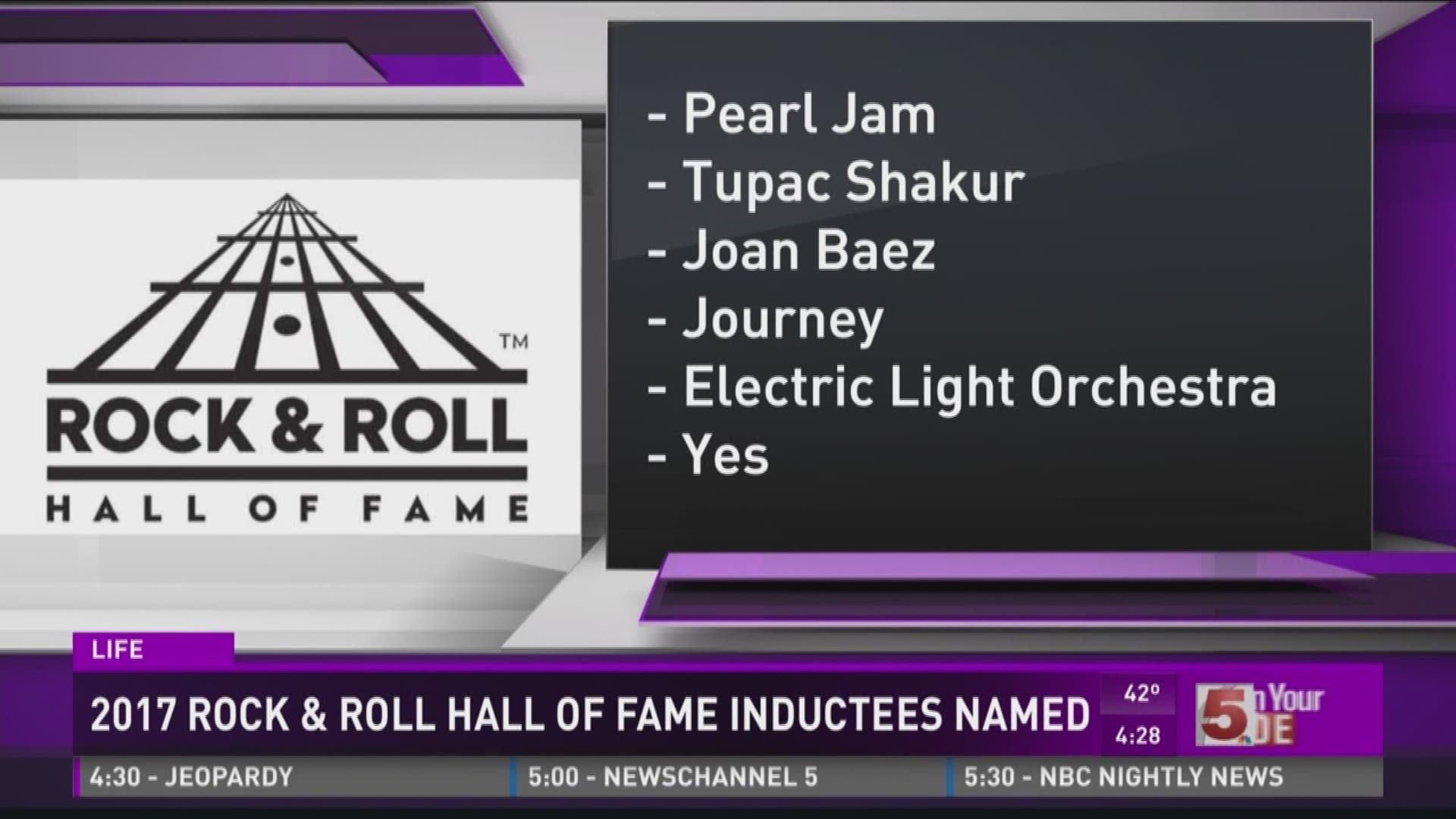 ST. LOUIS COUNTY, Mo. — Pearl Jam is making a stop in St. Louis on April 4, and tickets will go on sale to the public on Jan. 24 on Ticketmaster.com.

The band is touring North America to promote its new album, Gigaton, which will be released March 27.

Another pre-sale is available for members of Pearl Jam's fan club, Ten Club.

The band's 16-date tour kicks-off on March 18 in Toronto and wraps up in Oakland on April 18.

Pearl Jam has been performing live for 30 years. The band was inducted into the Rock 'N Roll Hall of Fame in 2017.