LOS ANGELES — St. Louis rapper Nelly has been added to the cast of the Buddy Holly biopic, 'Clear Lake.'

According to Entertainment Weekly, Clear Lake is tentatively set to start principal photography in spring 2021 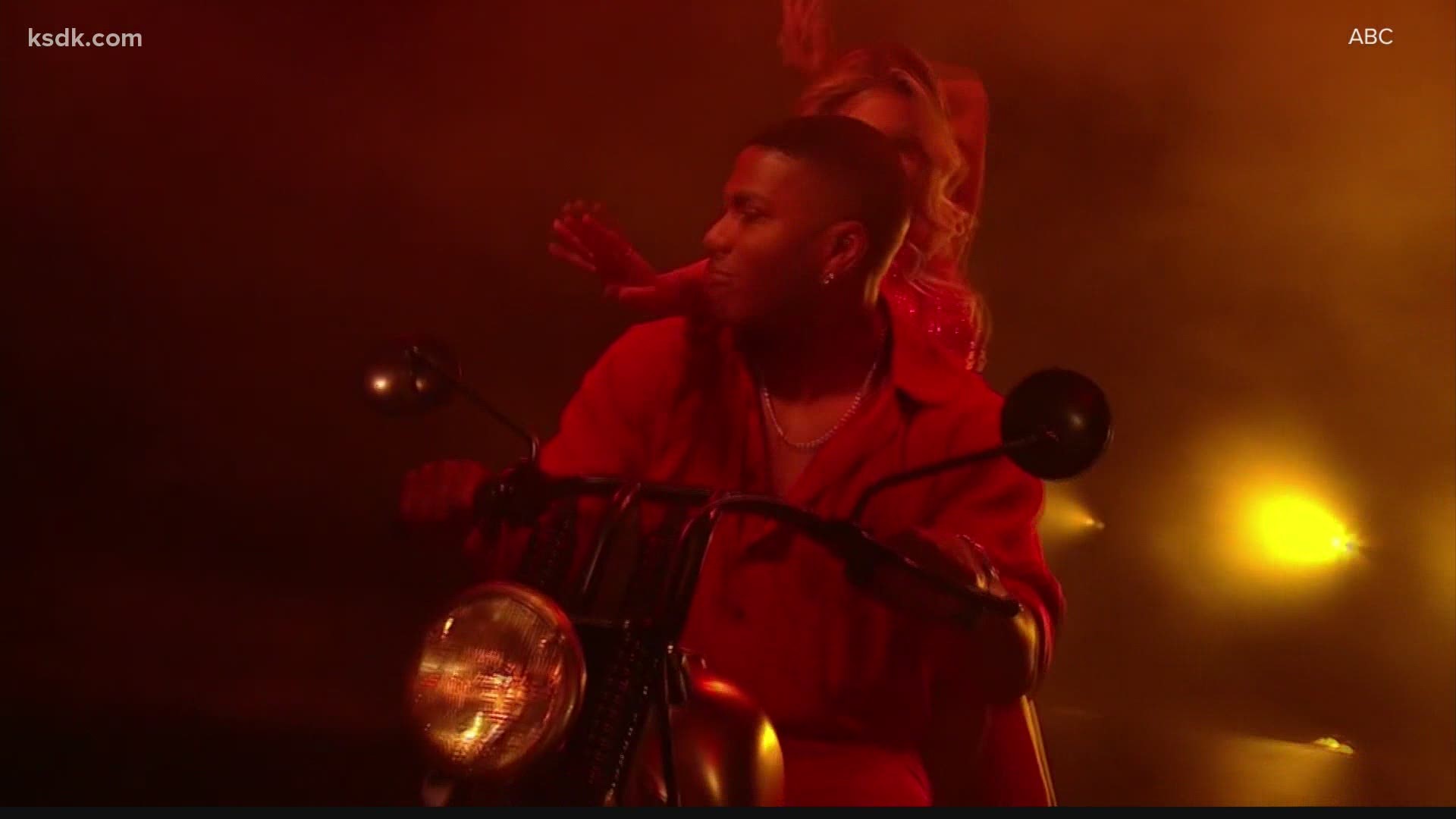