Sylvester Stallone doesn't want to grow up, and that's good news for Rambo fans, because he delivers another entertaining and gruesome adventure.

ST. LOUIS — Can someone truly outrun their past, or is it bound to catch up with them time and time again?

For John Rambo, remorse and guilt have grown on his bones like small trees, eating away at him in retirement. He’s killed so many, yet always found a way to live with the anguish another day.

Even in retirement, trouble finds him, meaning he’ll climb on that pale horse one last time and bring hell with him to whoever wronged his world.

Rambo: Last Blood is a fitting and satisfying finale to the franchise (if it is indeed the end). You won’t hear about this film come Oscar time, but that’s not the point. It’s very predictable with over the top and at times cartoonish violence, but that was the intent here, don't you think? Do you think Stallone is going for high art by literally cutting a bad guy's heart out? Nope. He wants to show you a guy who is stricken to do the right thing, no matter how bloody it gets. And no one makes action as brutal as Stallone in Rambo’s shoes. 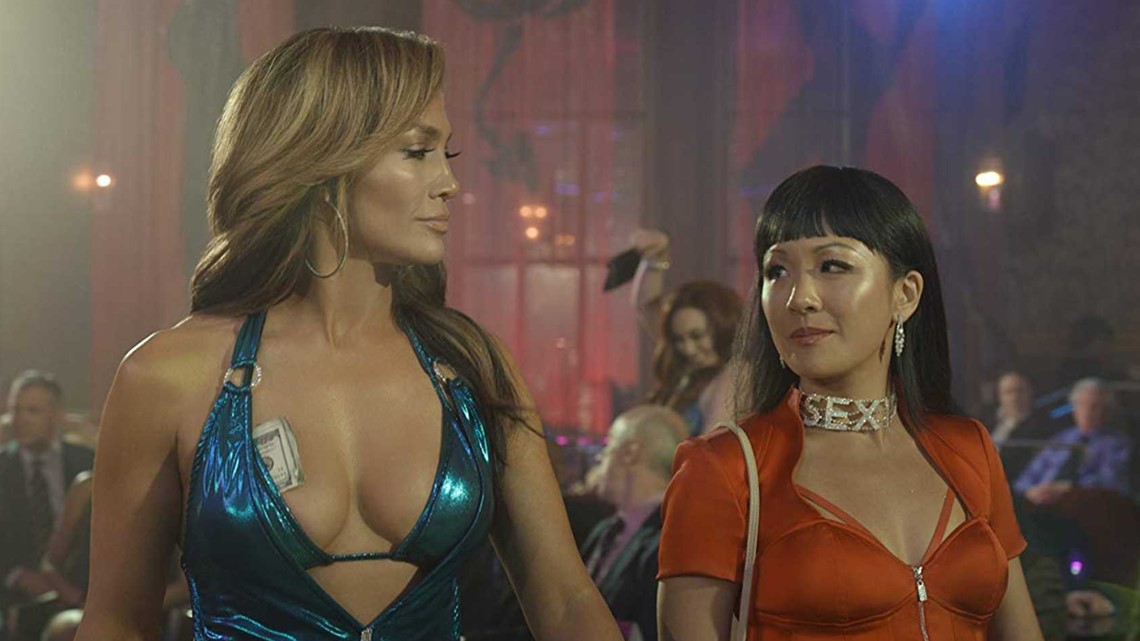 Movie Review | 'Hustlers' is an unapologetic lady power thriller
ST. LOUIS - "The game is rigged, so stand in the corner or get in the ring." You could take those words of wisdom and place them in several unfed corridors of the world and easily strike a chord, but for a group of strippers, it was their fight song.

Directed by Adrian Grunberg, this is an 89 minute lean and mean chuck steak at the movies, tenderized for 37 years and four films. You don’t need an intro with this guy. When we catch up with Rambo, he’s taming horses on his father’s Arizona ranch. Why? Because he can’t tame his own soul, that’s why! As he tells one character in the film early on, he’s basically trying to “keep a lid” on his rage.

When a young woman he has looked after for years like his own runs into trouble with a group of Mexican sex traffickers, Rambo has to grab the giant knife and step into that life once again. Let’s just say they picked the wrong girl -- and in turn, old man -- to mess with.

At the age of 73, Stallone has still got it. Here’s a guy who doesn’t want to grow up, constantly reprising iconic roles from the past. And why not? If you can make it entertaining, go for it. It sure beats sitting around doing nothing. Unlike so many aging action stars, Stallone doesn’t beer too far from his skill set here, yet leans hard into the torment of this action hero.

Yes, Sly can act. That’s why he has two Oscar nominations. Another reason Stallone stuck around so long is that he can give a performance in between screen kills. He gets plenty of dramatic moments in Last Blood to exude a dark menace and guilty conscience, especially in scenes with Paz Vega’s journalist, who helps Rambo, and Adriana Barraza’s grandmother, who helped raise the girl on that ranch.

With Stallone and this character, as well as Rocky, you instantly buy into the conviction. There’s no doubt.

And the action-stuffed finale delivers. Every Rambo film has a huge battle at the end, and director Grunberg(who made the underrated Get Him to The Gringo with Mel Gibson) doesn’t shy away from the carnage. To do so would be uncivilized. The kill scenes in this one get raised to a savage level, but what else did you come for? He wasn't to lull them to a sleepy death. 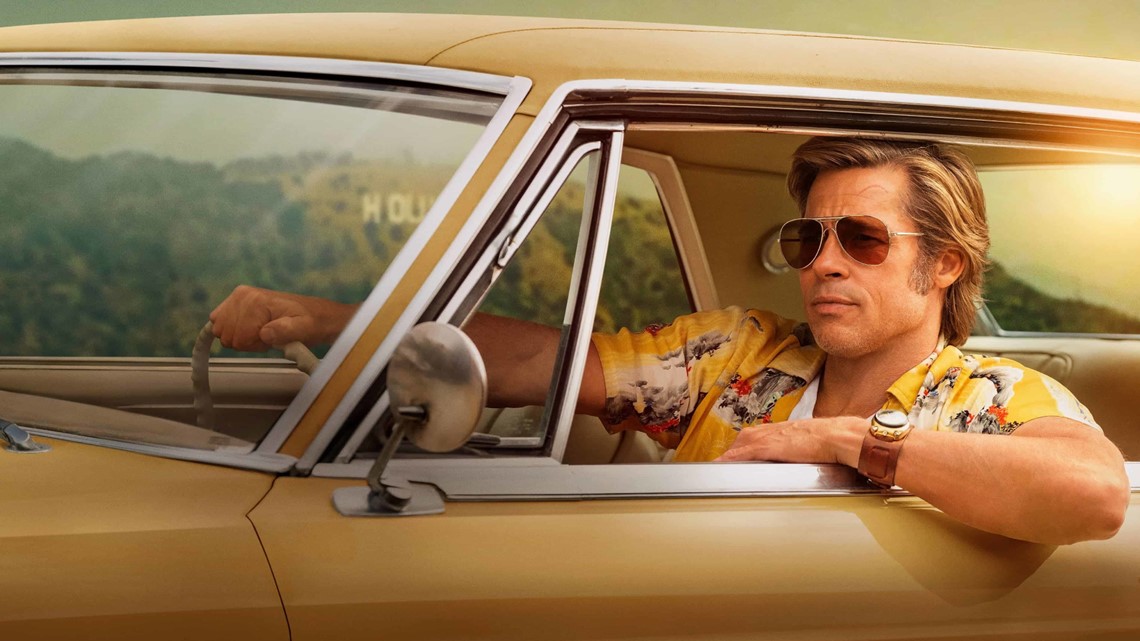 Opinion | The best and worst movies of 2019
ST. LOUIS - With the summer ending and the fall movie season beginning, it's a good time to assess the year in film for 2019. The sensible thing to do would be taking a glance every three months, like a quarterly report.

He crafted the script with Stallone, and these two guys are hypnotic graphic fanboys when it comes to action kills. They make Liam Neeson’s avenger from Taken look like Mr. Rodgers. When John Wick goes to sleep at night, he checks under the bed for John Rambo.

When the bad guys come for him, he’s ready, turning his large farm into his own private apocalyptic killing zone. I won’t give any more details. Just got watch it and sit in awe at the way he offs the baddies, even if none of them are truly as bad as him. Some are so outrageous, you’ll chuckle a little.

They even throw in a great song from the Doors during the finale. Bonus points for that.

Did we need another Rambo movie? One can make the case against it, but I liked this one more than the last sequel. This one took a few more chances, dug deeper, and for the first time since 1982’s sensational First Blood, brought the battle back home.

It’s a satisfying and self-aware action throwback. Rambo is the original avenger after all, fighting for what’s right at all costs, even if he’s doomed to live with it all.

Thanks for this, Sly. Thanks for never growing up, at least on the big screen.

RELATED: Why Deon Taylor's crime thriller, 'Black and Blue', will be a sleeper hit this fall

RELATED: Review | Linda Ronstadt documentary is a fond tribute to a ferocious voice