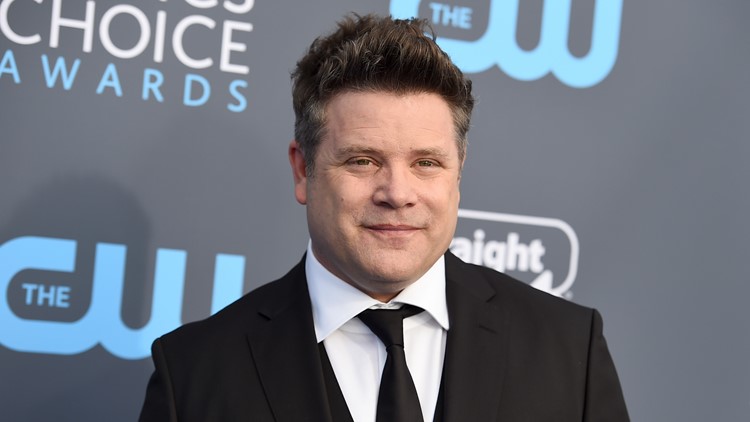 ST. LOUIS — The distinction between film heroes and real-life heroes is a firm line that many have made sure is visible to everyone.

The important factor is knowing that what goes on in film is make-believe, and away from the camera those actors are just people.

Sometimes, those people do heroic things that has nothing to do with show business and everything to do with compassion. At the end of the day, those actors have a reach that far surpasses the ordinary person.

Sean Astin, an actor best known for playing underdog heroes in films like "Rudy" and the hit Netflix series "Stranger Things" is using his reach and name to go to bat for a Massachusetts woman seeking a kidney transplant.

Cheri Rodriguez-Jones, a 39-year-old mother of two (a 20-year-old son and 17-year-old stepdaughter), was diagnosed with an extremely rare kidney disease called Dense Deposit Disease (DDD), at the age of 8. The biggest problem with rare diseases is the inability to develop methods and ways to fight and beat it. At the time of her initial diagnosis in 1988, few had a clue on how to fight it.

Rodriguez-Jones' condition escalated to End-Stage Renal Disease (ESRD), and while she has survived with her husband of 14 years, James, on home dialysis, a transplant is still required to completely wipe out the health threat. So what's the issue? Along with the rare kidney disease, her O-negative blood type has made finding a donor match about as hard as making the Notre Dame football team as an undersized runt.

Enter Astin, who used a social networking device called Cameo to spread the word about Rodriguez-Jones after meeting her recently. You can see his message below. 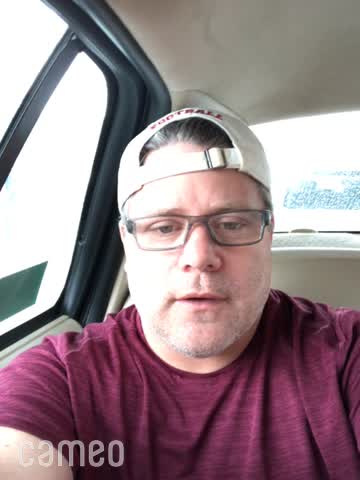 Cheri's Facebook page provides a deeper look at her life, struggle with the disease and how she is combating it. It paints a complete picture of a family taking a problem head-on.

It's easy to root for people like Rodriguez-Jones. A hard-working woman — she works full time as a technical analyst — fighting for her life so she can see her kids grow up and be able to enjoy sunrises at an old age. Isn't that the goal for us all? Wake up as many mornings as possible before something gets in our way.

It was her chance encounter with Astin that adds extra juice to the story. He was at a comic and movie convention and saw her wearing a T-shirt that said, "Need a kidney fan."

Instead of merely posing for a picture or feeling momentarily sorry for her, Astin has used his platform to look for that donor. They are out there somewhere. It's taking a light and shining it down a larger tunnel. The video was viewed 3,100 times in just 18 hours.

The chances of finding a donor are only about 2%, according to Astin. Those are dire odds for anyone, but when paired with the right outreach, it doesn't ring entirely impossible. All one can do is spread the word. Put it out there. The simplest thing in life can be showing compassion for a stranger.

So there you have it. A T-shirt. An actor. A long shot. A 39-year-old woman trying to stay alive.

Head over to Cheri's Facebook page and contact her. Read about her story and then do what Astin did, which is inform the public that help is needed.

Caring is all it takes.

RELATED: 'This has gone way past a shirt' | Bullied Florida boy's UT shirt spreads message of kindness throughout the world