The gift includes works by Pablo Picasso, Constantin Brancusi, Andy Warhol and others

This is one of the most significant gifts the museum has been given in its 142-year history, according to a news release Monday morning.

The gift is mainly comprised of paintings and sculptures by 20th-century European and American artists. It includes major works by 17 different artists such as Pablo Picasso, Constantin Brancusi, Joan Miró, Andy Warhol and more.

The works will be transferred to the museum at or before Pulitzer’s death, the release stated.

This is just the latest gift the Saint Louis Art Museum has received from the Pulitzer family. Joseph and Louise Pulitzer gave 76 works of art from 1947-1967. After Emily married Joseph in 1973, they continued to support the museum with 49 works of art.

After Joseph’s death in 1993, Emily continued their legacy with the 2001 gift of Jackson Pollock’s “Number 3, 1950.” She also funded art acquisitions such as purchasing a collection of 382 Max Beckmann prints in 2002 and the acquisition of Julie Mehretu’s “Grey Space (distractor)” in 2006.

“Emily Pulitzer has few equals as a curator, board member and generous, public-spirited donor to the great civic and educational institutions in this country,” Kim said in the release. “These works are, by themselves, an art historical primer. They will become part of the Saint Louis Art Museum’s permanent collection and, joining other works given by the Pulitzer family, will cement this institution’s reputation as one of the premier art museums anywhere.”

The museum also announced it will continue to collaborate with the Pulitzer Arts Foundation, which is a non-collecting museum in St. Louis that presents contemporary and historic art.

“As an encyclopedic museum, the Saint Louis Art Museum plays a unique role in the lives of St. Louis residents, illuminating art from a great variety of places and historical eras,” Emily Rauh Pulitzer said in the release. “I am delighted to enrich the museum’s collection of modern and contemporary art with this gift and look forward to seeing it resonate with other works in the museum’s diverse collections.”

The 22 works of art include: 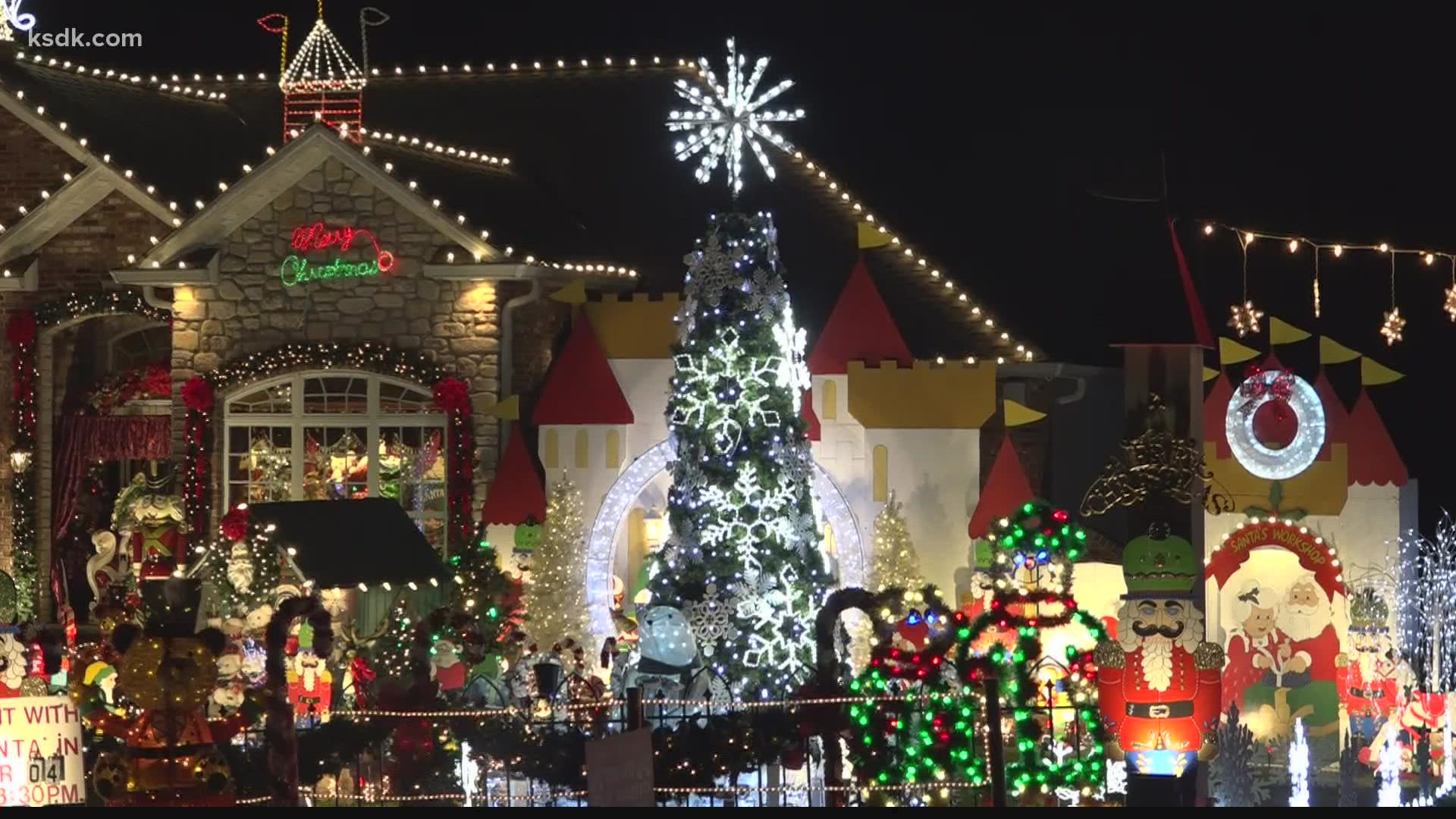