Joe Buck to swap booth for the podium and take a spin as guest host of ‘Jeopardy!’

St. Louisan and Fox Sports' play-by-play man will be on episodes that will air this summer 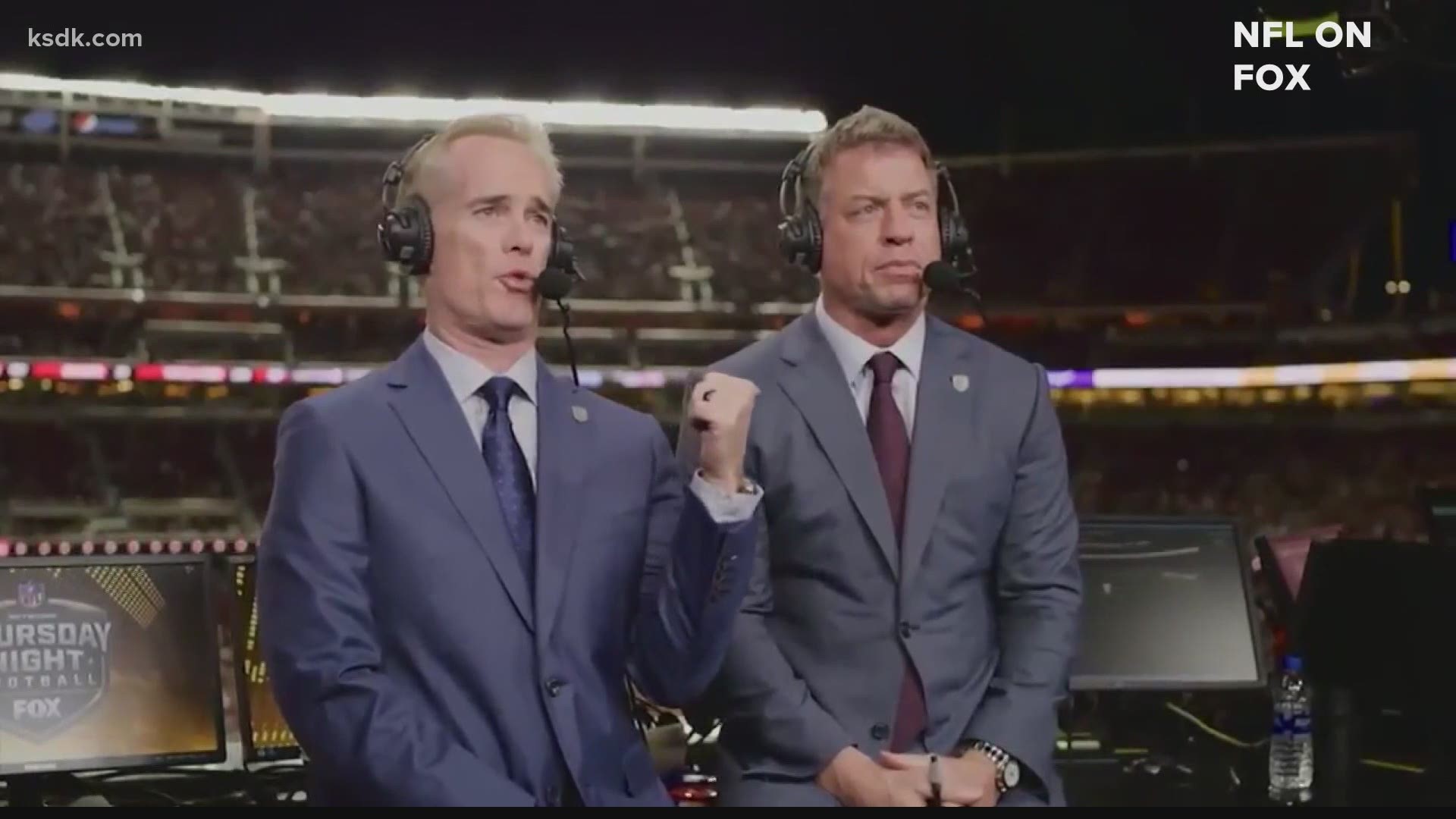 LOS ANGELES — St. Louis media celebrity and Fox Sports play-by-play commentator Joe Buck will try his hand at guest hosting “Jeopardy!” this summer, and as expected, the announcement has brought his critics out of the woodwork.

One particularly cruel tweet read: "Even Joe Buck's wife doesn't want to watch Joe Buck host Jeopardy." We're sure Buck is used to it. Haters gonna hate. Who knows why.

Buck joins the ranks of celebs who have taken on the role of “Jeopardy!” guest host following Alex Trebek’s death last November. The episodes featuring Buck will air this summer, TMZ reported.

If Levar Burton seems to be generating a lot of buzz as the peoples' choice to step into Trebek's shoes, then Buck should qualify as a dark horse, at least. He's become a polished phrase-turner on the grandest of stages.

Buck has been the voice of the World Series for Fox since the 1996 Fall Classic and has also called multiple NFL Super Bowls on the network since 2002. The “Jeopardy!” gig would not get in the way of those duties.

In fact, you could think of World Series and Super Bowls as Buck's finishing school... his late father Jack as master Yoda... Troy Aikman as his muse.

So bring on your tired, unimaginative and unfunny tweets. Like this one: "Alex Trebek to Joe Buck would be one of the biggest fall offs ever"

We're sure Buck has heard worse.