Perhaps you're in need of a great gift for a young person who needs to be inspired. 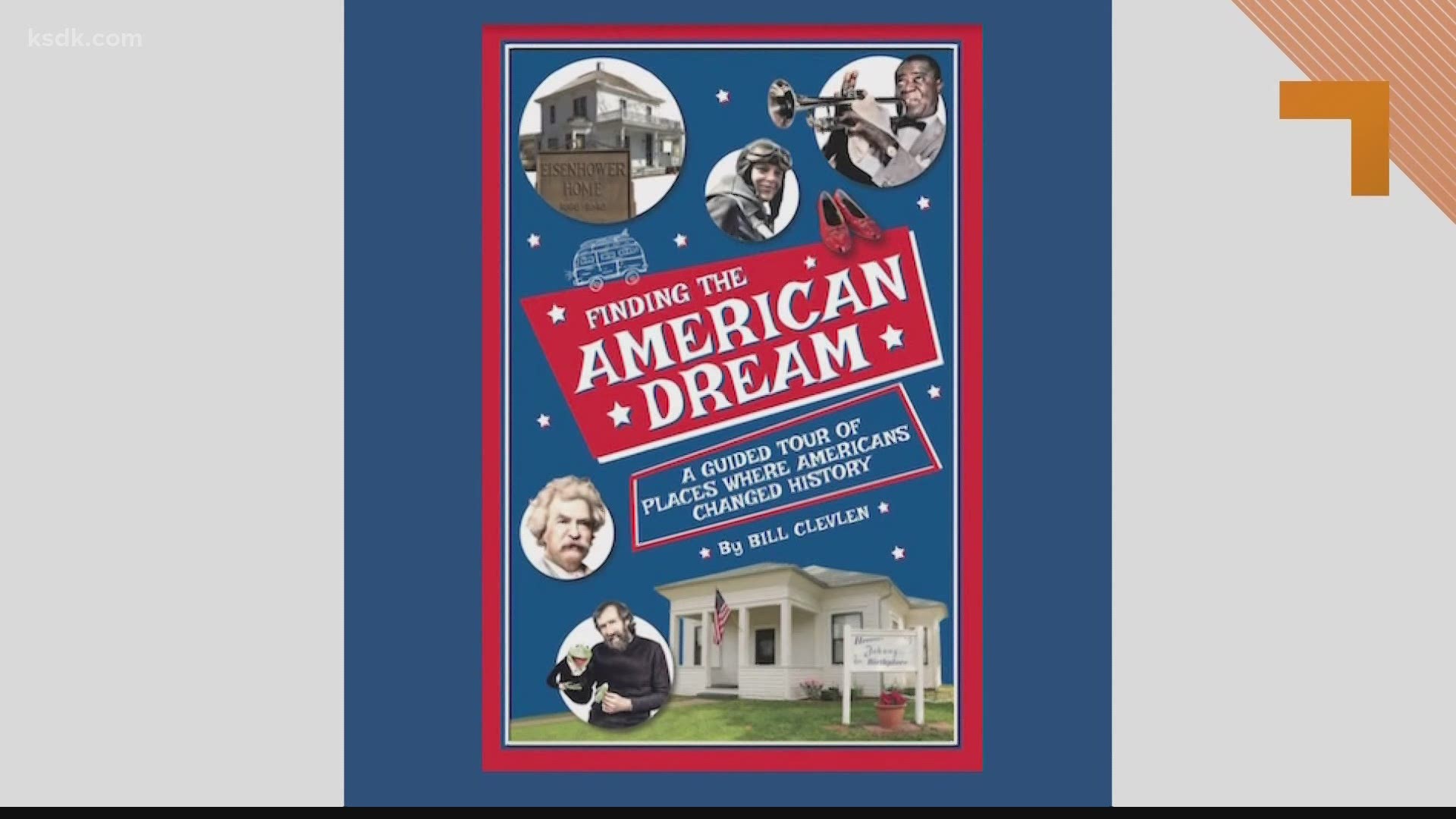 Travel journalist Bill Clevlen got the idea to write his latest book "Finding the American Dream" after visiting the childhood home of Johnny Cash in Dyess, Arkansas.

"Here's a guy, Johnny Cash, obviously rose to big time fame, huge star and he came from this tiny little town with nothing but dirt roads everywhere and small little house. I started to think, ‘Wow, here's a guy who really achieved the American dream."

So Bill started to tuck away all the places he's traveled to, where 75 famous faces came from.
He researched entertainers, inventors, and cultural icons who achieved the American Dream.

"Every single one of these people had something to overcome. Whether it was poverty or personal demons. You look at a guy like Fred Rogers. We all remember Mr. Rogers. He was a guy who was bullied as a kid. He was overweight, he didn't have friends, he basically lived his childhood by himself," he said.

Louis Armstrong's story is also inspiring. His adult home pictured here.
His childhood home in New Orleans was demolished in 1964.

He said, "He lived in a town so poor they called it The Battlefield. It was so dangerous he couldn't even walk out of his front door and everyone around the world knows who Louis Armstrong is."

Bill is a St. Louis based travel journalist and writes about many people with Missouri ties who achieved the American Dream.

Including Tina Turner, who moved to St. Louis at 16. But she was raised in Tennessee and often sang on a stage in a one room schoolhouse before she became the Queen of Rock and Roll.

Bill is hoping his book will inspire the young people to follow their dream.

He said, "The neat thing about this book is if somebody reads it, especially young people, they read it, see the stories and no matter what they may be going through right now, they can overcome it and make something of their life and achieve the American Dream because all these other people have."