An inspiring thing happened when the Annie Malone parade was canceled

They decided on a 5-day long virtual parade, and it exceeded expectations. 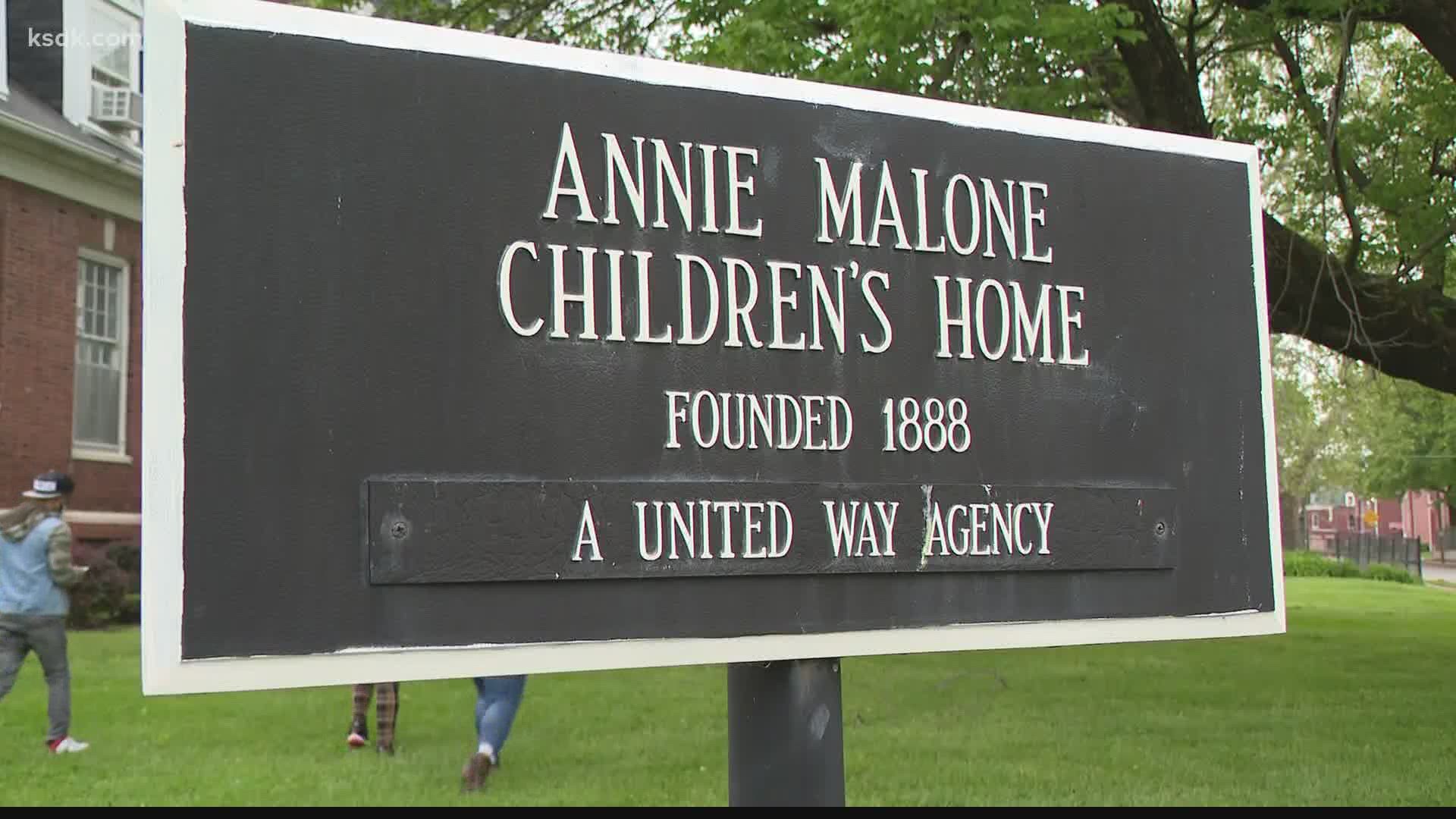 ST. LOUIS — “So, the Annie Malone Parade is probably one of the most anticipated community events. You actually have to be there to feel the energy; just the vibe.”

When the parade was canceled because of COVID-19, organizers wondered if a virtual event was even possible.

“But how do you have a virtual parade? You can't put all those pieces together. And remember, this is the second largest African American parade and one of the oldest,” said Washington.

“We talked about it, we brainstormed, and after, you just think so much, the only thing you can do left next is to execute. We wanted to be able to make it something that would feel a little bit like tradition,” said Bolden.

They decided on a 5-day long virtual parade.

Parade revenue varies from year to year. This year, the parade exceeded their expectations.

“By 5 p.m., we had raised $76,000. We are now up to $82,000 and still counting. The primary mission is to prevent child abuse, neglect and trauma in children, and to help create and maintain stronger and healthier families,” said Washington.

You can still donate by visiting anniemalone.com. 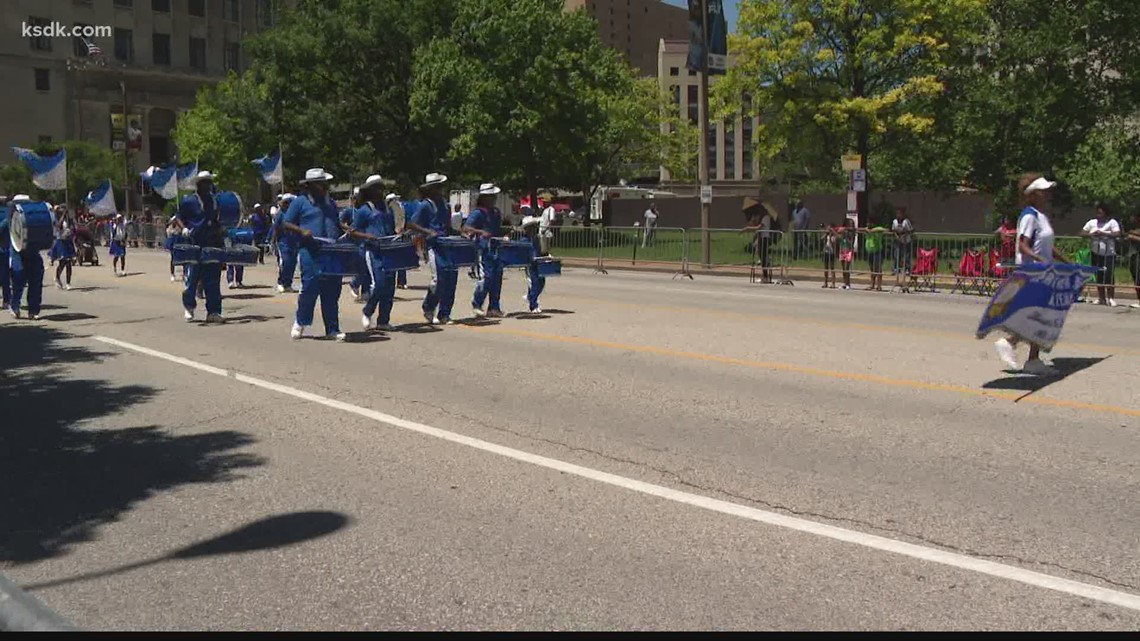