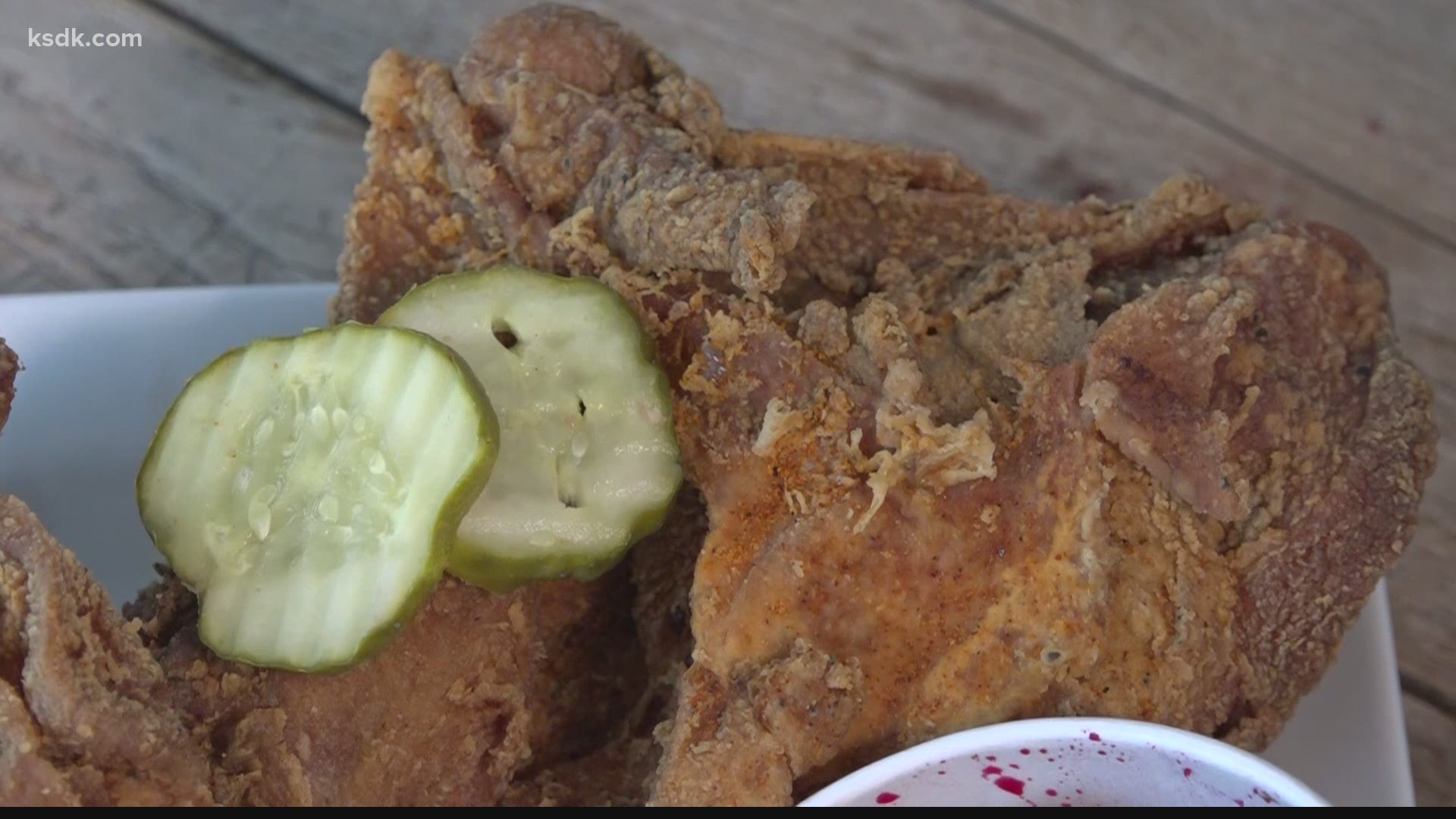 ST. LOUIS — Brew in the Lou is yet another event that had to make changes this year. Instead of an in-person event, organizers are doing a Brew in the Lou Passport. It's a booklet filled with discounts to local breweries and restaurants. That's not all. Brew in the Lou is also hosting virtual events. The first one is a cooking class on Thursday, October 15th starring Rick Lewis of Grace Meat + Three, who's famous for fried chicken.

Lewis’ chicken was voted Best Fried Chicken in Missouri by Food Network. So it's a pretty big deal that the man behind that chicken is offering a virtual cooking class, giving away some of his secrets.

“We are going to be teaching a lot of people at home on how to cook our chicken. I have not given away this many secrets in one episode of virtual chicken cookery in my life,” he said.

Lewis, who owns Grace Meat + Three in The Grove, is hosting his virtual cooking class Thursday at 6 p.m. Tickets cost $50, and it's all part of Brew in the Lou's new virtual event series, with proceeds benefiting Lutheran Elementary School Association.

“I grew up going to Lutheran private school, very thankful and want to provide that for other kids,” he said.

At this one-time virtual event, participants will learn exclusive recipes and receive personal instruction from Lewis, plus they'll get a package of Grace Meat + Three's special recipe Chicken Flour and a package of Magic Sprinkle, which is also for sale at his restaurant. And if you can't make it to his virtual cooking class to learn his secrets, you can just visit him at Grace Meat + Three in the grove.

To buy tickets to the class or to purchase a Brew in the Lou passport, visit lesastl.org/brew-in-the-lou. 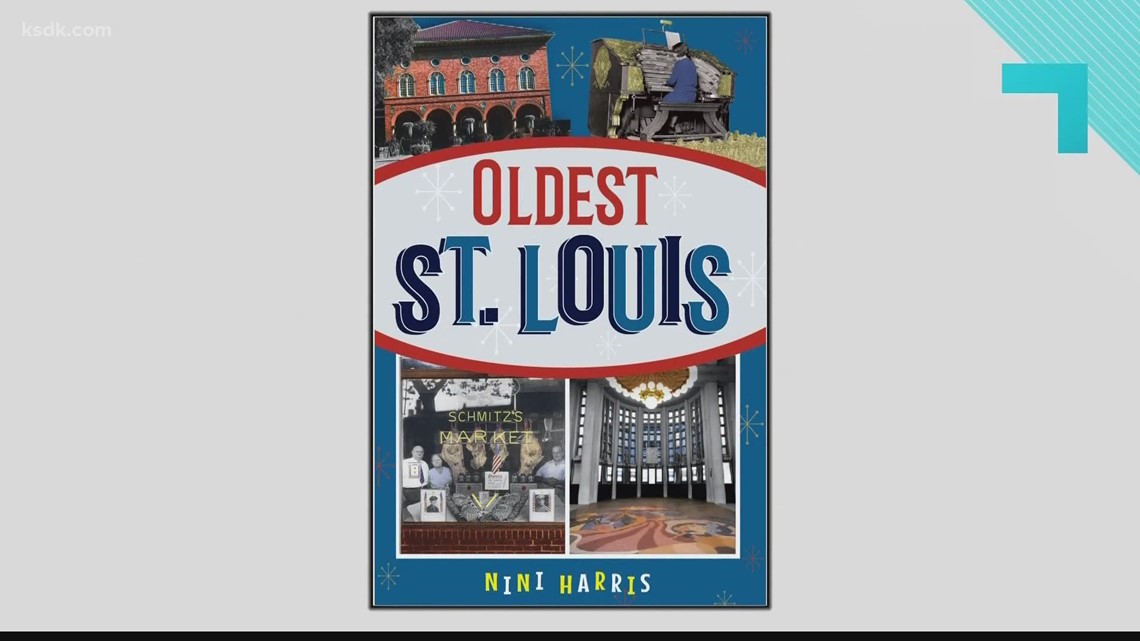 How well do you know St. Louis? 'Oldest St. Louis' highlights the city's most long-lived places
Some are well known, some are not. All are worthy of a mention in this new book. ST. LOUIS - Here on Show Me St. Louis, we're always telling you about the new things in town. But today, we're focusing on the old. Oldest St.