A new deli named after a sweet, four-legged friend opens in South City

Bubba’s Deli can be found in the Lindenwood Park neighborhood. 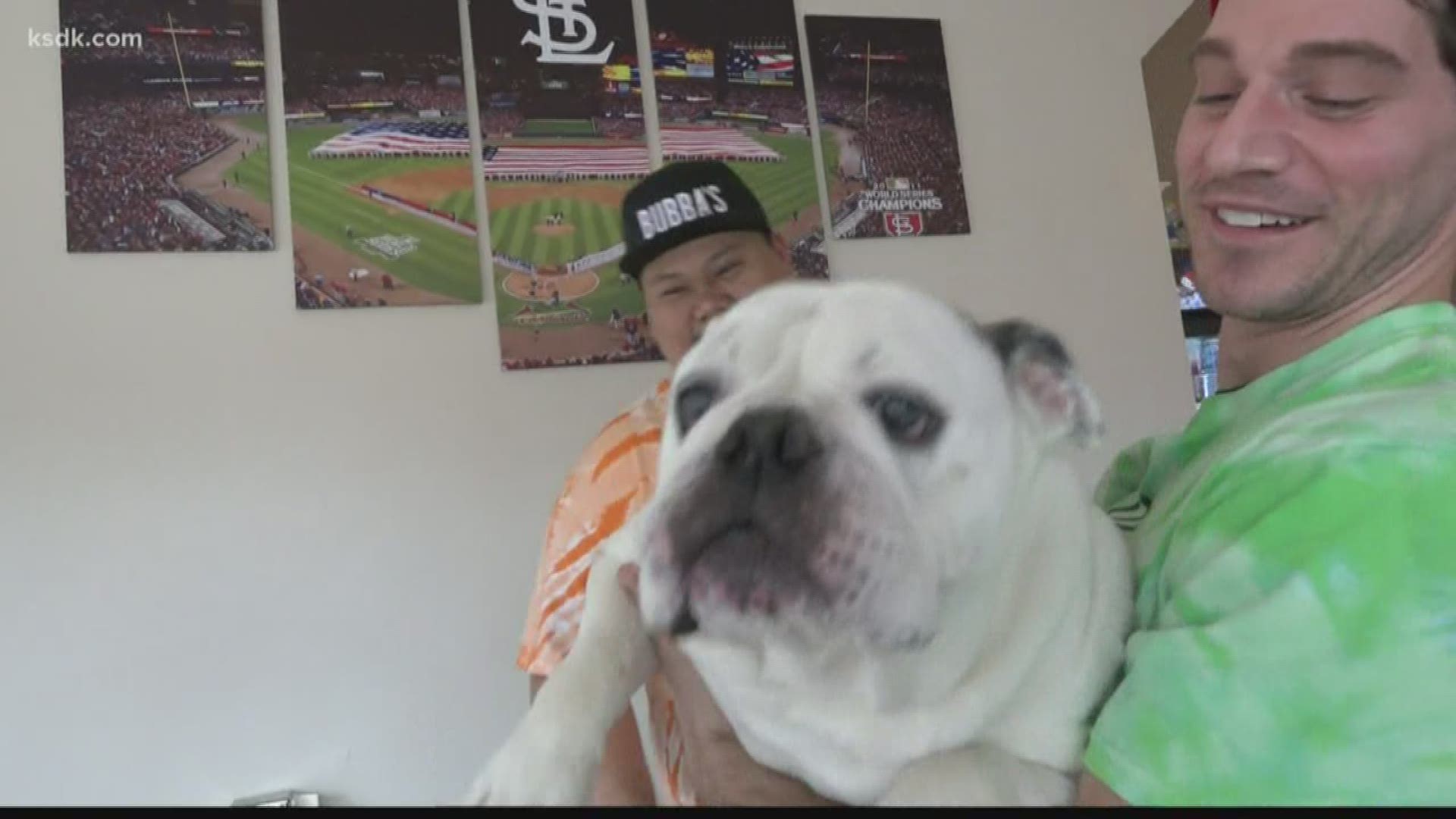 ST. LOUIS — A deli recently opened in the Lindenwood Park neighborhood of South City. Bubba’s Deli sells sandwiches and BBQ, and it’s known for getting you quality food, fast.

An important detail about Bubba’s Deli is that it’s named after a sweet, four-legged friend. Bubba is an 11-year-old English Bulldog.

RELATED: Mission Taco Joint has some of the best burritos in the country 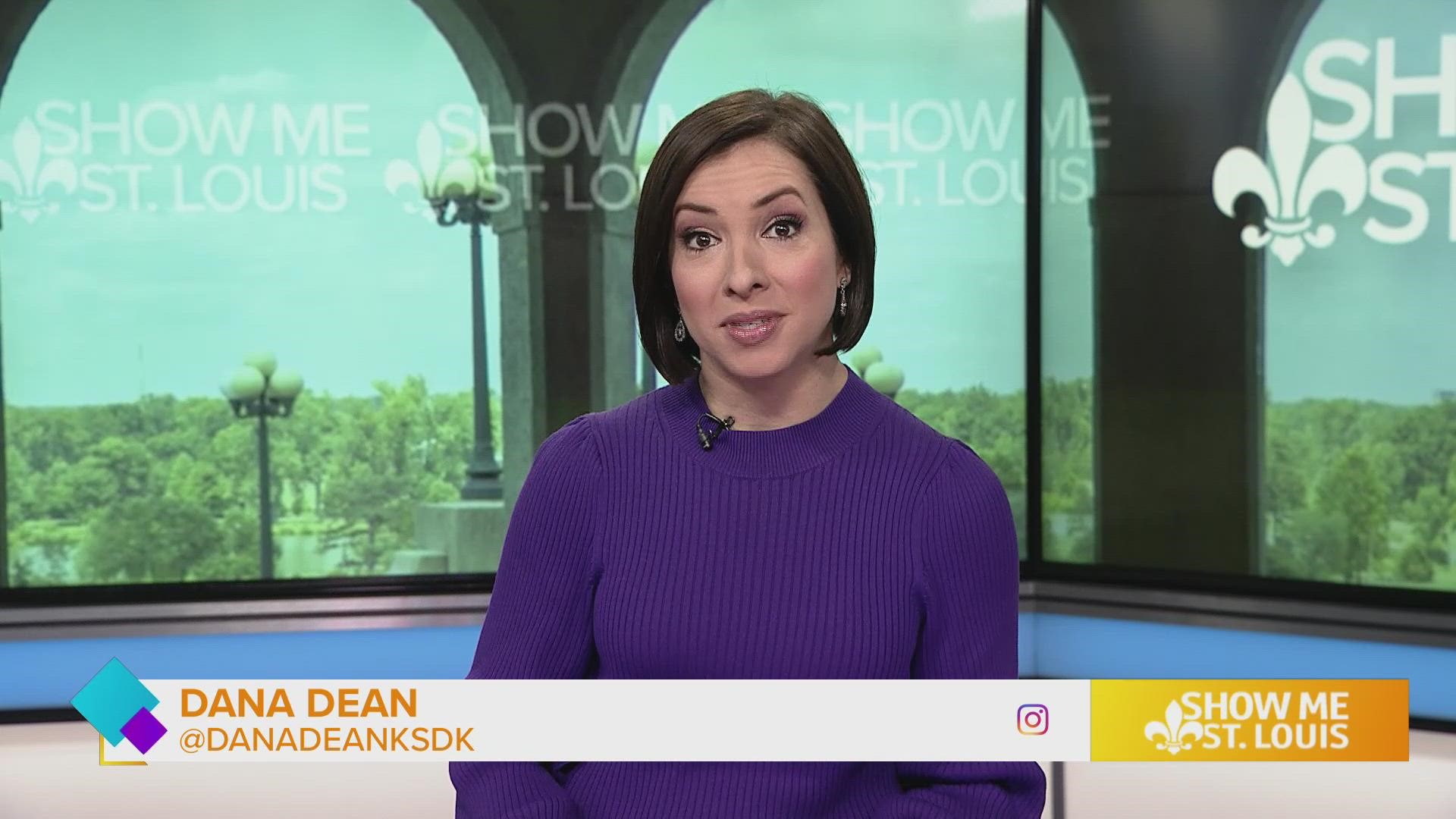