Any kid who's played Candy Land has probably wished the board game was edible. Well, thanks to Food Network, those dreams have come true. 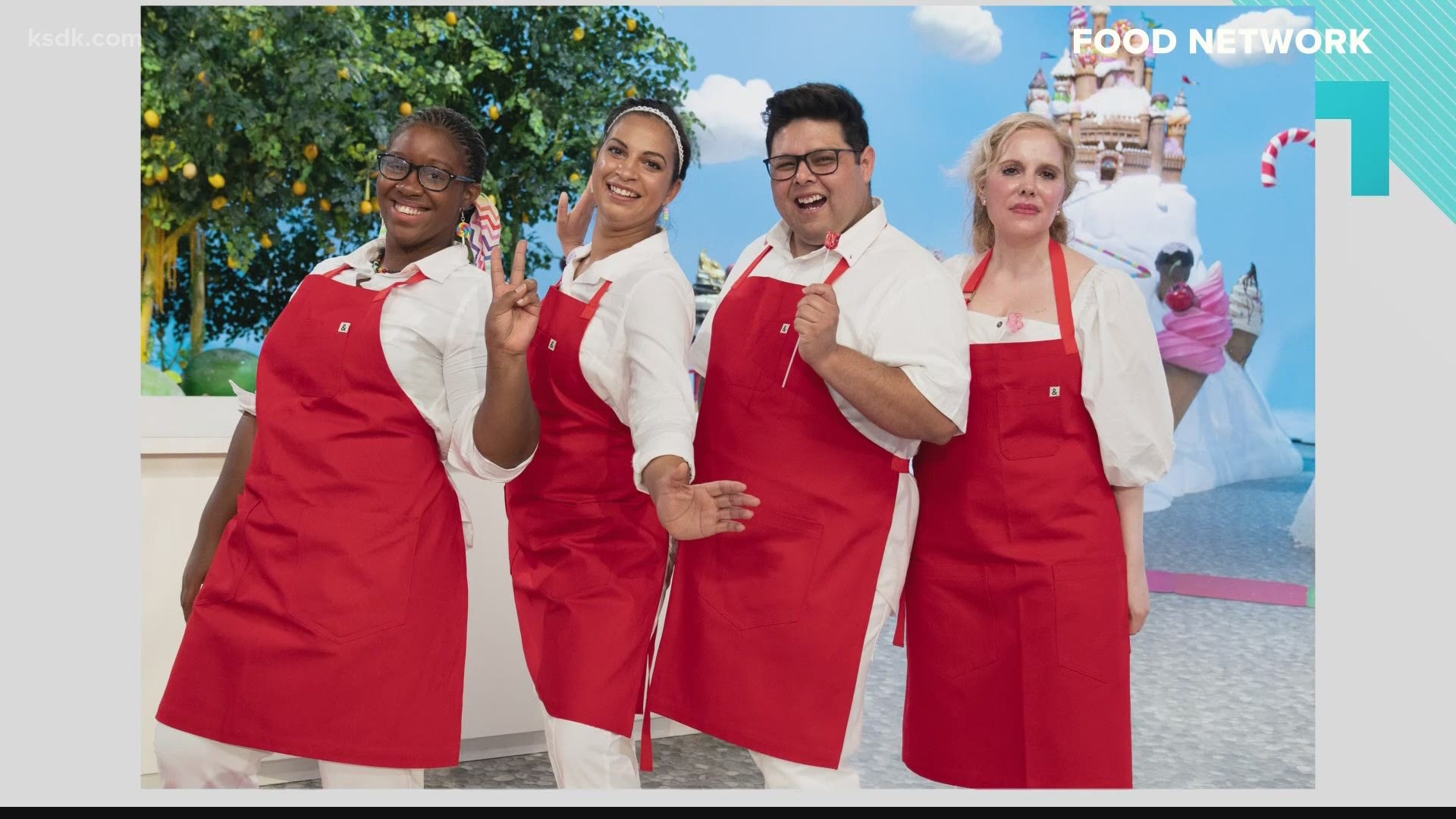 ST. LOUIS — St. Louisan Deva Williamson has dazzled us here on Show Me St. Louis with her delicious desserts. Deva has whipped up everything on our show from caramel apple cheesecake with streusel topping to a peach melba shake and cookie butter cake, right before our eyes. Now, the rest of the country gets to love Deva as much as we do, because she'll be making her Food Network debut on Sunday, November 15 at 8 p.m. when she appears on a new show called Candy Land.

Deva said, "Being part of Candy Land it is very special because lots of people have the childhood memory of being able to play Candyland. I didn’t have that opportunity as a kid to play Candy Land and I got to experience it as an adult, and it was really great."

Even though she wasn't given that opportunity has a kid, she has it now and on a national stage with $25,000 as the grand prize.

She sad, "Candy Land is a baking competition and it's just filled with sugar artists and cake artists with many talents, some talents I didn’t know could exist within sweet realm and the game of Candy Land is brought to life and we have to work our way through it."

Deva said, "She is really fun."

Any kid who's played Candy Land has probably wished the board game was edible. Well, thanks to Food Network, those dreams have come true.

She said, "We are totally able to eat the candy. Everything on the set is edible and part of what we do have to do is really search through Candy Land to find things to work with and find the best thing to make and you have to consume some of fit."

Which could be a challenge since Deva doesn't like chocolate because of an experience when she was a kid.

Deva said, "My sister and I were walking and found some money. A long time ago, you could buy 4 or 5 candy bars for a dollar and we had $20 so that's how much we bought and I ate it and got very sick and since then, I can’t tolerate chocolate."

But she can bake with it and Deva, who has the Instagram page Big Laugh Kitchen, is so good at what she does, she got an invite to consider being on show, which is something our Show Me St. Louis staff have always told her to do.

She said, "You and the Show Me St. Louis team have encouraged me, so I was like why not, so something to do to enjoy the fullness of my gifts within caking."

We'll be cheering her on and hoping she takes home the big prize. But she's already made a memory to last a lifetime.

She said, "Now I've played it quite a bit with my kids and at home. And now that I've experienced it in real life and then I can play it at home, I have given my kids an experience and memory I didn't have growing up so I love that." 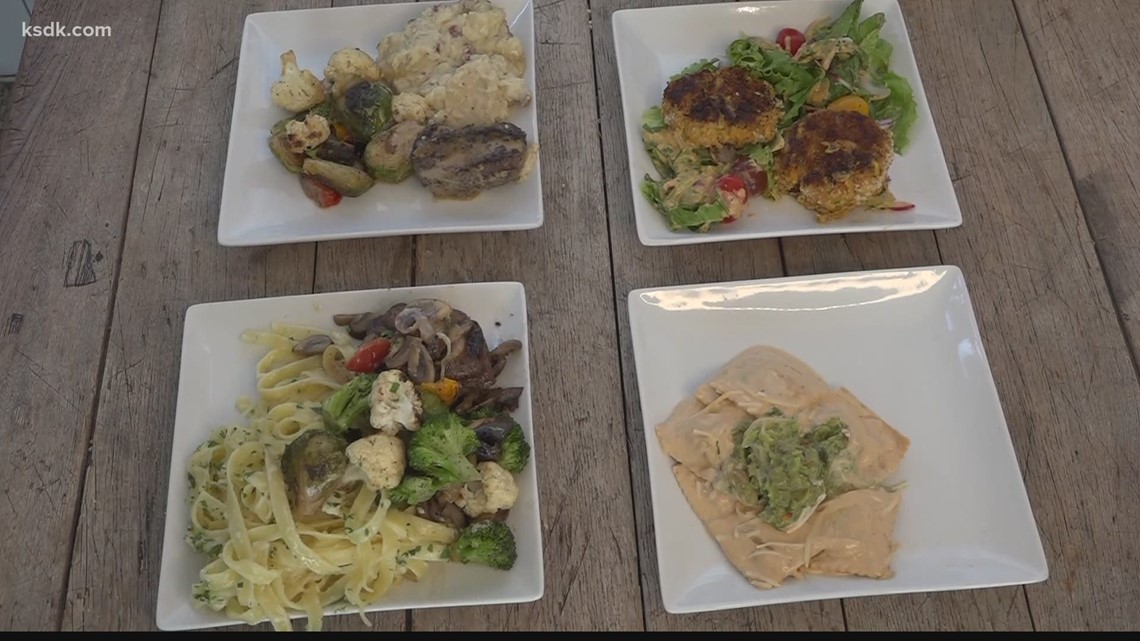