The St. Louis Cardinals’ home opener is tonight at 7:15 p.m. 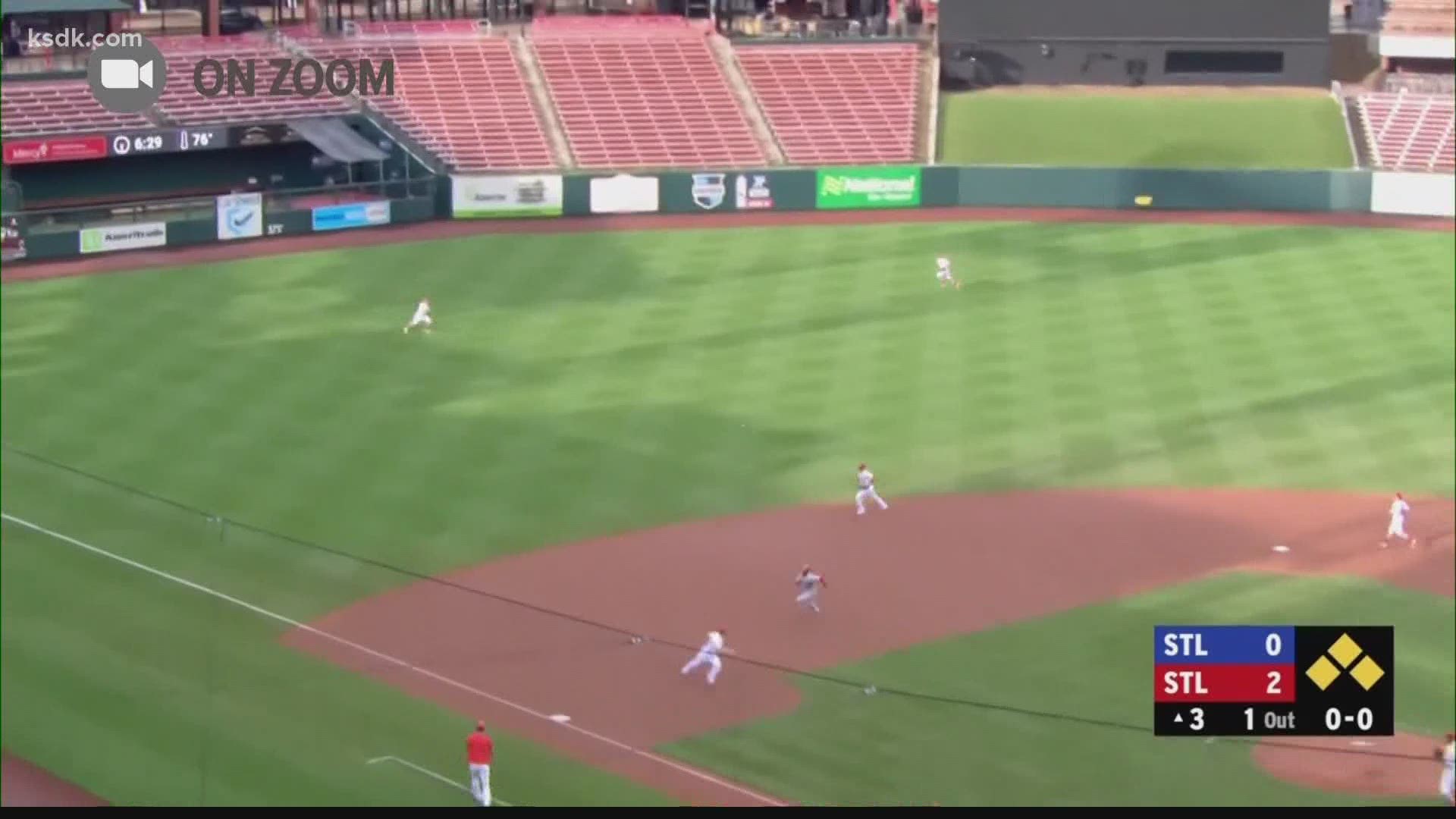 ST. LOUIS — The St. Louis Cardinals’ home opener is tonight, July 24! Show Me St. Louis was able to catch up with former Cardinals player, current Cardinals broadcaster and all-around MLB great, Rick Horton, to find out what the game will look like this season.

While Rick says things have looked very different and there have been difficult moments, he says it has been good in some ways. “To have dinner together during baseball season, which we haven’t done for how many years? 30+ years,” said Horton. He also has been working on his cooking skills during quarantine.

As for baseball, he says things are definitely different without the energy that the fans bring to the game. The players are obviously there, but he isn’t able to be near them or interact with them. He also mentioned he won’t be traveling to do away games this year like he normally would.

Rick explains that at the end of the day, it’s still baseball. There will be some different rules and major changes, but the season is still happening despite the pandemic.

The game starts at 7:15 p.m. on Fox Sports Midwest with a pregame show beginning at 6 p.m. 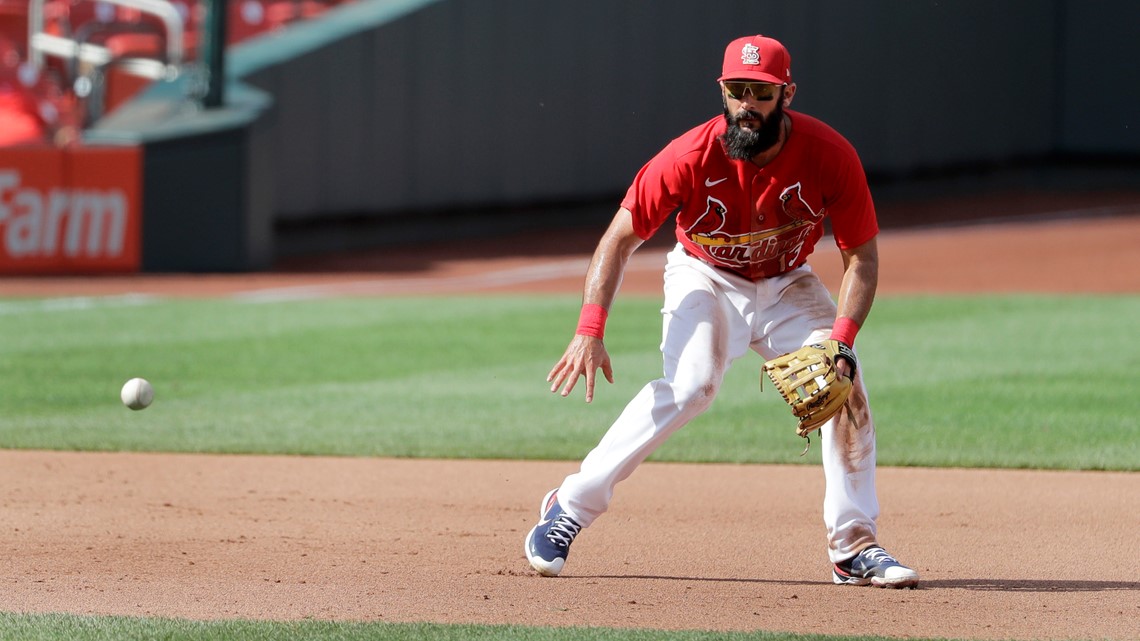 Opinion | A more somber Opening Day in St. Louis can't hide the allure and beauty of baseball
America's pastime is back after a long absence, with Cardinals baseball kicking off Friday night. A great game never loses its beauty. ST. LOUIS - Happy Opening Day in St. Louis, folks. Welcome back to the land of the living, Major League Baseball. Oh, have we missed you since your departure all the way back in October.