6-year-old Ilyana Debaine has been fighting to walk, run and dance on her own since she was 2. 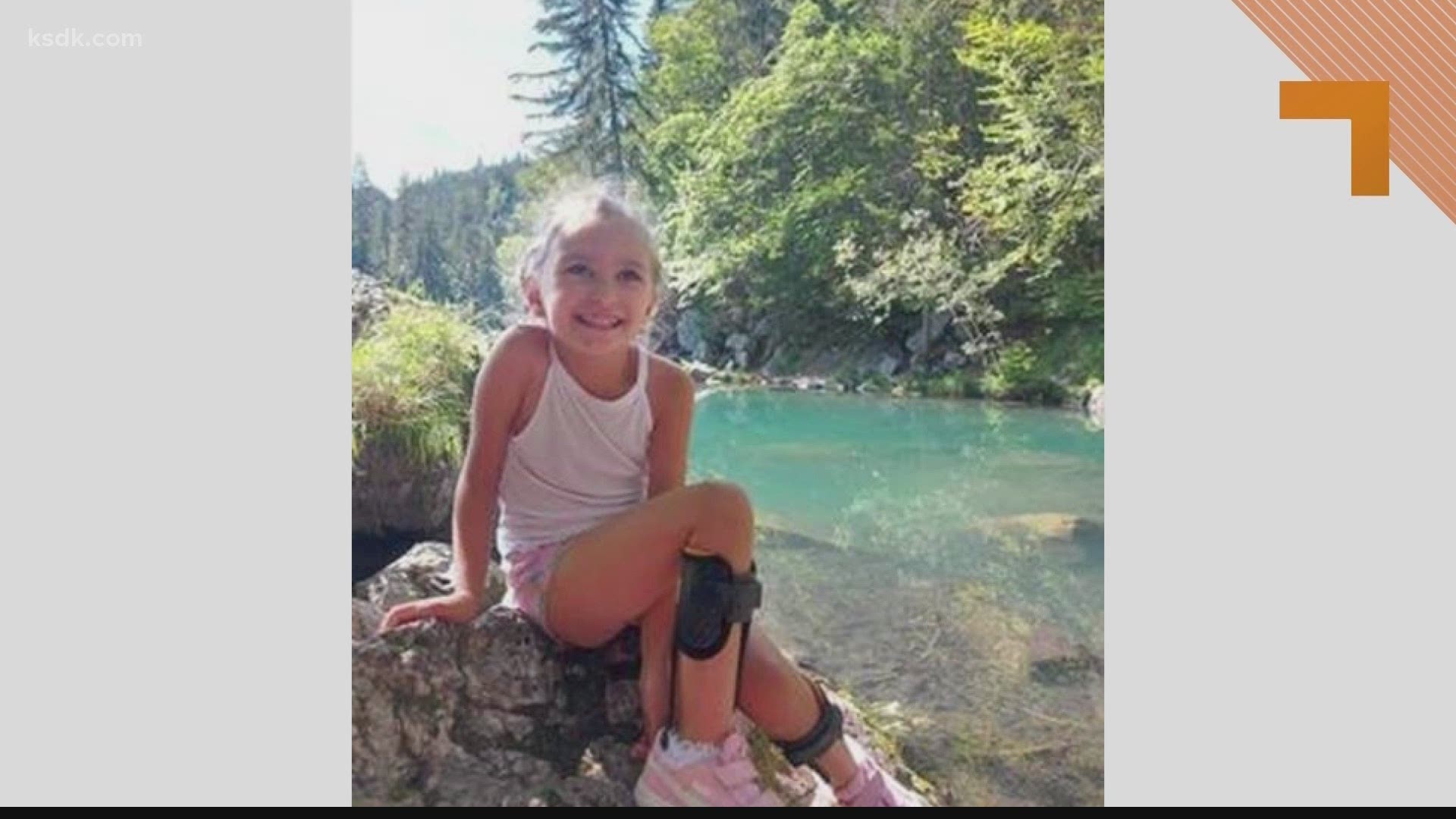 ST. LOUIS — Thousands of kids from around with world with cerebral palsy have made the trip to St. Louis to receive a life-changing surgery that improves mobility.

6-year-old Ilyana Debaine is one of the most recent patients. She comes from France, and when a nonprofit heard her story, they wanted to help.

She has been fighting to walk, run and dance on her own since she was 2. Her mom and dad fear a condition called spasticity, which causes stiff muscles, will prevent her from doing the things she loves in the future.

So, nothing could stop Ilyana’s parents from bringing her to St. Louis last month. “Our adventure began when we heard about a life-changing operation and about a doctor with gold in his hands.”

World renowned surgeon Dr. TS Park performs selective dorsal rhizotomy at St. Louis Children’s Hospital. Ilyan would also require a follow up surgery at Mercy Hospital by Dr. David Anderson, allowing her to walk with her heels on the ground.

While at different hospitals, the two doctors have worked in collaboration on dozens of patients from around the world since last year.

On top of surgeries at different hospitals in another country, the family had other things to think about, such as finding a place to stay for a month, care for Ilyana’s siblings in France, the language barrier, international travel waivers due to COVID-19 and the cost.

Thanks to a global organization with local volunteers, Kiwansis had a squad of helpers ready and willing to do anything for a little girl they’ve never met.

Missouri-Arkansas Kiwanis learned about Ilyana’s story from a Kiwanis connection in France. The organization raised $6,800 for the family for hotel stay, transportation, equipment for rehab, groceries and more.

They were able to do this without speaking the same language. “When we met, we really couldn’t speak, other than we speak into Google Translate and hold up the phone,” said Barbara Thompson of Kiwanis.

Ilyana’s surgeries were both successful. Her mom says now she can put her feet flat on the floor, which she couldn’t do before the surgeries.

The Kiwanis mission is improving the world one child and one community at a time. To learn more about the effort of Missouri-Arkansas Kiwanis, visit the website or Facebook page. 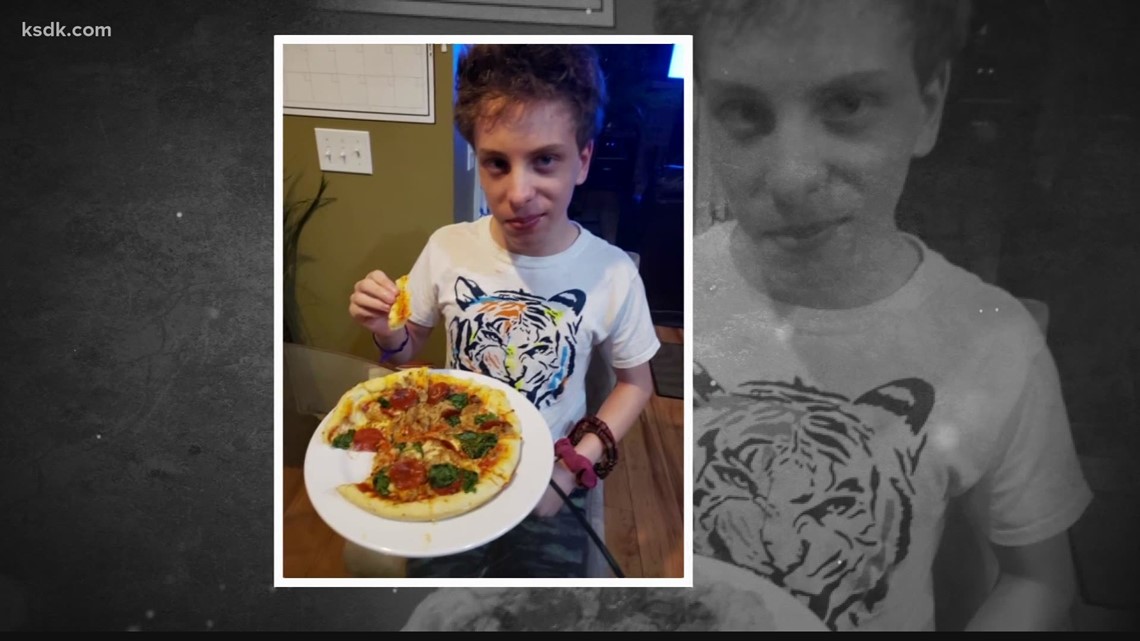 A Place to Call Home: Christian
In today's A Place to Call Home, Five on Your Side's Anthony Slaughter does a little dancing with Christian! ST. LOUIS - Resilient, lovable and humble. Three perfect words to describe 17-year-old Christian. Even though he lives with Cerebral Palsy, Christian is independent, determined and happy.