Grace Strobel is lighting up the fashion scene and breaking barriers at the same time as a model who has Down syndrome. 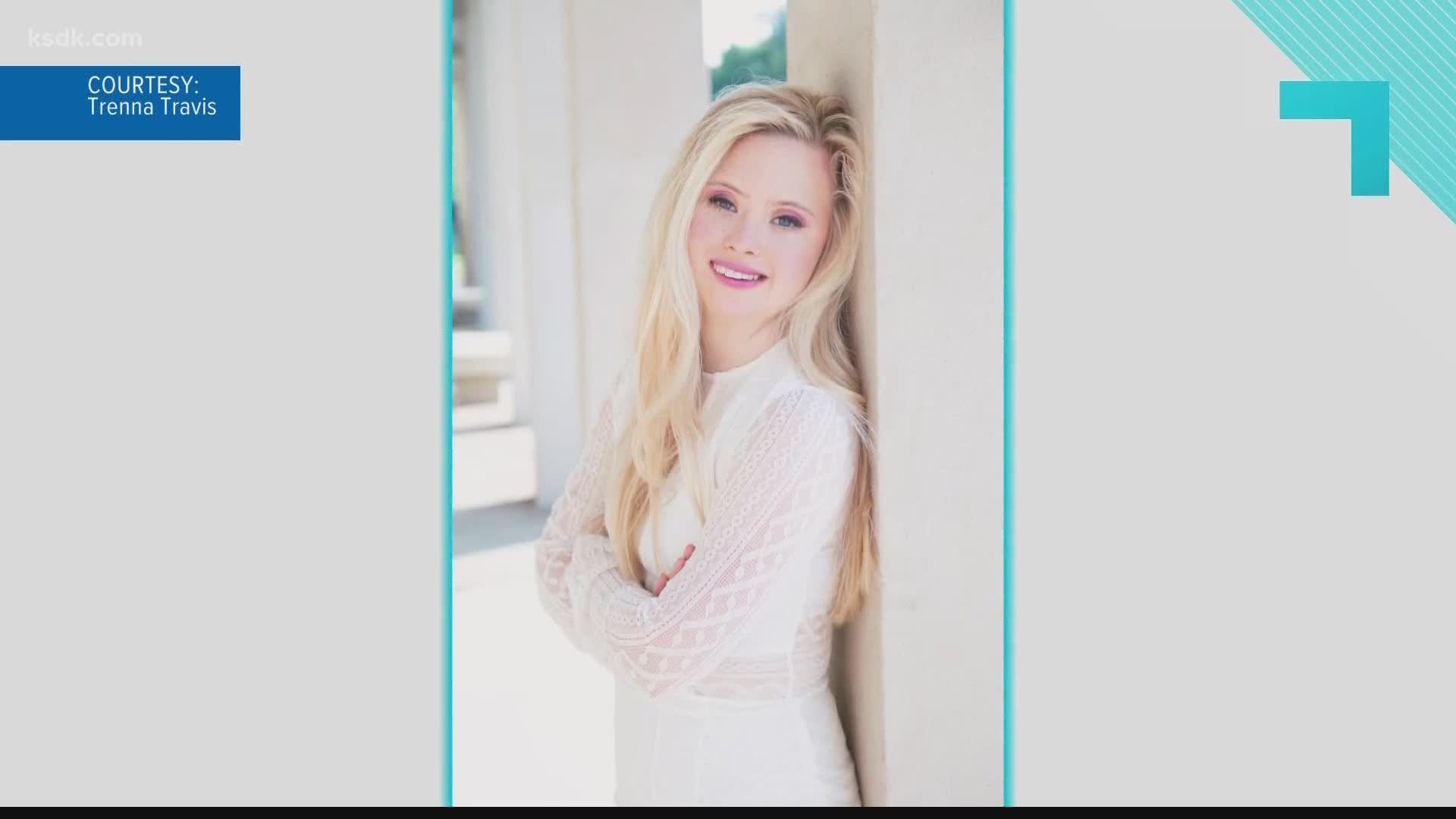 CHESTERFIELD, Mo. — 24-year-old Grace Strobel from Chesterfield is using the spotlight to change the world.

Grace said, “No matter who you are, we want all the same things. To be valued, to be expected, to feel good about ourselves.”

Grace is lighting up the fashion scene and breaking barriers at the same time as a model who has Down syndrome.

She said, “I love modeling because it makes me feel good about myself.”

Linda Strobel is not just her mom but Grace’s cheerleader.

Linda said, “She has been featured in like 15 different magazines, two different covers.”

She’s also been on the Today Show and most recently, in Forbes magazine.

Life is good for Grace.

Linda said, “Grace has been signed by three different modeling agencies, she just had her first photo shoot with Alivia clothing of New York. That was awesome.”

And soon, she’ll be modeling for a skincare line called Obagi.

“They have a campaign called Skinclusion, which it embraces diversity. All types of skin color. Graces was asked to be in the campaign. Priyanka Chopra Jonas is one of their ambassadors and Grace is going to be a huge part of that. And we've got some big news - coming up pretty soon, we're going to do a photo shoot for Obagi too,” Linda said.

Things haven’t all been so picture perfect for Grace. A couple years ago, Grace was bullied by some school-aged kids. Because of that incident, Grace and her mom started a presentation for schools about living with a disability. It’s called the Grace Effect. And while Grace and her mom were searching the Internet for information to help the presentations, they found photos of a model with Down syndrome. When Grace asked if she could be a model too, her mom said three words that would start their journey, “Let’s do this.”

Linda said, “So it's absolutely incredible. I mean just to see everything that she's done and is doing, we couldn't be more thankful and proud of everything that has happened to Grace and all the doors that have opened, because now, you know, she has been given a voice and she has a chance to, you know, help change the landscape for people with disabilities. And through her modeling and through anything that goes on in social media, you're able to shape a better perception of outdated views of people with disabilities.”

Because of the pandemic, the Grace Effect presentation in schools are on hold, but her modeling career is anything but.

“Her modeling career is pretty much taking off. So that's where we're going,” Linda said. 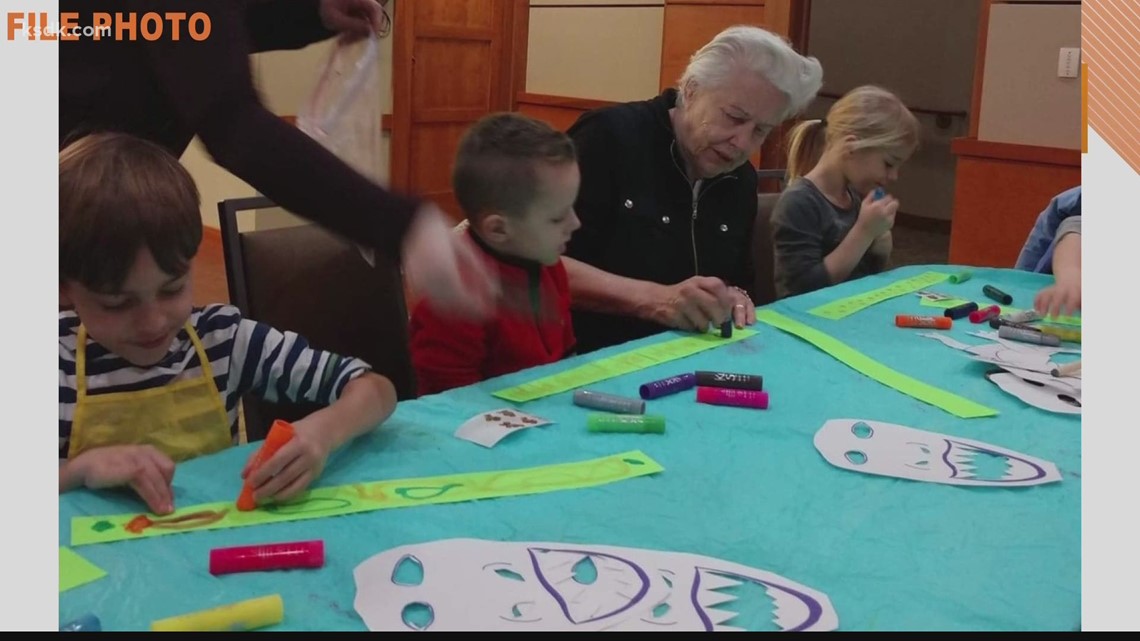 Craftibility teaches kids lessons in kindness through art
"We're exposing the children to people of all abilities, which allows kids to learn to be more compassionate." ST. LOUIS - After an art lesson with the nonprofit Craftibility, happy faces are what you see, and big hearts are what you get.