The former Cardinal now plays for the Brewers and is selling his Creve Coeur home. 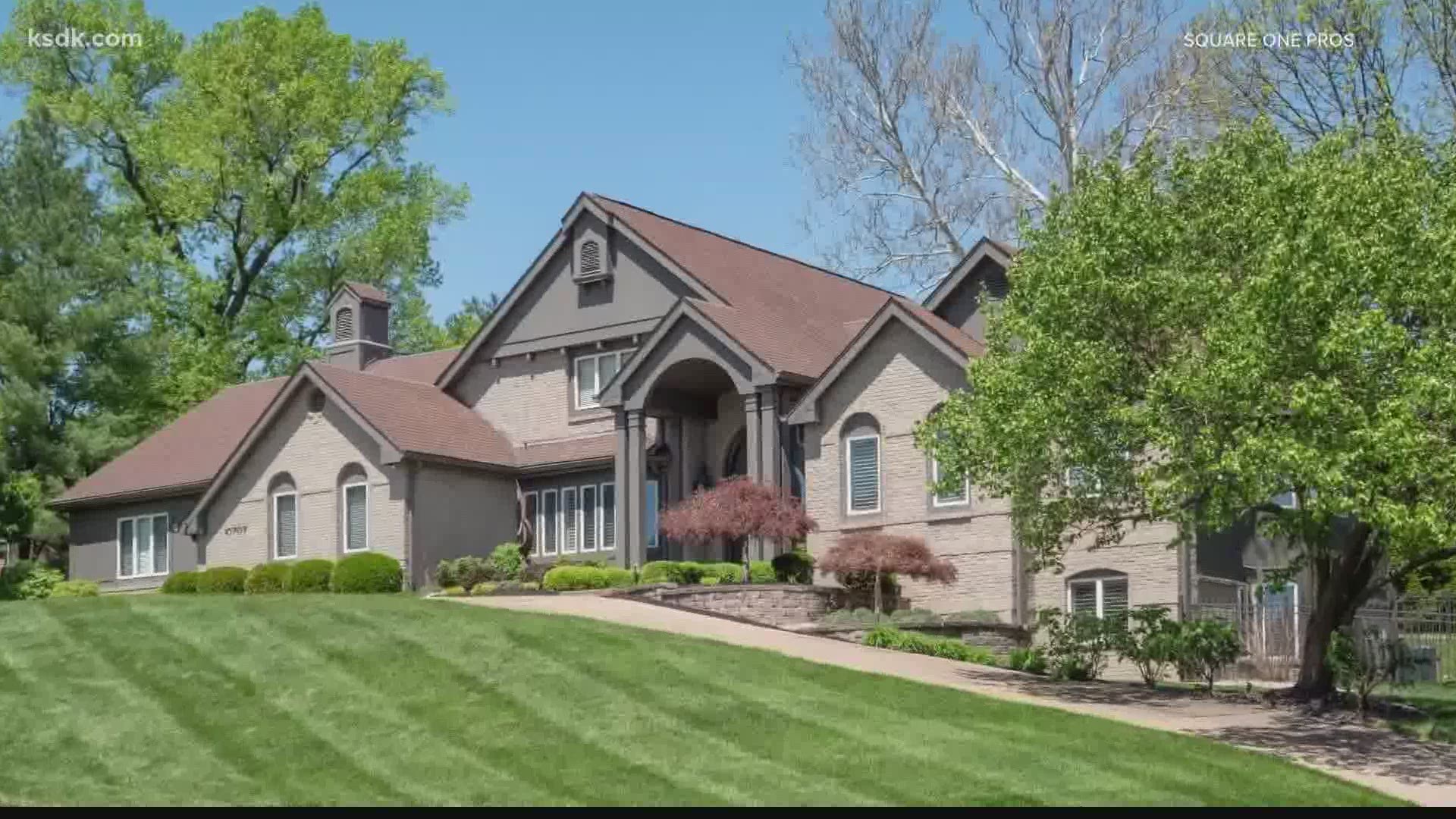 The former Cardinal now plays for the Brewers and is selling his Creve Coeur home. The home is priced at just under $2 million.

"They unfortunately are leaving St. Louis and are putting their house on the market," said Lindsay Bosworth, Boutique Realty partner.

The reverse-ranch style home off Spoede Road has four bedrooms, five baths and a total of 5,000 square feet of living space.

The master bedroom is on the main level and the rest of the bedrooms are on the lower level.

“The lower level is an ultimate man cave. Completely tricked out,” said Bosworth.

The lower level was built for entertaining. It includes a bar, wine cellar, and gym. The style is a mix of rustic and modern.

In the backyard, you’ll find a saltwater kidney shaped pool, hot tub and patio with a fireplace and full kitchen.

“The outside is perfect,” said Bosworth.

Wong also left a gift for the future homeowner: a signed jersey.

Show Me St. Louis also recently got a peek inside Dexter Fowler's $2.6M Town and Country home that went on the market. Take a look at it here.