Lemmons, a well-known restaurant in the Bevo Mill neighborhood, has new owners, a new look, and a new menu. 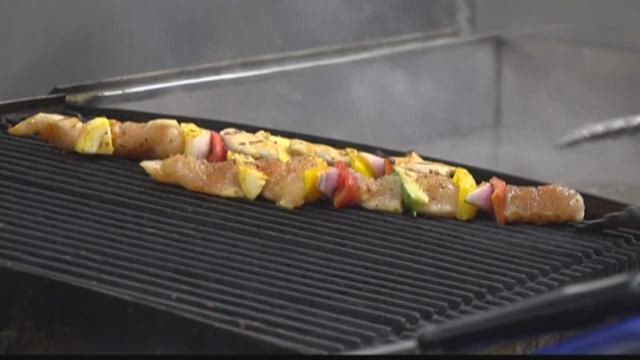 Longtime customers of Lemmons will still recognize this South City staple on Gravois Avenue from the outside but on the inside, it has an updated look thanks to new owners and a nearly $1 million renovation.

Ermin Grbic said, “Everything in this place is brand new.”

Everything except for the name.

Erna Grbic said, “We didn’t want to remove the name Lemmons. We wanted to continue that history in St. Louis and not take it apart.”

At one point, Lemmons was known for fried chicken.

“Over the years, it changed hands a few times and every time became well known for something different,” Ermin said.

The new Lemmons has a new niche, American food with a Balkan twist.

Three siblings, Erna, Ermin, and Senada grbic, are working together to give Lemmons new life. If you recognize their last name, it's because this family also owns the Eastern European restaurant Grbic.

“Grbic restaurant is our family restaurant. Our first venture in restaurant industry. It’s been open for 15 years now,” Ermin said.

The new menu at Lemmons features some amazing appetizers like the dipping board.

Her favorite entrée is the King’s Kabob.

And this is a side dish you don’t see everyday, chips on a stick.

“This is our chip twister, I don’t think I can begin to explain to you how long it took me to figure out how to do this. It's not as easy as it looks,” said Senada.

The new Lemmons, by the way, still has fried chicken on the menu.

Senada said, “We do have fried chicken on the menu but it's called ‘Not Lemmons Fried Chicken.’”

You're sure to find something new love at the all new Lemmons, in the same location it's always been.