“Fresh, Fried & Crispy” is available to watch on Netflix. 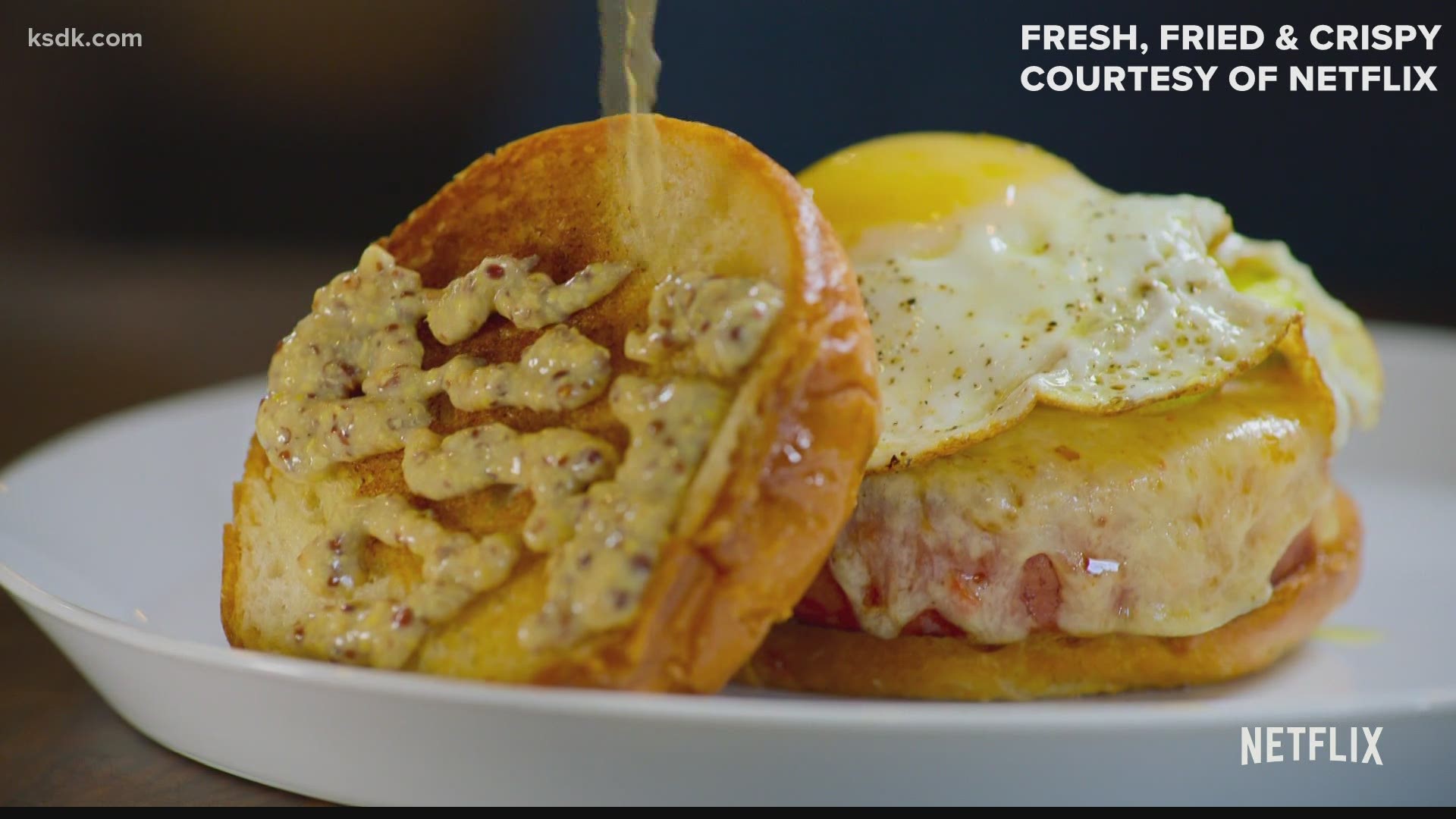 ST. LOUIS — Daym Drops is the ‘Grandfather of Food Reviews’ on YouTube. He has more than 250 million views and travels the country to find the best unknown fried dishes in his new Netflix series Fresh, Fried & Crispy.

The second season hit Netflix earlier this week, and one of the chefs featured is Chef Rick Lewis of Grace Meat + Three. He joined Show Me St. Louis on Television Plaza to show us his famous fried bologna sandwich and tell us more about being featured on the show.

Grace Meat + Three is located at 4270 Manchester Avenue in The Grove.

The other St. Louis restaurants featured are Zia’s on The Hill and Sweet Art.

Fresh, Fried & Crispy is available to watch on Netflix.