Local woman steals the show at The Apollo Theater

Hitting all the right notes 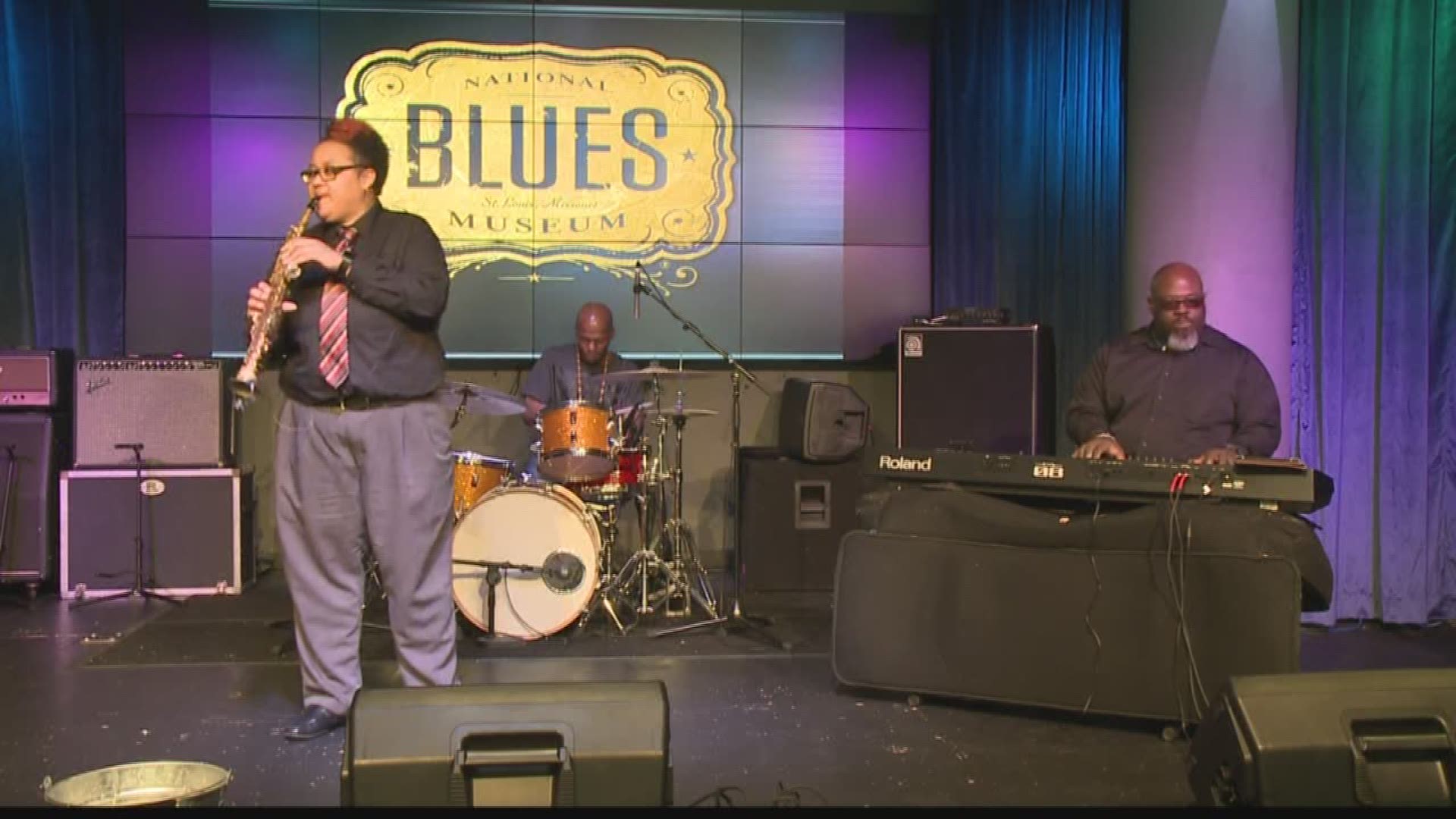 She is a woman with an obvious talent for telling stories.

"So I'm ready to go stand in line all night long with this horn. I didn't have a chair or nothing, we were going to sit on the concrete."

But that quickly takes a backseat when Rhoda G has a horn in her hands.

"I tell people I don't know what I'm doing for real, but if you like it, I love it."

She doesn't read music, she feels it and so does everyone else in the room.

"I'm grateful that people feel it with me you know what I'm saying, that's all I can ask for and pray for," she says.

The saxophone is more than a musical instrument to this St. Louis woman, it's her escape. She got her first sax the same week her mom passed away.

"Yep same week, I believe that's why I never put it down. Every time I play some of her favorite artists I feel like she is right there smiling like that's my baby!"

"I love Kenny G, but I can't play Kenny G music all the time. I'd be asleep half the time it's too soothing."

Instead she does hip hop, R and B and pop.

"I had a lady come up to me with her seven year old daughter and she was like she wants you to play at her birthday party and I'm like really you don't want Chuck E. Cheese? You want Rhoda G."

The audience in Harlem agreed when she stepped on the stage for Amatuer Night at the Apollo.

After the show she walked back on that legendary stage to soak it in.

"I just stood on stage in an empty Apollo and was like dude I just did that! Like I just owned this stage where everybody has stood, like all the greats you know what I'm saying? And then I walked out of the building and it was like all the people in the theater was outside waiting on me and if I didn't think I had arrived that was the moment!"

A moment she'll will hold onto even longer than she can hold a note and she can hold on to a note for a very long time.