Chances are if you shopped for a kid this holiday season, they may have asked for a L.O.L Surprise doll. 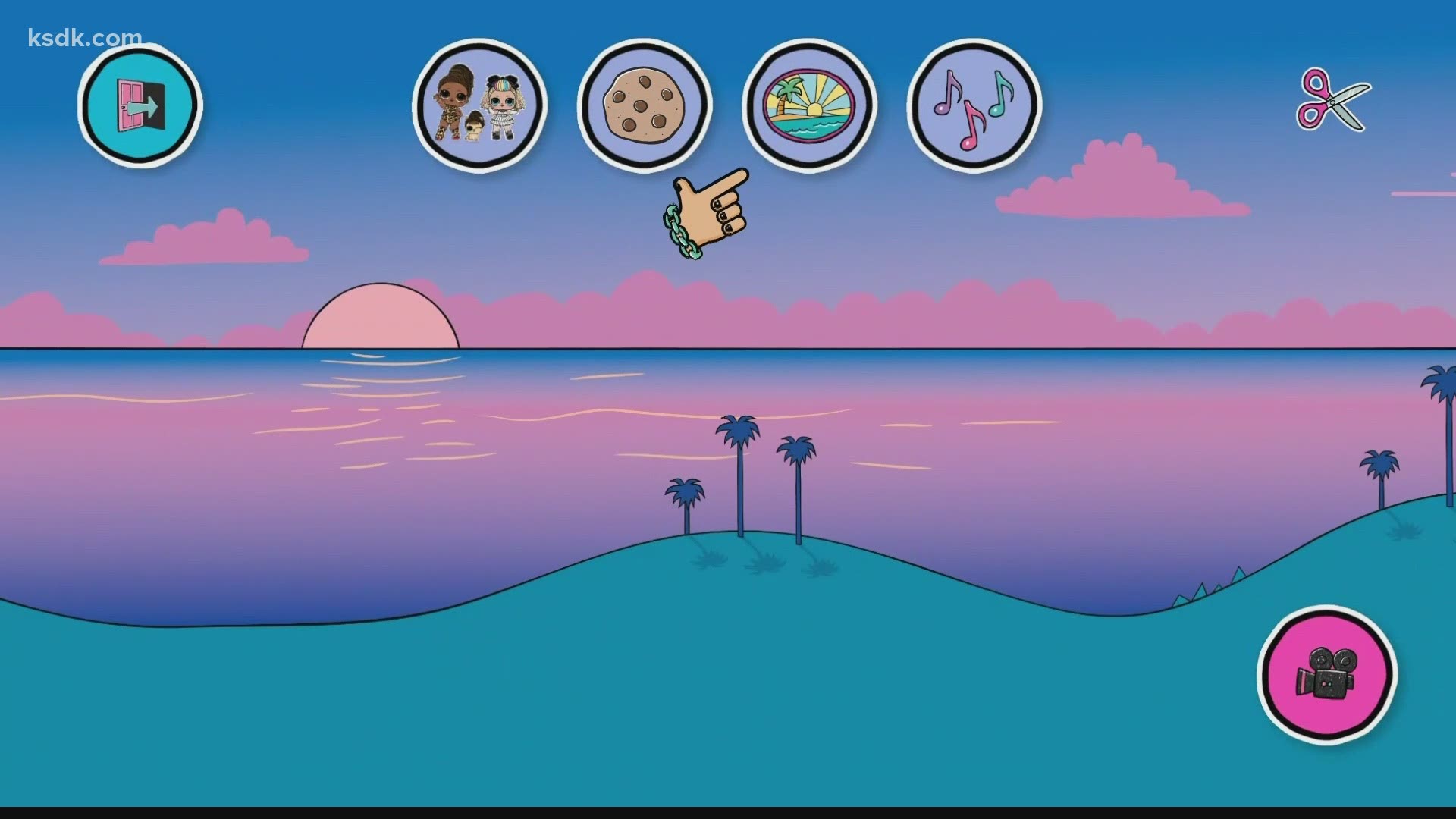 MARYLAND HEIGHTS, Mo. — St. Louis is an emerging market for games and Entertainment Technology, and there's some big news for a local video game developer that created a new app based on a popular toy.

Chances are if you shopped for a kid this holiday season, they may have asked for a L.O.L Surprise doll.

Now, the hit toy has a new app called L.O.L Surprise! Movie Maker Mobile Game, and it has a St. Louis connection. It was created by Maryland Heights video game developer Graphite Lab.

Owner and Studio Director Matt Raithel said ,“It's a movie maker first and foremost, so you're going to be able to open up the app and go into a creation mode where you're going to drag and drop L.O.L. characters, choose backgrounds, props, even select music tracks to make your own L.O.L. surprise movie. But what's really innovative and unique is you'll also be able to record your own voice.”

L.O.L Surprise! Movie Maker Mobile Game is already ranked in the top 20 most downloaded iPad family games in the U.S.

Raithel said, “It's been pretty tremendous. So, one way we gauge success is on how well it's reviewed by users so much, like you're reviewing your favorite restaurant video games and apps get rated to by users individually.

So we want to get as high score as we can get. And it's on a five point scale, just like, you know, your local restaurants. Right now, the game is at 4.7 out of 5.”

The amount of video games being developed in St. Louis is growing.

Raithel said, “Independent studios like ours, as well as some larger companies with tens of thousands of employees, have set up shop right here in St. Louis. 15 years ago, I would go to a gaming conference, and I talked with developers from all over the world and they wouldn't even really know, you know, where St. Louis was. And that's changed quite a bit over the last decade, now they know who's here. They know what types of games we're making. And it's really helping grow the reputation for St. Louis as an emerging market for games and entertainment technology.”

Raithel has his dream job and wants to make sure others have the same opportunity by teaching video game design at Maryville University.

He said, “Being a kid from the 80s, wanting to make video games here in St. Louis, I didn't really have a path or a pipeline. I didn't really know how to get into the industry. And that's something I've been trying to change through development of a studio like graphite lab as well as creation of academic programs at Maryville and game design."

L.O.L. Surprise!™ Movie Maker, is available to download for free on iOS and Android. 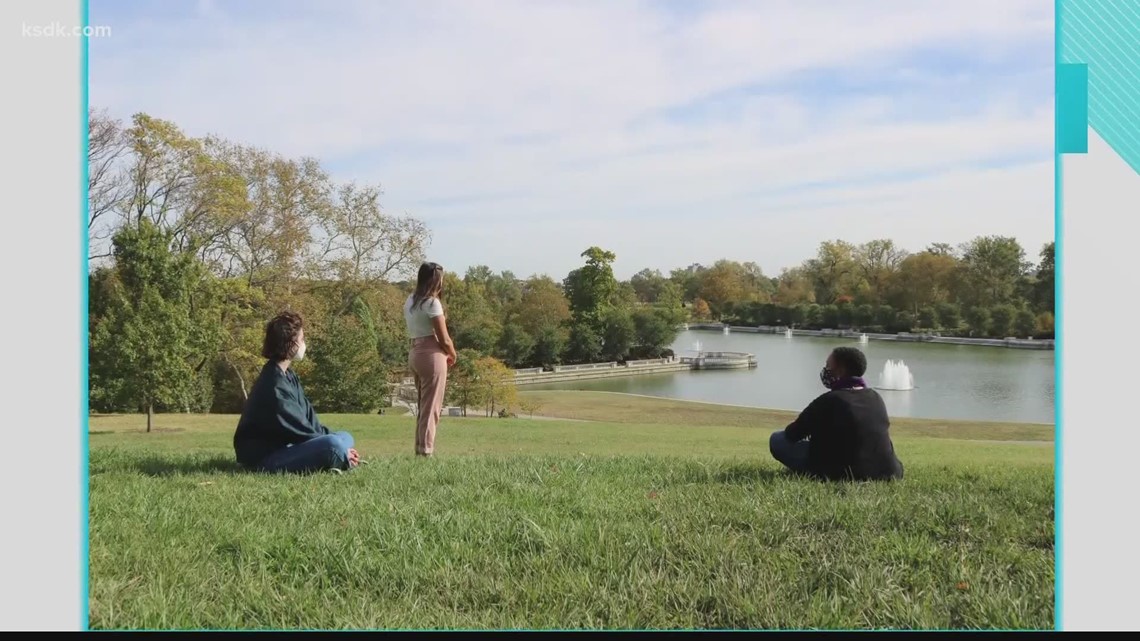 Local Silent Retreat helps you press pause on a busy life
ST. LOUIS - In order to slow down, some people are staying silent. Silent Retreats are certainly one way to unplug from your busy life. Meet the St. Louis occupational therapist who wants you to give yourself permission to press pause. In a world of noise, Dr. Brittany Conners wants you to be quiet.