The most anticipated restaurants in 2021, according to St. Louis Magazine

Dining Editor George Mahe was a guest on Show Me St. Louis to discuss some of the places mentioned on the list. 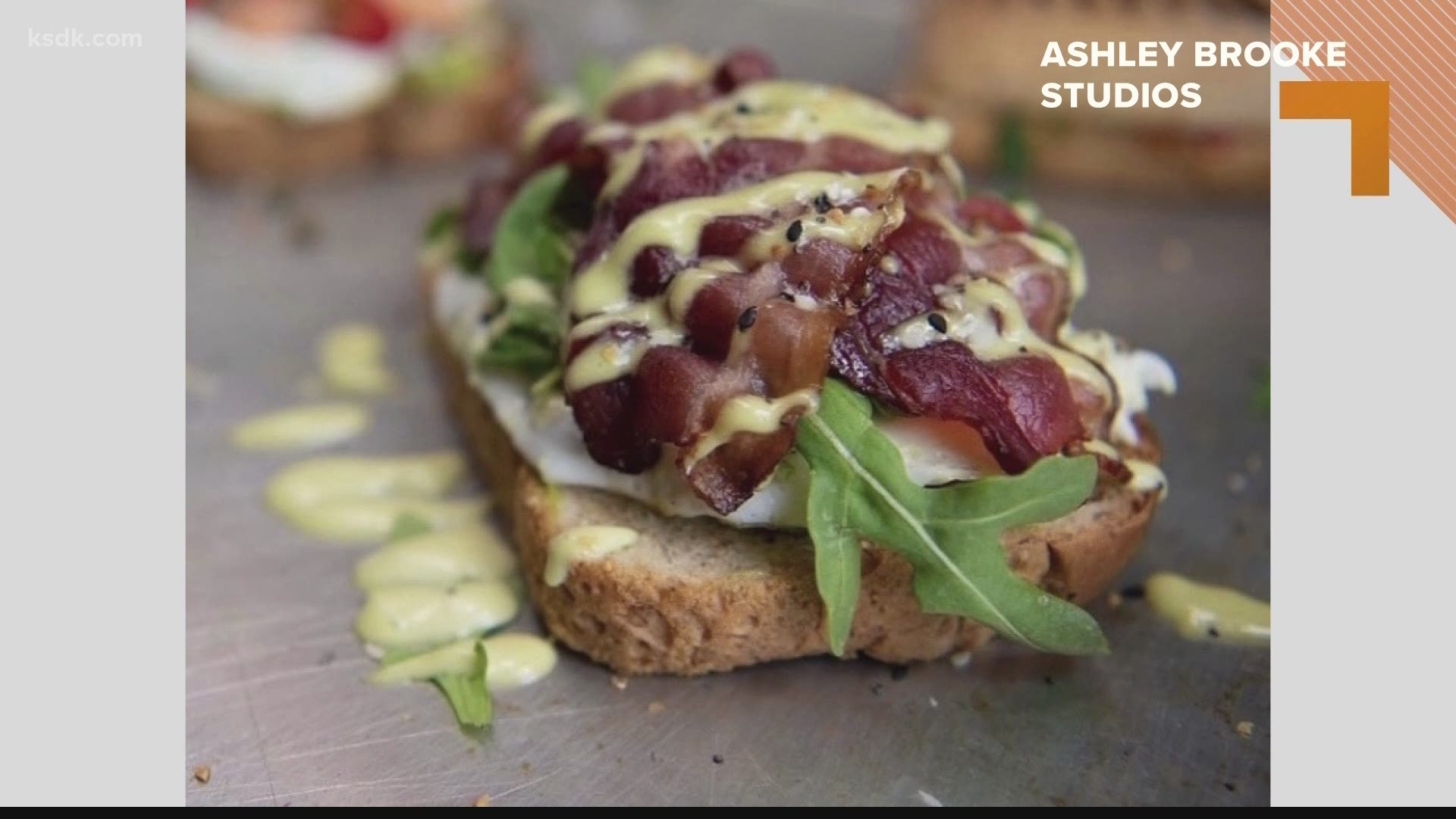 ST. LOUIS — Our friends over at St. Louis Magazine have come out with a list of the 10 most anticipated restaurants in 2021. There's so much to look forward to after such a challenging year for the restaurant industry. Dining Editor George Mahe was a guest on Show Me St. Louis to discuss some of the places mentioned on the list.

George says, "It's kind of like a different form of fondue, if you will. Take meats and vegetables, cook them, and dip in different sauces. Great fun, just opened last week."

Tony's, located at 7676 Forsyth in Clayton, is expected to open Mid-January.

George says, "If you liked Tony's before, you're going to like Tony's again. Exact same staff but the surroundings are vastly different. It's slick, it's just a sleek space."

George says, "This is their first restaurant in the U.S. and it’s right here in St. Louis."

Mac's Local Eats Food Trailer is expected to open in the Spring.

George says, "The name is the Patty Wagon, of course."

UKRAFT, located at City Garden at 8th and Chestnut, is expected to open this weekend.

George says, "They are putting a store downtown before offices have opened back up, really. They will get their delivery and pickup platforms ironed out and when the offices open, they’ll be ready to go."

For the entire article and more from St. Louis Magazine, click on the links below: 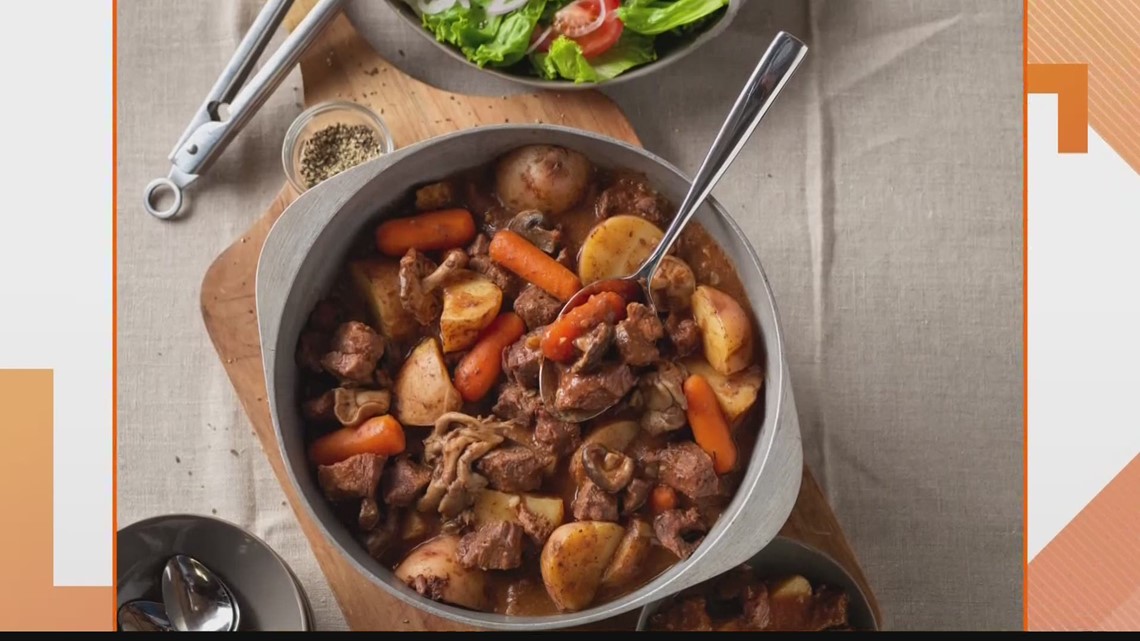