It’s a story you may not have heard of, but you will want to drink up all the juicy details once you hear it. 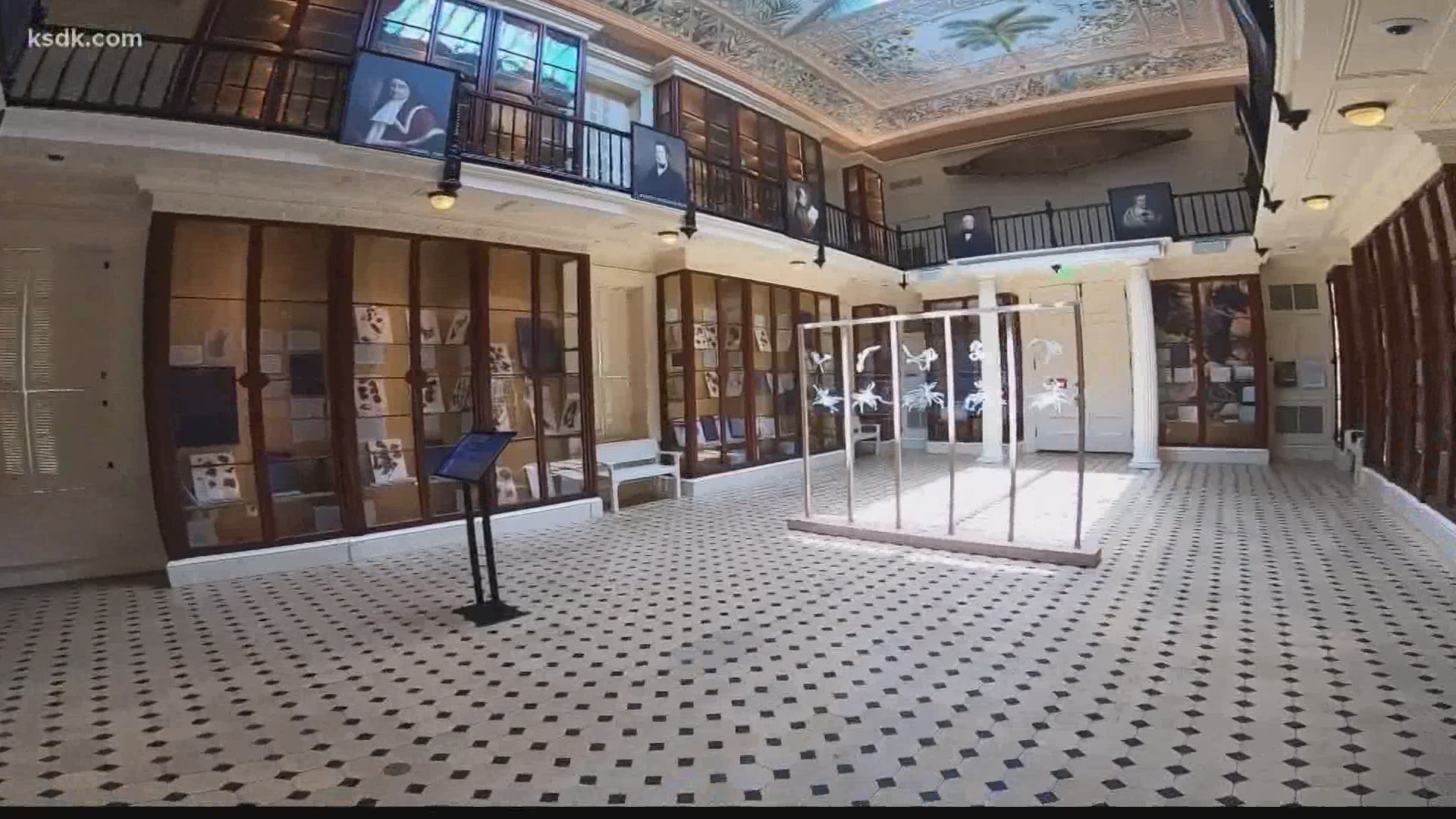 ST. LOUIS — There is a new exhibit in town, and you will find it at the Missouri Botanical Garden.

It’s located indoors at The Stephen and Peter Sachs Museum, which just reopened to the public after being closed due to the pandemic.

It’s a story you may not have heard of, but you will want to drink up all the juicy details once you hear it.

“This current exhibit is called Grafting the Grape. It highlights the history the garden played in identifying this insect that was devastating the French vineyards,” said Nezka Pfifer, Museum Curator.

You can visualize those insects for yourself and see what they did to grapes, thanks to artifacts that are a couple hundred years old. Wine lovers around the world owe a lot to scientists and viticulturists in Missouri from the late 19th century.

Many visitors of the Garden come to The Sachs Museum not just for the exhibits but for the building itself. From floor to ceiling, it’s a breathtaking building worth adding to your summer bucket list. You will want to make sure to look up at the mural on the ceiling.

Grafting the Grape: American Grapevine Rootstock in Missouri and the World is open Tuesday through Sunday from 10:30 a.m. to 4:30 p.m. and is included with Garden admission. The Stephen and Peter Sachs Museum at the Missouri Botanical Garden is located at 4344 Shaw Boulevard in St. Louis. 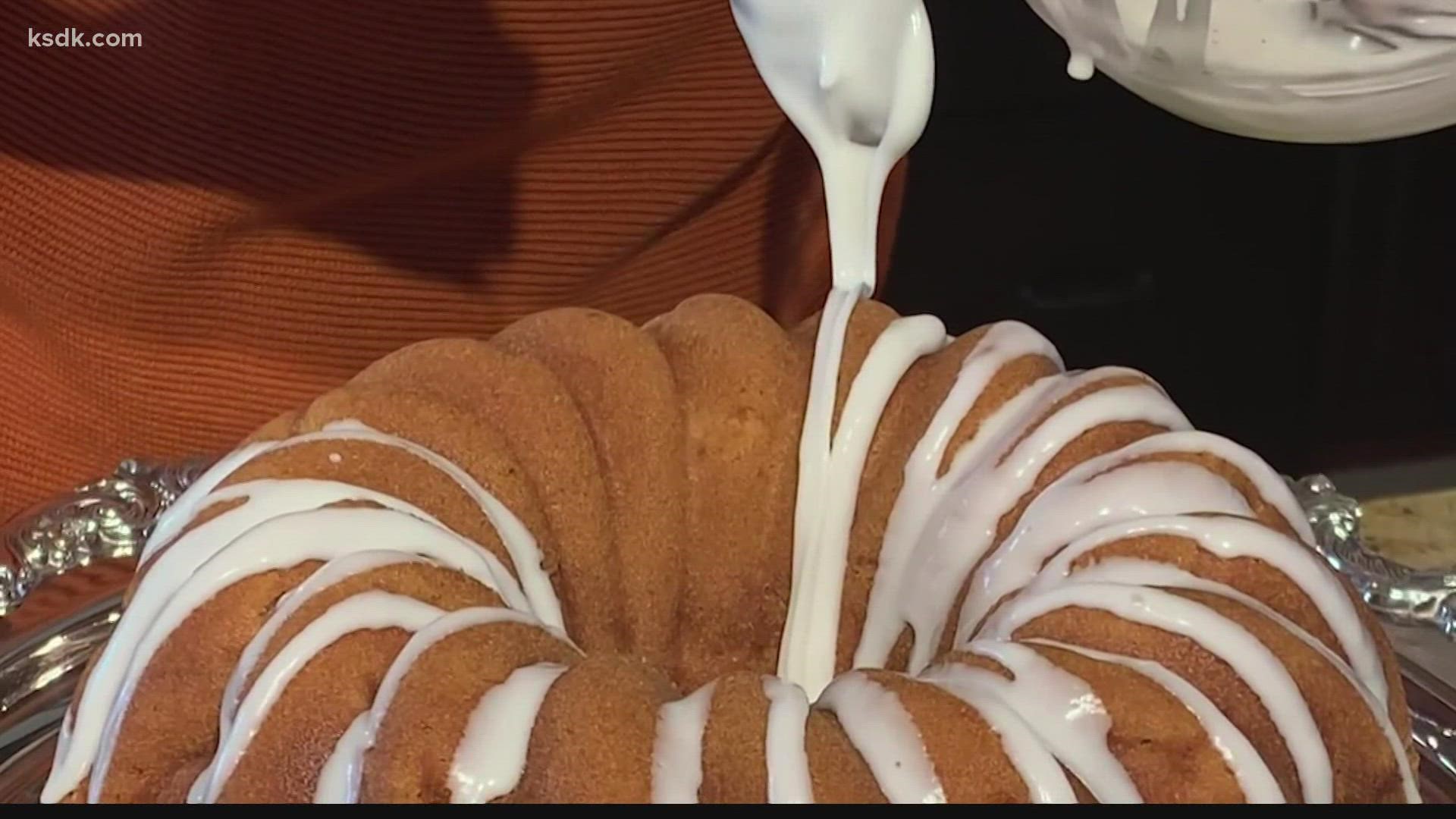