How well do you know St. Louis? 'Oldest St. Louis' highlights the city's most long-lived places

Some are well known, some are not. All are worthy of a mention in this new book.

ST. LOUIS — Here on Show Me St. Louis, we're always telling you about the new things in town. But today, we're focusing on the old. Oldest St. Louis is a new book that highlights the city's most long-lived places.

Some are well known, some are not. All are worthy of a mention in this new book called Oldest St. Louis. Author and historian Nini Harris wanted to make a list of the oldest institutions, pieces of landscape, unusual buildings, businesses, and more.

There was just one rule. It still has to exist today.

She said, "It has to be something that has continued, like AE Schmitt Billiards tables. That company has been in this business since 1850. Now they are the 6th generation making billiards tables."

Nini is born and raised in South City has explored St. Louis through and through. After all of her research on local attractions, she has this to say about St. Louis.

She said, "This city is not just a treasure for us lucky enough to live here, this city is a national treasure. You look at our landscape, we have the amenities of a great huge city but we are a moderate size city. Because we are moderate size, it makes the good life much more accessible say in and day out to regular St. Louisans."

In her book, she takes you on a food tour. You'll learn about the Oldest Soul Food Diner, which is Diner's Delight on Compton Avenue.

She said, "One day, I was in Piekutowski's, and there was a gentleman from New York. He had a small cooler, loaded up the cooler with sausage because he hasn’t found anything like it in New York. Isn't that wild?"

If you prefer old buildings, you better believe Nini has you covered too. From the oldest house in St. Louis County, which is in Florissant, to oldest Hardware Store called Marx Hardware on North 14th Street.

She said, "These places, are, they're not Disneyland recreations. These are actual portals into the past."

So perhaps you are such a St. Louis history buff that you already knew about all of these places. Nini is bound to introduce you to something new, I mean old.

She said, "The oldest vigil where sisters have been praying continually night and day since 1928. Near North City, near O’Fallon Park. They are called the Pink Sisters because they wear pink and white habits and the chapel radiates pinks, bronzes and marbles.”

So, whether this book is just good read or takes you on a wild scavenger hunt, you can choose your own adventure with Oldest St. Louis.

To purchase the book, visit reedypress.com. 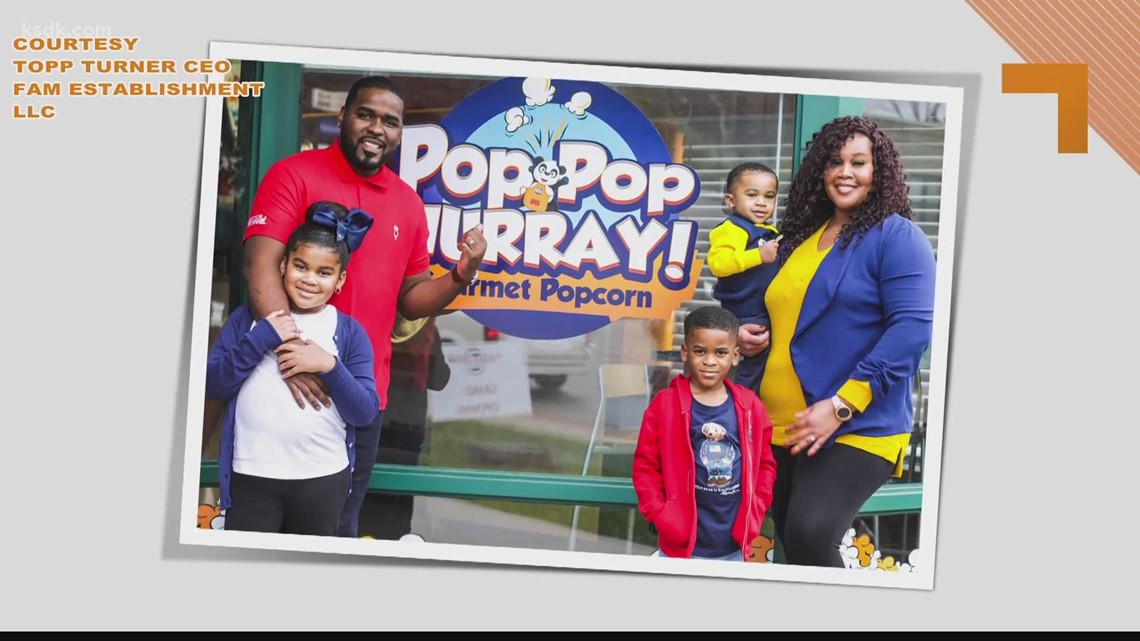