Rec Hall is from the same people who opened the pop-up game bar called ‘Recess’ in The Grove. 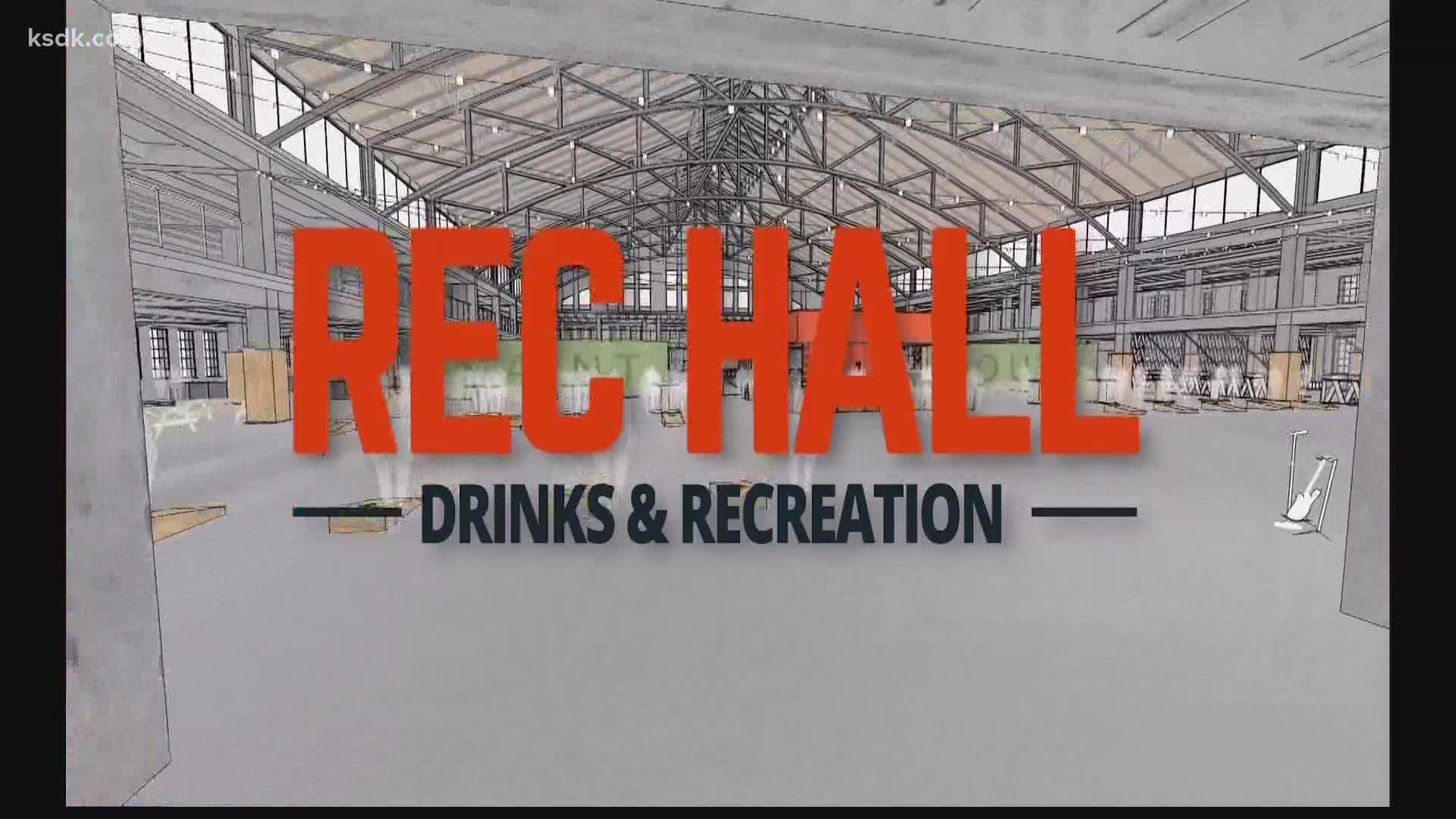 Last week, a big announcement was made about the historic Armory building in St. Louis. Today, Show Me St. Louis shared some more details.

It’s called Rec Hall, and initially, an 80,000 square-foot sports and entertainment destination is to be expected. But there are even bigger plans in the future.

Green Street St. Louis is the developer and is planning for an additional 170,000 square feet. Included in that will be a rooftop bar, the Tennis Hall of Fame and space in the basement for pop-up events.

Rec Hall is from the same people who opened the pop-up game bar called Recess in The Grove. But they say Rec Hall is no longer a pop-up – it’s here to stay. The multimillion-dollar facility will be filled with what they call social active games.

Rec Hall at the Armory is expected to open this summer. It’s also expecting to open a 33,000 square-foot location in St. Charles this month. The official opening date will be announced soon. 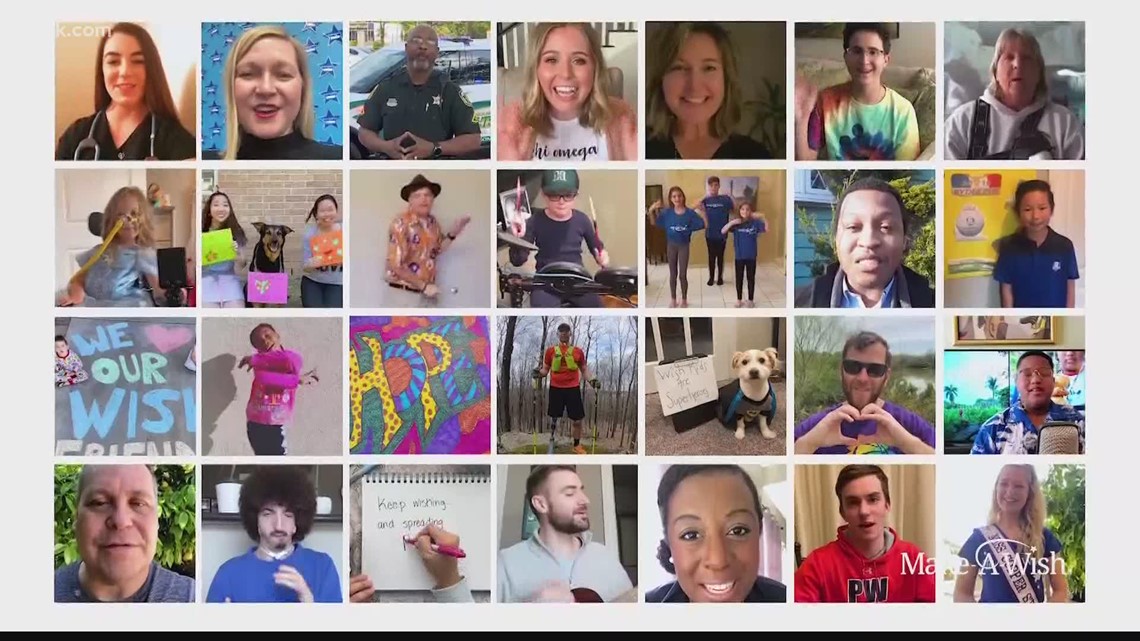 Every donation counts | Young boy starts a movement by donating to Make-A-Wish
One little person named Brooks wanted to make sure they could continue to grant wishes to sick children, even during a pandemic. ST. LOUIS - Kindness can do incredible things. We feel it when we are kind to others, as well as when others are kind to us.