Why this St. Louis mom wanted to write her own children's book

ST. LOUIS — St. Louisan Kimesha Malone is a mom of 4, registered nurse, blogger, and now children's book author. She always wanted to write a book and took the opportunity to make a difference. The main character in “Santa meets the Tooth Fairy” is African American.

"With the main character being African American, I did want to highlight that representation," she said.

The Cooperative Children's Book Center tracks diversity in children's books and in 2018, found that only 10% of the stories published featured African American characters.

She said, "We felt it was time to change that statistic and with ‘Tairy’ being African American and other characters being racially ambiguous, it gives readers and children of the world being celebrated and recognized, represented.”

She said, "What inspired it was a family friend - their child lost their tooth on Christmas Eve, and the following year, it happened to my son on the same night."

Which got her thinking, what happens when everyone is asleep and Santa and the Tooth Fairy come on the same night? Her kids wondered what that meeting was like too, and helped their mom write the book.

The hardcover book along with pre-order package rewards like tooth pillows and more is only available on her blog, just visit yomamasworld.com/santameets. The paperback version is now available on Amazon. 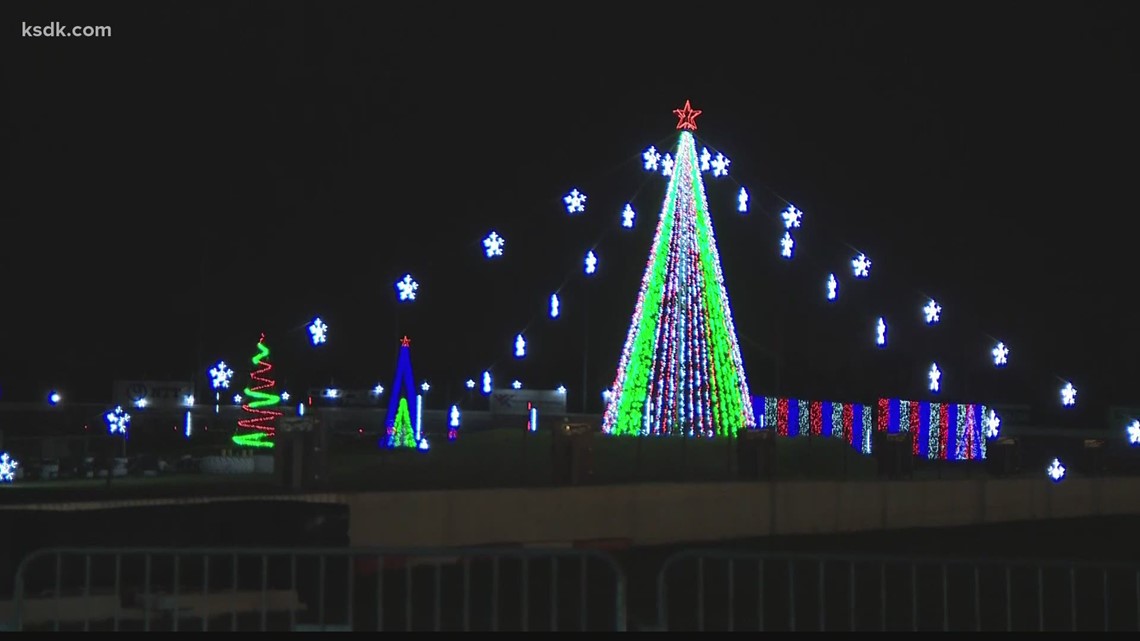 WonderLight's Christmas is safe and fun for the family
Get out of the house, but stay in your car, and see some awesome lights at World Wide Technology Raceway. MADISON, Ill. - A brand-new holiday drive through light show opens this Friday at World Wide Technology raceway in Madison, IL. Dana got a car's-eye view of WonderLight's Christmas with her son Jack.