Hunter Sansone is making Chaminade and St. Louis proud with his starring role in the film 'Safety' on Disney+. 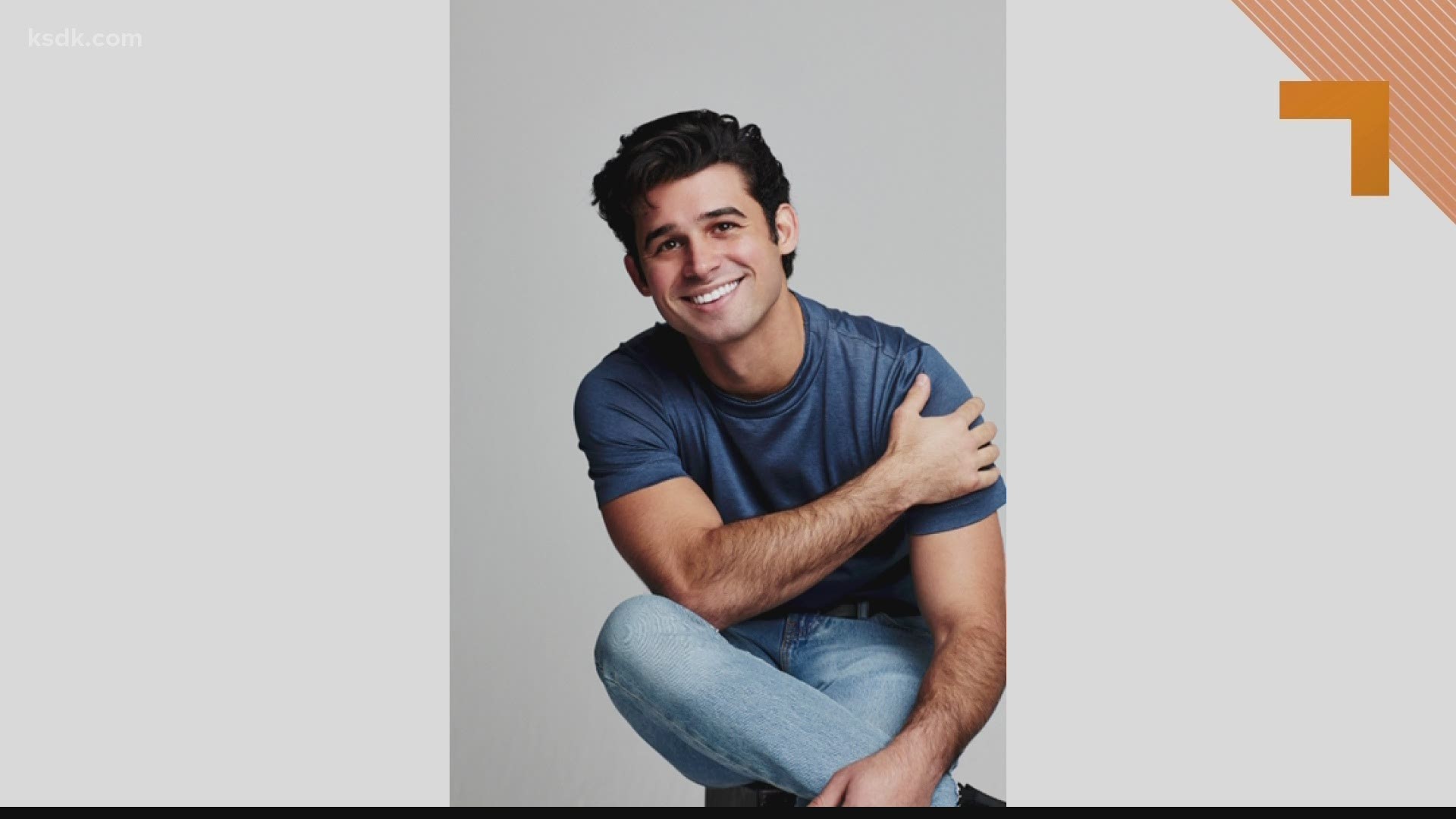 ST. LOUIS — Reporter: "First I have to ask the St. Louis question, 'Where did you go to high school?'"
Hunter Sansone: "Of course, I went to Chaminade."

Hunter Sansone is making Chaminade and St. Louis proud with his starring role in the film Safety on Disney+. Hunter's friend pushed him to go for the role.

He said, "My friend Kyle, who is a fellow actor out in L.A., he actually got the audition for himself for the role of Daniel, and I was shooting season one of Stargirl in Atlanta, and he called me. He goes, 'Hunter, I just read something. I'm auditioning for the part, but it's you. It literally is you."

Hunter's friend was right, and he landed the part. The true story follows Ray-Ray McElrathbey, a freshman football player for Clemson University, who secretly raised his 11-year-old brother on campus while his mother was in rehab. Hunter plays the supportive roommate, Daniel.

He said, "When I first got the script, I sat down and I read it in one sitting all the way through, didn't stop and by the end, I was crying."

Hunter grew up spending the week in St. Louis County and the weekends at his farm in Franklin County.

He knew he wanted to be an actor early on, so he moved to L.A. right after high school.

He said, "I went immediately to L.A. for like a month and I bounced around and I like hung out at a buddy's place for a few weeks, jumped into an acting class. Gotta admit, I got a little intimidated. I hopped into an acting class. I was like, whoa. All right, I am not ready. These, these guys can throw down. And so I kind of got, as I said, intimidated. And so I took a step back at the same time, I found out I got accepted into college. So I went to ASU for one semester. And then I did another year of Community College. So in total, I've got a year of college under my belt. And then after that year, I couldn't stop thinking about the acting."

So back to L.A. it was, this time he was landing gigs. One of his first was for a music video.

Hunter: “I don't think you guys can."

Then came commercials, the CW series Stargirl, and the movie Safety.

He said, "You got Safety. It's a movie. It's inspired by a true story. And then you've got Stargirl inspired by these DC Comics, a superhero show, two totally different worlds. So, I love that."

So, keep an eye out for Hunter Sansone. We're sure it's a name you'll hear again soon. 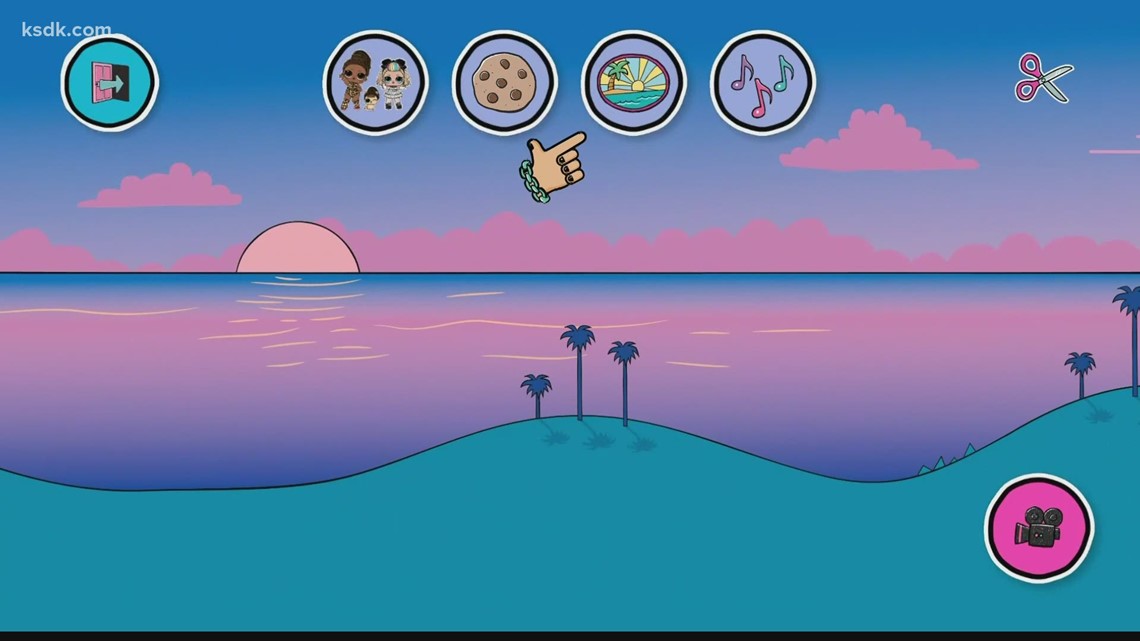 Maryland Heights company creates app for popular L.O.L. Surprise! brand
Chances are if you shopped for a kid this holiday season, they may have asked for a L.O.L Surprise doll. MARYLAND HEIGHTS, Mo. - St. Louis is an emerging market for games and Entertainment Technology, and there's some big news for a local video game developer that created a new app based on a popular toy.