'The Misplaced Bears' is a cute story with a deep meaning, and the author says it does not go over kids’ heads. 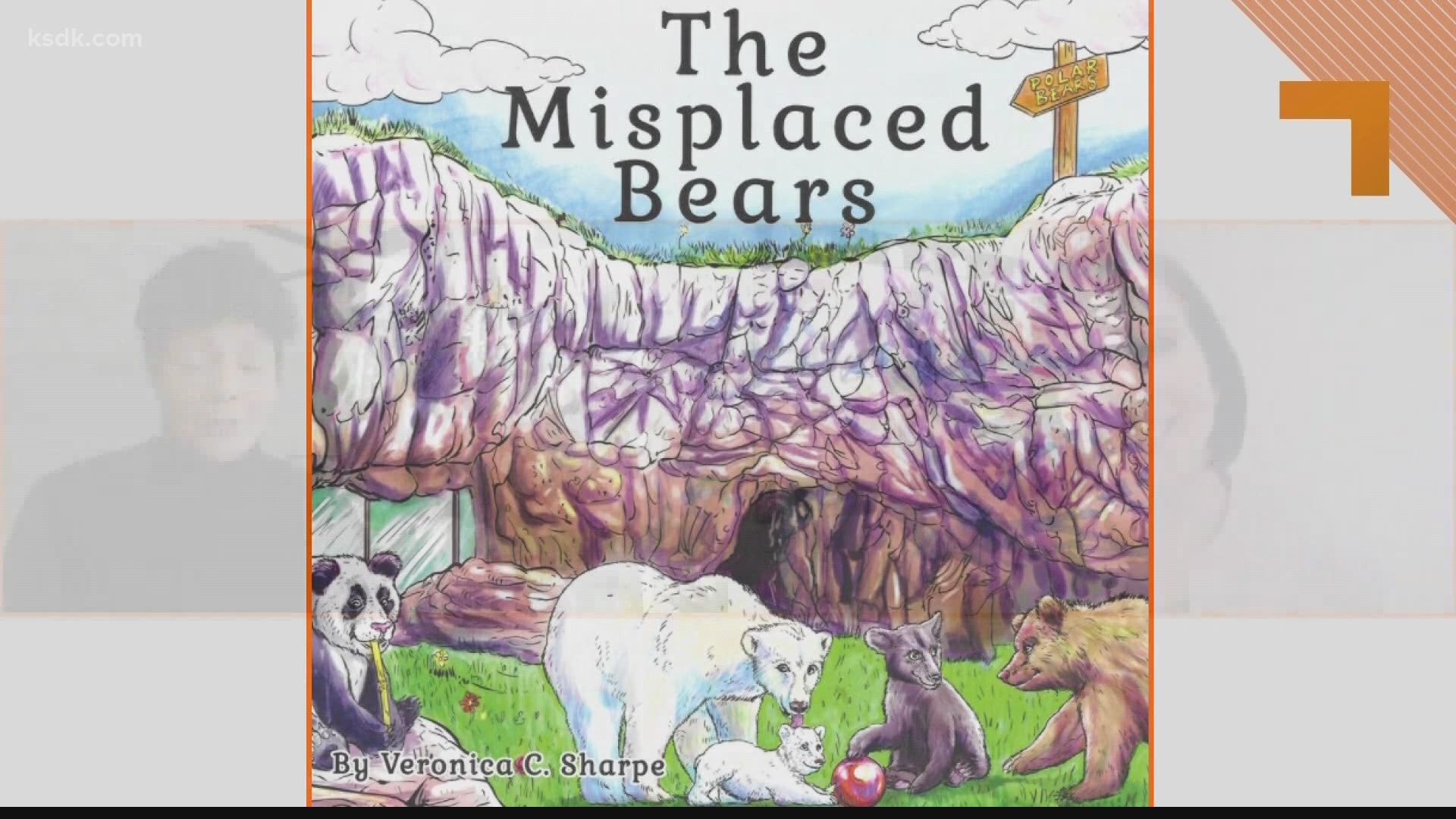 ST. LOUIS — Retired from AT&T, O’Fallon, Missouri resident Veronica C. Sharpe was ready for a new adventure. So, she wrote The Misplaced Bears.

Finding inspiration for the characters in her children’s book initially came from her grandkids and using their personalities.

"As I began to write it, with the way times are now, it became more than just my grandkids. It became your kids and my friend's kids. And we're in such a mess, and I want to plant a seed in the children that we are different, yes, but we are all the same,” said Sharpe.

It’s a cute story with a deep meaning, and the author says it does not go over kids’ heads.

In this children’s book, a polar bear, panda bear, grizzly bear and black bear all cross paths with each other and realize while they don’t look alike, they share a common bond as bears.

While this is her first book, Sharpe is keeping the door open to write another.

The Misplaced Bears is $10 and can be purchased at sharpepictures.com. 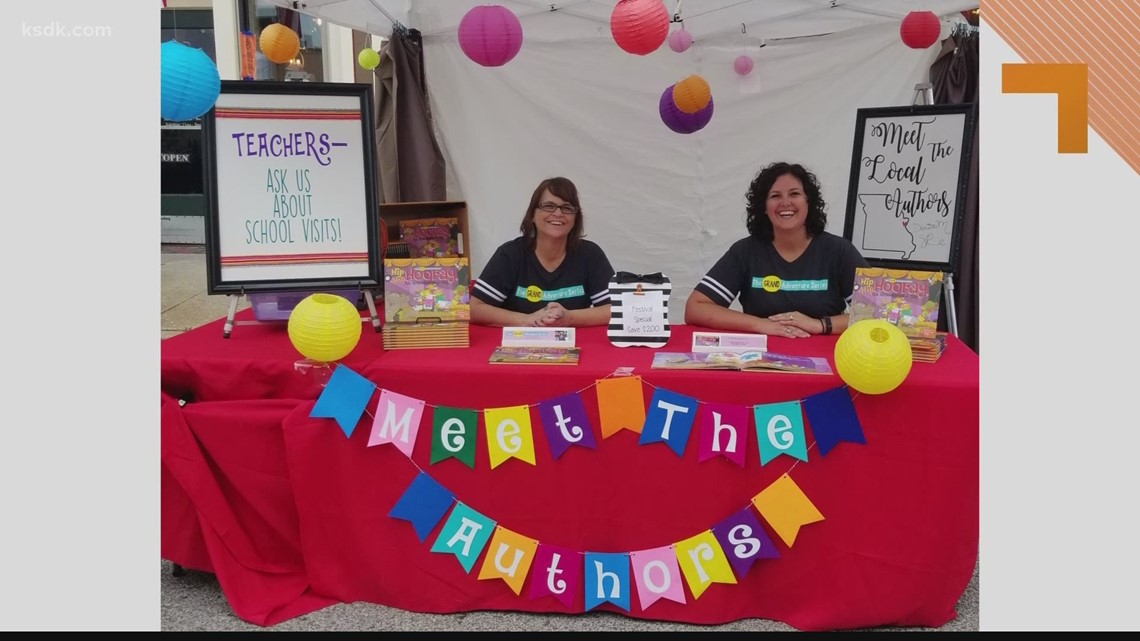