This vodka donates 15% of profits to Snow Leopard Trust 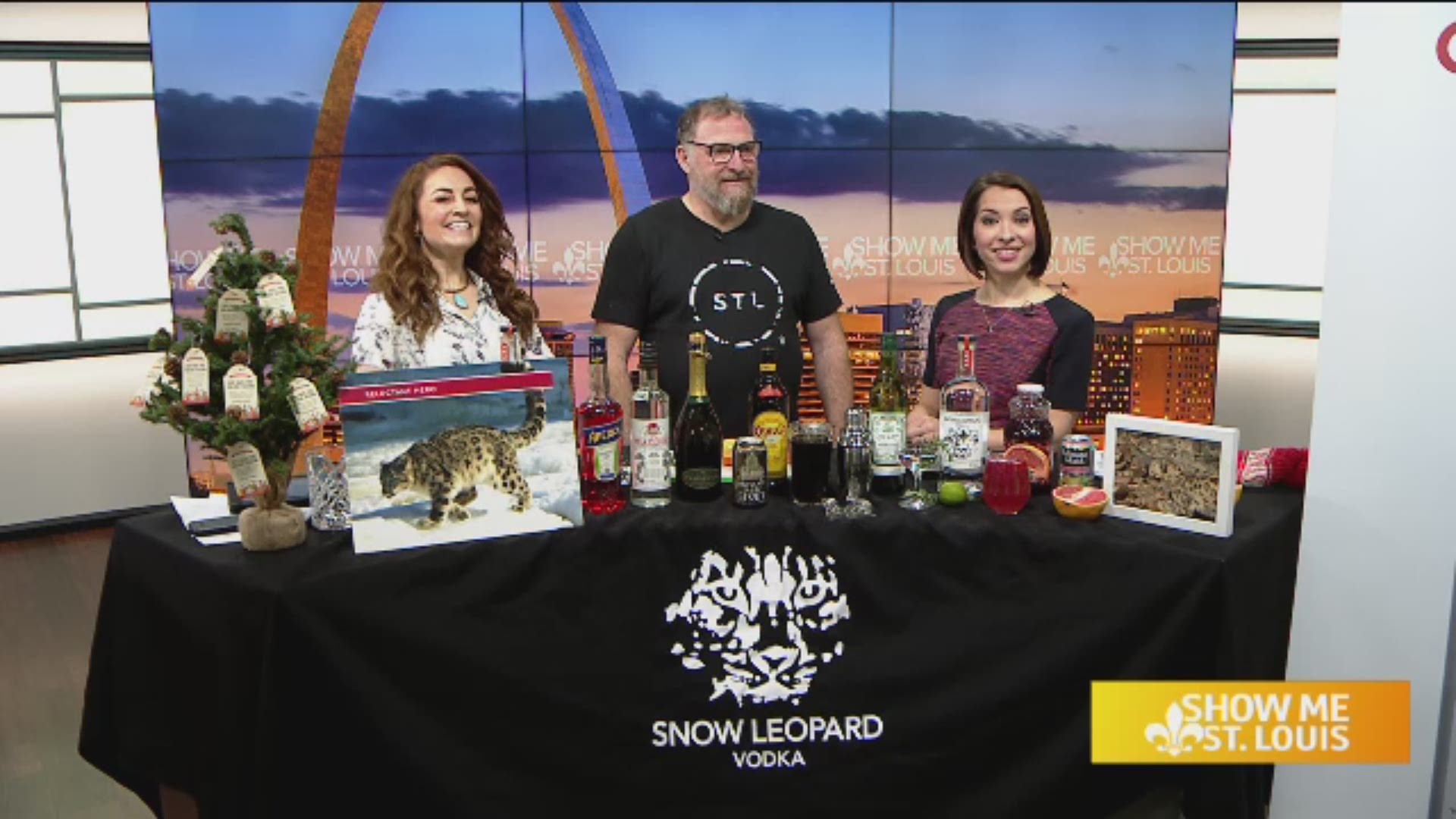 ST. LOUIS — Founded by Stephan Sparrow, Snow Leopard Vodka is six times distilled from spelt and other fine grains for a distinct, creamy texture. The company donates 15% of its profits to the Snow Leopard Trust, which helps protect these critically endangered animals.

It’s been called, “The vodka that gives back.” Snow Leopard Vodka is part of a new program called, “Wrapped Up in Good.” Whenever you buy a bottle of the vodka, you can scan a QR code on the gift tag, and that takes you to a landing page where you can redeem a $5 charity voucher. You then can choose one of eight charities to donate to, including the Snow Leopard Trust.

Top up with chilled Prosecco

Add ingredients into a rocks glass filled with cubed ice and stir. Top with Prosecco, garnish, then serve. Add orange wheel and cherry.

More from Show Me St. Louis:

RELATED: Bump Club and Beyond shares top gifts for the family this holiday season

RELATED: Toys for Every Budget