Charles D’Angelo is back with another weight loss success story named Keith Alper. 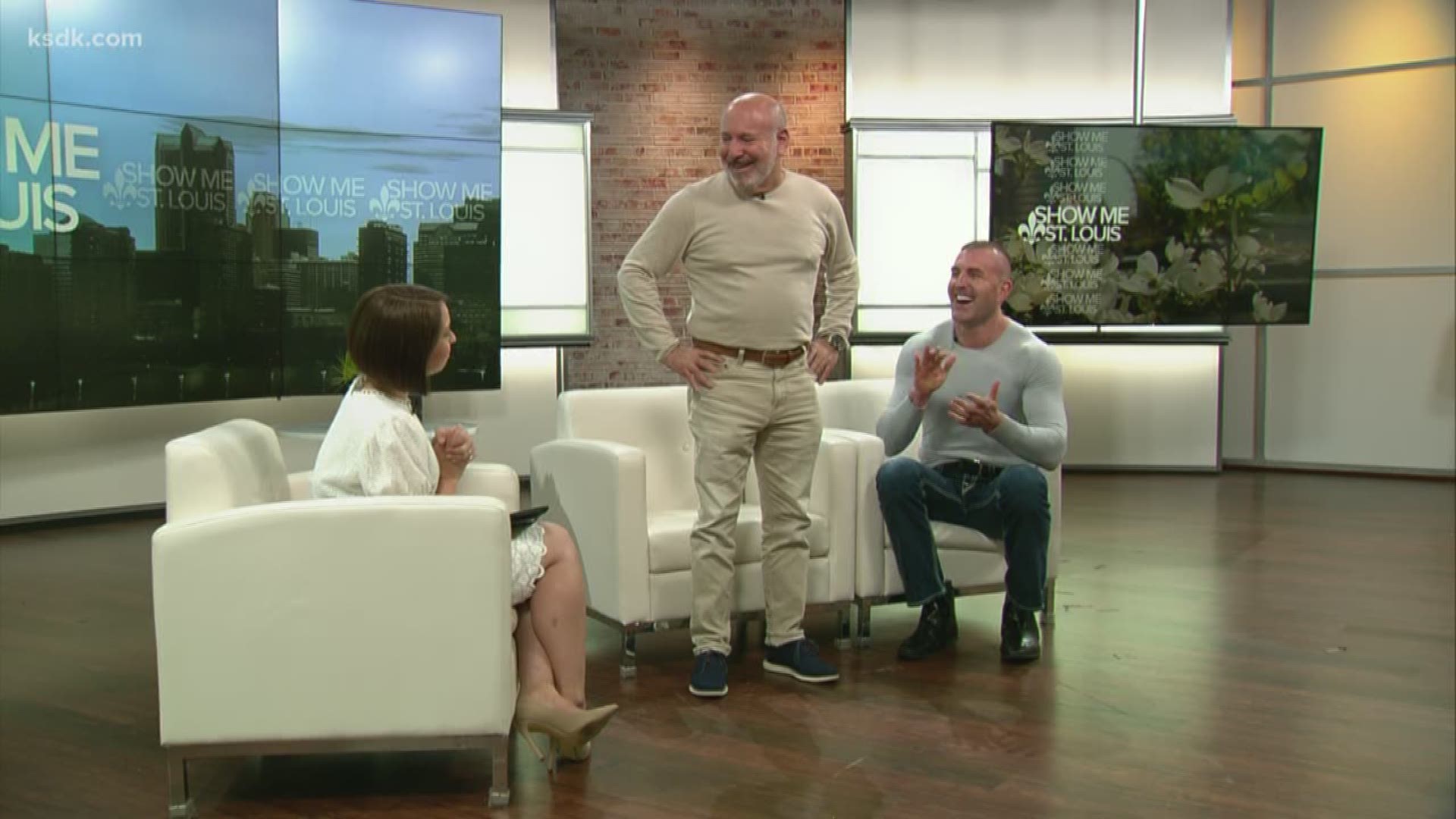 Keith Alper lost 55 pounds with the help of Charles D’Angelo! He says that he decided to make the call to Charles when he was fed up with the weight, and he was inspired by his son. Keith’s son started working with Charles through remote coaching in his last year of college and was having great success, so Keith decided to check it out for himself.

Keith and his son continue to keep each other inspired and accountable, and they discuss the Charles “lingo” together.  He explains that a lot of this verbiage has to do with mindset and not using food as a crutch. Keith goes on to tell us how he lost his wife two years ago to cancer, and his commitment turned to really being there for his kids. So not only did he want to get healthy for himself, but to be around for his kids as well.

Working with Charles, Keith says that the key is to think of the tasks as a way of life and not as a diet.

Charles explains how Keith and his son came to work with him in 2008 and had great success. However with the tragedy of losing Keith’s wife, they started to fall back into old habits of using food as a consolation or distraction. Charles and Keith were then able to reengage and both he and his son have been wildly successful in their journey again. It is all about disconnecting from using food as a drug.

Keith travels almost every week for work, and he wants people to know that you can keep up with this kind of plan on the road. It is just watching what you eat, a little bit of exercise, and keeping in touch and focused with Charles.

Charles has helped thousands reach their weight loss goals, and he can help you too! Give him a call at 314-495-3228 or visit his website.