Meet a young client of Charles’ who was able to successfully change his mindset.

ST. LOUIS — CBC High School student Christian Vitale is just 18 years old and he has accomplished a major goal. Christian was able to lose 80 pounds with the help of Charles D’Angelo.

Christian says that he has never felt better, and he thinks that without reaching to Charles he would not be as happy or as confident with himself as he is today. Christian explains that he wanted to make a change because physically he felt a bit limited and he couldn’t enjoy the things that he wanted to like volleyball. He also found himself unable to ride roller coasters and he realized that he was really limiting himself and needed to make a change.

Christian says that his confidence is the biggest change he has noticed. He is doing better in school and he feels comfortable asking questions and speaking up. He also recently finished his Eagle Scout project.

Charles has really enjoyed working with Christian and helping him become more appreciative of himself. Charles knows exactly what it is like to be overweight as a teenager, so he feels pride in being able to help other young people get their confidence back.

Charles has helped thousands reach their weight loss goals, and he can help you too! Give him a call at 314-495-3228 or visit CharlesDangelo.com. 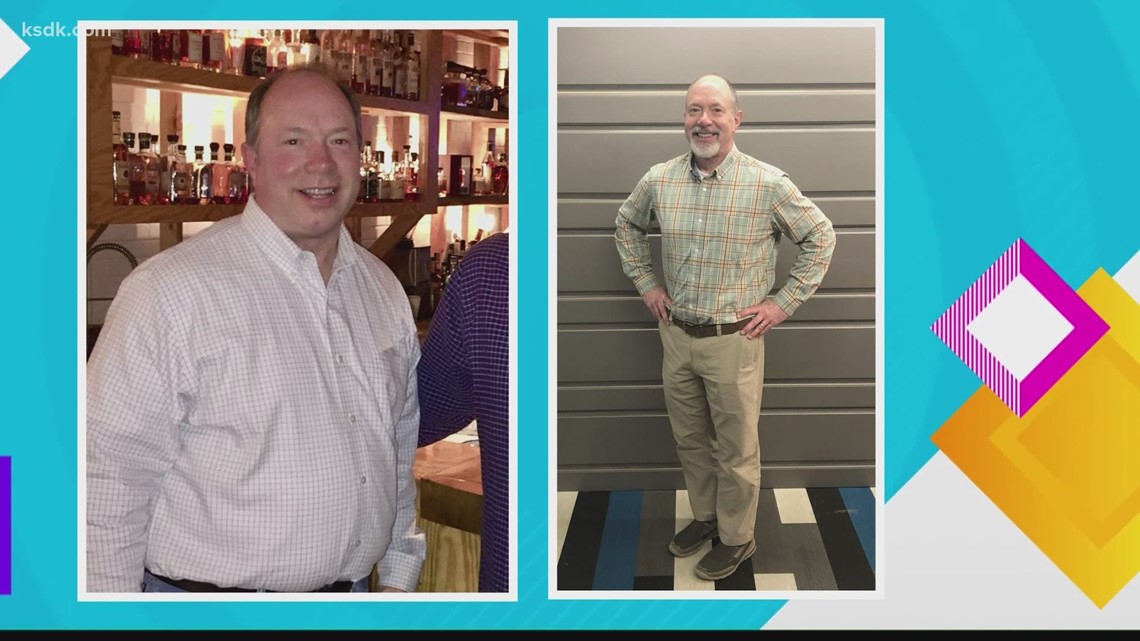