Charles is back with one of his successful clients a year later! 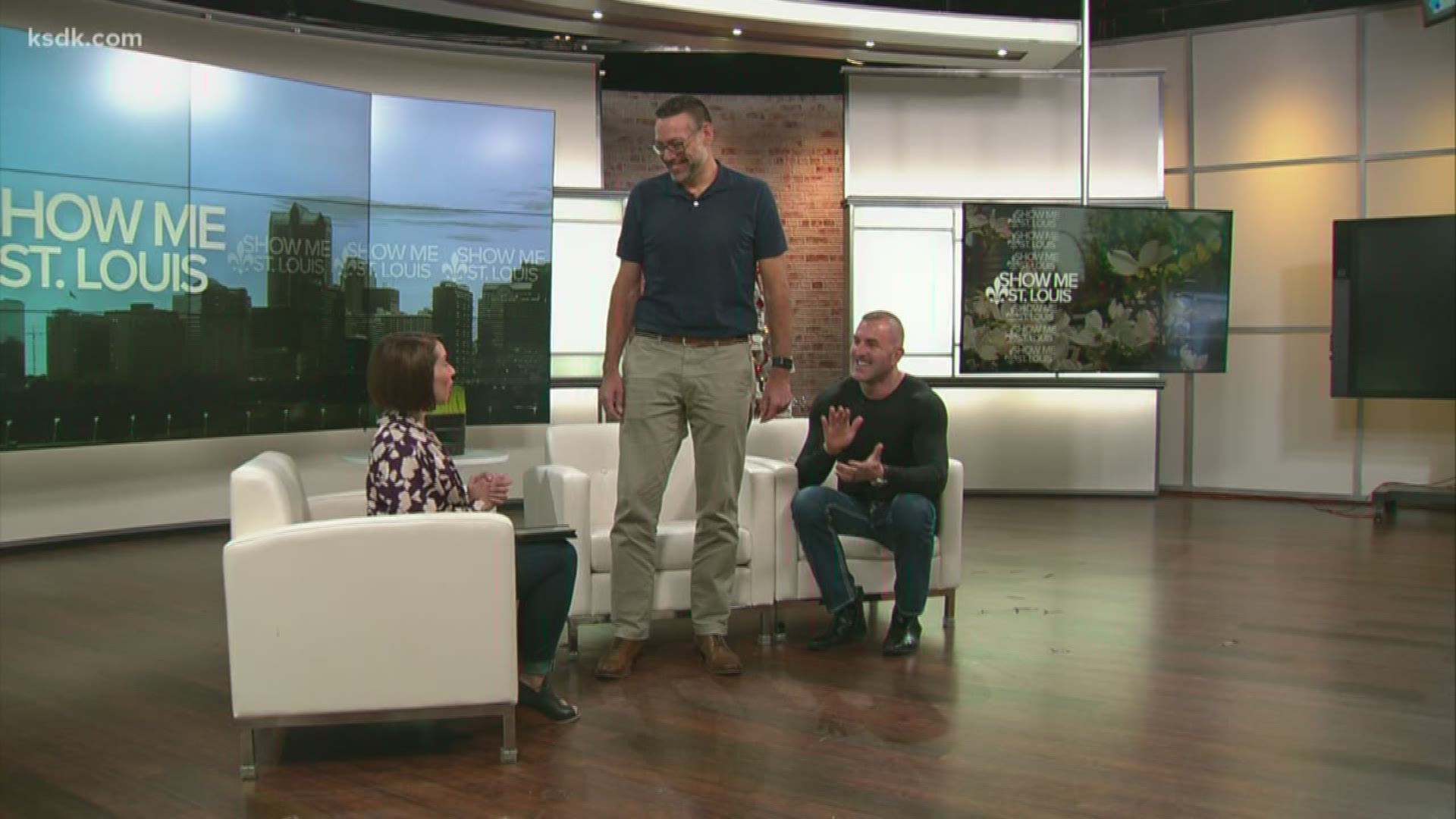 Charles D’Angelo is back with his client Brian Frailey to share his continued success. Brian was last on our show in October of 2018, now more than a year later, he has continued to keep the weight off! Since he was here last, Brian shares he has lost an additional 15 pounds with the help of Charles.

Brian started working with Charles in January of 2018, and he needed to lose weight in order to go on a backpacking tip with his son. Charles and Brian set a weight goal for him to meet, he got there nine months later, and he has kept it off ever since. Brian shares he was able to attend the backpacking trip with his son.

Charles says that so many of his clients are able to keep off the weight because it is all about changing your identity. Don’t look at yourself as having a weight problem, view it as a symptom. It is important to figure out what you are using food to distract yourself from. Brian was able to develop a food plan with Charles to keep him consistent and on track. Brian says he was able to really develop healthy habits that were easy to maintain. Exercise also became a ritual that Brian has come to enjoy.

Charles has helped thousands reach their weight loss goals, and he can help you too! Give him a call at 314-495-3228, or visit charlesdangelo.com.