Tiffany Thompson is quite the home cook, but not in the average way you would think. 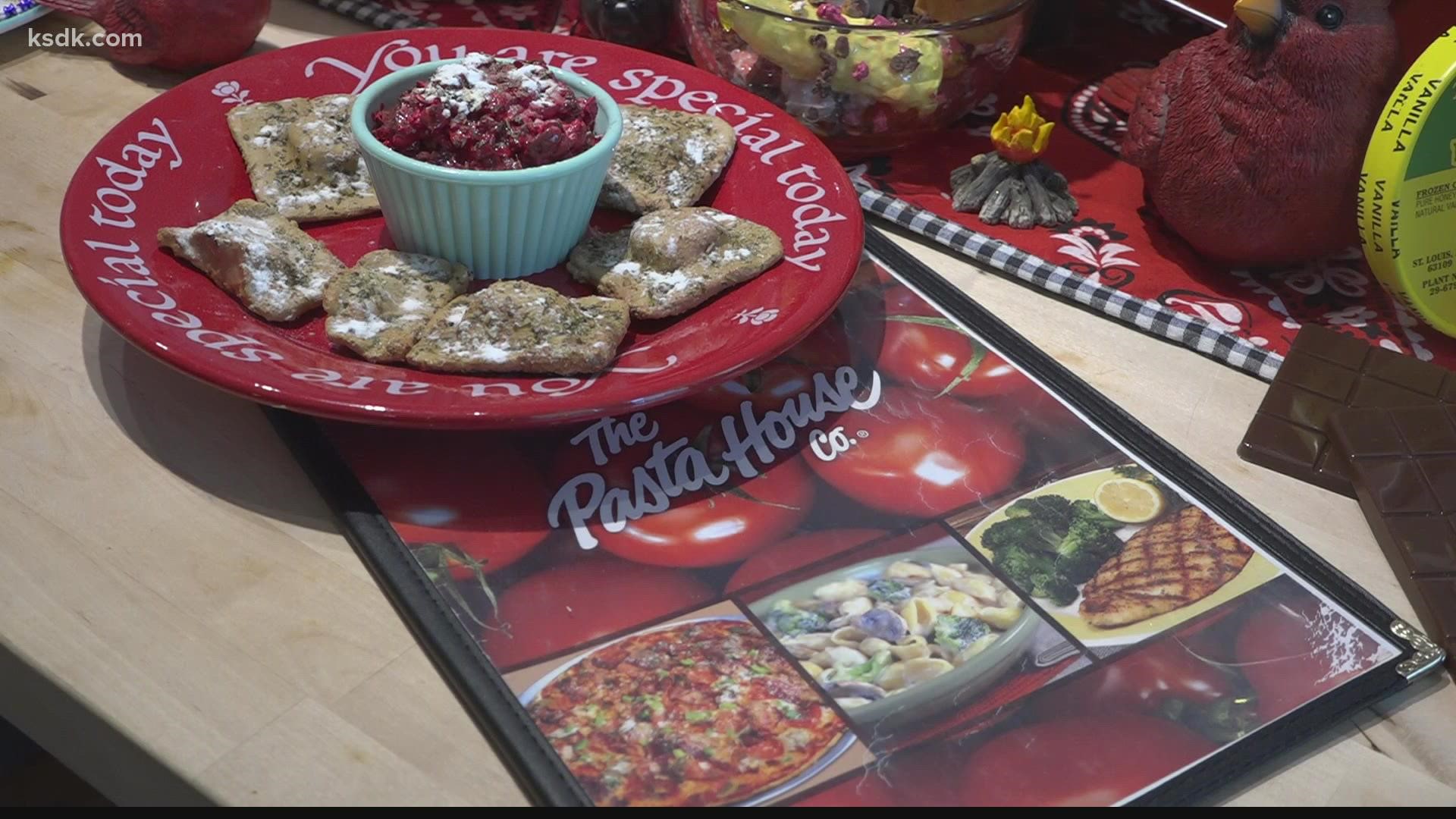 Every course will leave you hungry.

"I've been making fake food for my doll houses since 1974. We moved here and didn't have a lot of money to spend on doll food so I started making my own," said Thompson.

Her recipes have developed since then.

Some take longer to make than real food.

"For my Lee's chicken, I started out with a wad of foil. I created it in the chicken shape, then I put clay over it, baked it in the oven, so clay would harden and started topping it with layers and layers."

Her company Fakelicious creates custom orders for anybody who wants something as small as a cupcake to big companies who want a model of their food for display.

"I'm talking to a famous stadium in St. Louis, they are making some of the fake food to put in the suites so they can show what they offer." said Thompson.