The group behind Bailey's Restaurants has a new concept with a catchy name. 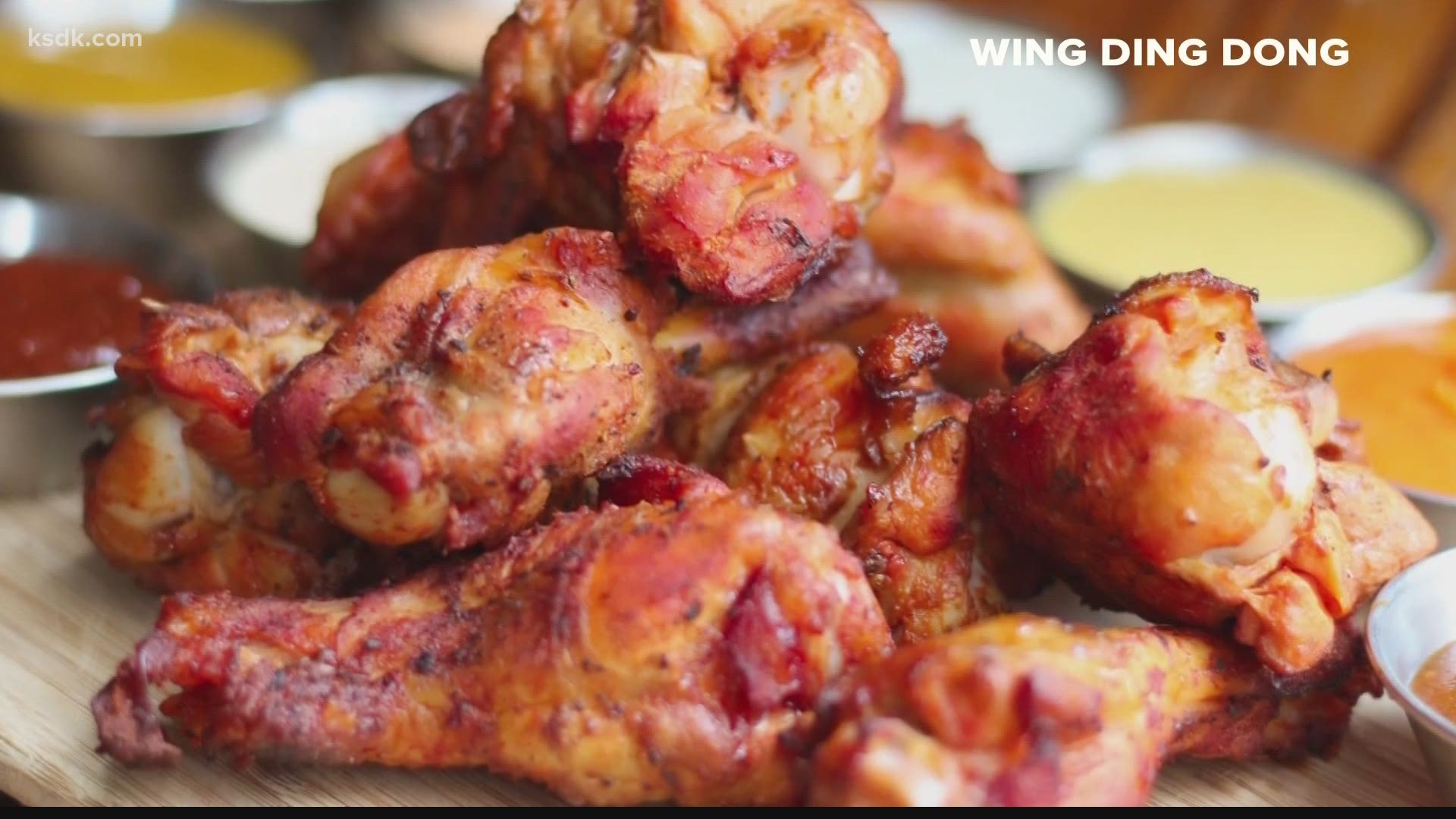 ST. LOUIS — From their kitchen to your door. The group behind Bailey's Restaurants has a new concept with a catchy name: Wing Ding Dong. It just popped into Dave Bailey's head, and he went with it.

Bailey said, “I was thinking about chicken and delivery and coming to people's houses and ringing the doorbell.”

Since it's a ghost kitchen, it doesn't really have a physical restaurant and least not one with its own name on it, but does operate out of Bailey's Range.

Just go to wingdingdong.com, put in your address, it will tell you if there's a delivery charge and how much or you can come and pick it up from our downtown restaurant Bailey's Range which is open as well at 10th and Olive. Wing Ding Dong wants to rule the roost by focusing on basically two things: chicken wings and chicken sandwiches.

One bite of their signature smoked wings, and you'll be hooked.

“Our wings are unique because we are doing a full day marinade, a full day dry rub and a smoke on them. So we don't fry them, we crisp skin in oven. They are super juicy inside without heavy oiliness from the fry,” he said.

The wings don't need sauce, so they serve it on the side. If you don't want bone in wings, try the chicken tenders.

“It's a buttermilk soak on those with herbs and secret seasoning in there. Don't need sauce. But if you try those with buffalo, delicious.”

“We make our own bun, made with Civil Life Brown Ale, housemade pickles, and the sauce on top is the rooster sauce which is everyone's favorite condiment,’ he said.

They can also do cocktails to go. So next time you're wishing a delicious meal was at your doorstep, Wing Ding Dong has you covered.

Go to wingdingdong.com to order. They are open 7 days a week from noon to 8 PM. 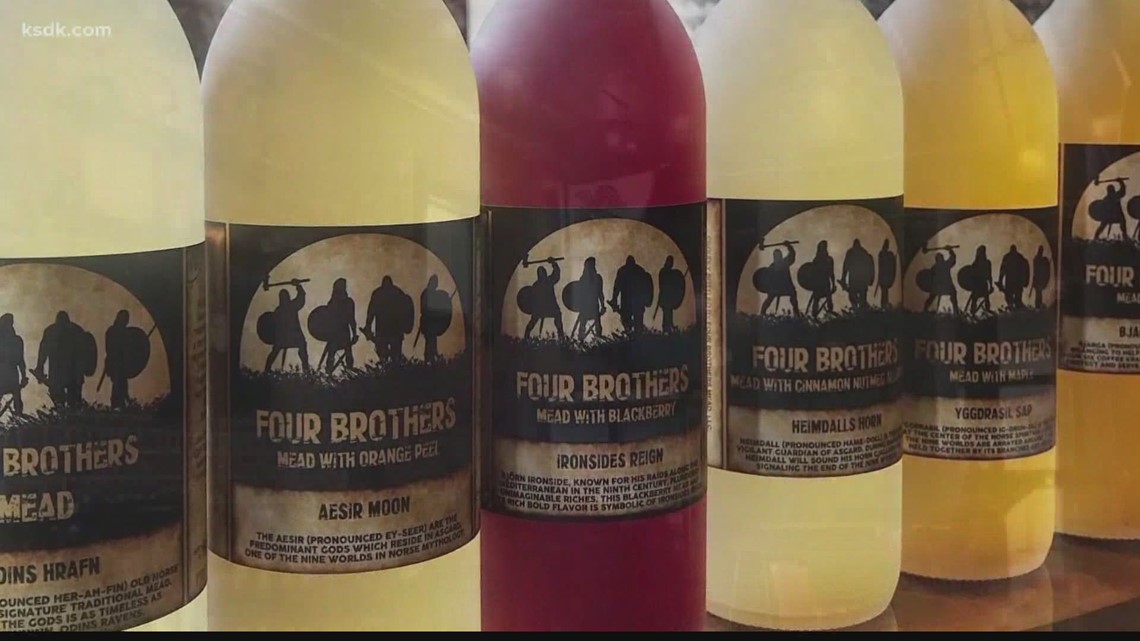