You won't see another eyeglass factory like this one

Copper Hinge is the only place like it in the world. 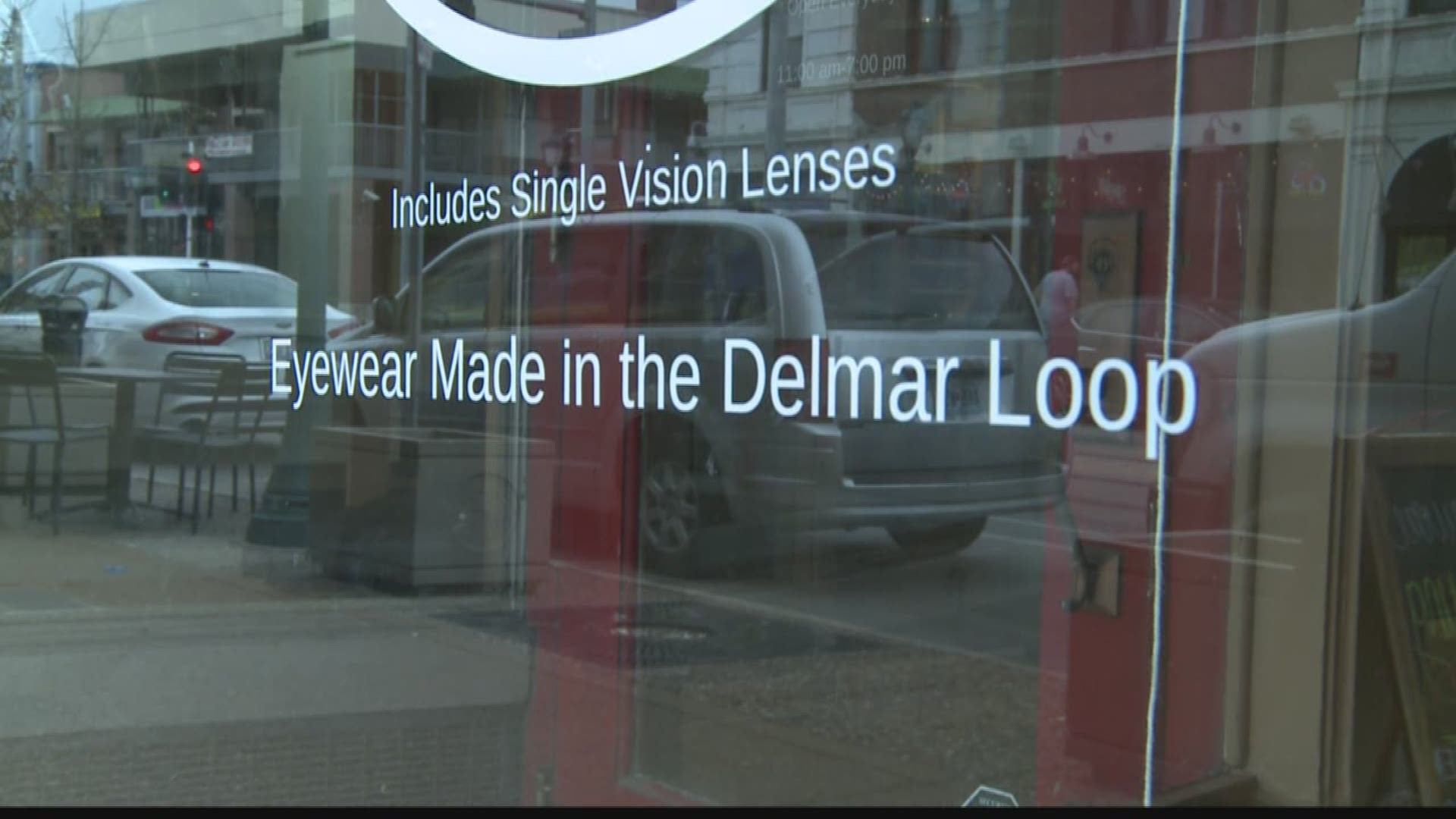 St. Louis, MO — A shop in the Delmar Loop recently opened its doors, bringing a new eyewear brand into focus.This is Copper Hinge.

Jack Erker, Chief Designer/Manufacturer, said, "This is something like you've never seen on the planet."

Show Me St. Louis is invited on a tour of this eyeglass factory inside of a retail shop.

"We're the only one in the world to bring the factory to the consumer almost like an open kitchen," Jack said.

Like watching dinner cook before your eyes, glasses are being made. You've heard of small batch food and drinks, well this is small batch eyewear.

Copper Hinge is new, but the family behind it has been in the business since 1879.

The Erker Brothers Optical Company on Olive Street in downtown St. Louis is still in the same location today.

Tony said, "Part of what we've done is made the goggles for Charles Lindbergh on his historic flight across the Atlantic to Paris. We did Sally Jessy Raphael's glasses, Harry Caray's glasses."

Brothers Jack and Tony Erker are taking this well known St. Louis company into the future with their new factory and shop in the Delmar Loop.

Jack said, "Every generation, we have to keep pushing the limit to be something different."

Copper Hinge is named for the copper hinges on the frames.

"Everyone uses silver or gold... copper hinges are our trademark," he said.

Here's another thing that's different about this company. See these wood chips? They're being used to sand the frames. What's unusual is that these chips actually come from whiskey barrels previously used by barbeque restaurant Salt + Smoke, located next door.

"It's almost like whiskey infused glasses if you will," Jack said.

You might expect the cost to be more expensive with the glasses being made in the U.S., but prices starts at $95 with lenses.

"It's a factory direct concept so we're able to manufacture this is in a way that it's very competitive. The price is actually pretty unbelievable," he said.

These days, color is king.

"Just like fashion, there's a certain Pantone for that season we're able to create glasses based on the Pantone of the season," said Tony.

A company with a rich history and a bright future.