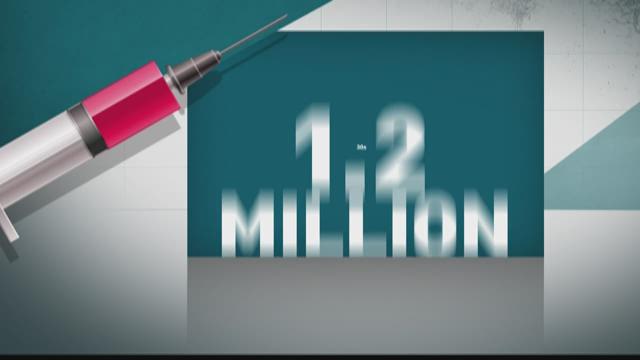 People will go to great lengths to stay younger, longer. But we all know getting older is inevitable.

There are creams, invasive surgeries, medications, and even all natural supplements that promise to give you that youthful glow. But what if you could prevent the wrinkles from forming? That’s the theory behind the latest trend where more and more millennials are getting their fill of Botox.

Twenty-six-year-old Katie is a pharmaceutical sales rep and has been coming to Dr. Michele Koo for Botox for the last two years.

"I had some friends that actually got into it and they were wanting to do it and just researching and knowing a little more about the doctors and prevention in general," Katie said.

She is part of a growing group of millennials opting for Botox to prevent wrinkles from forming.
"Why would you not want to do something that's going to help you, your appearance, your health, everything?" she asked.

"It is definitely the national trend, I just think we're a little bit slower in the Midwest," Dr. Michele Koo said.

Dr. Koo says Botox is the number one procedure in plastic surgery. While it’s most popular with people in their 40's and 50's, Dr. Koo is seeing more and more young people.

"Prevention is so important. I think it’s underemphasized. Because once you've created them it takes twice as long to get rid of them and you'll never completely obliterate them like if you did not develop them at all," explained Dr. Koo.

Dr. Koo says social media and the obsession with selfies is a big reason were seeing millennials take to Botox.

The cost of Botox can range from a few hundred dollars to more than 600 depending on how much you need and how often.

“The whole premise is hopefully it prevents, save money in the long term, and just have healthier skin," she said.

Dr. Koo says there are risks involved with getting Botox, which is why you should do your research before deciding on where you get the procedure done. For example, an unqualified injector could leave your face lopsided or cause drooping. 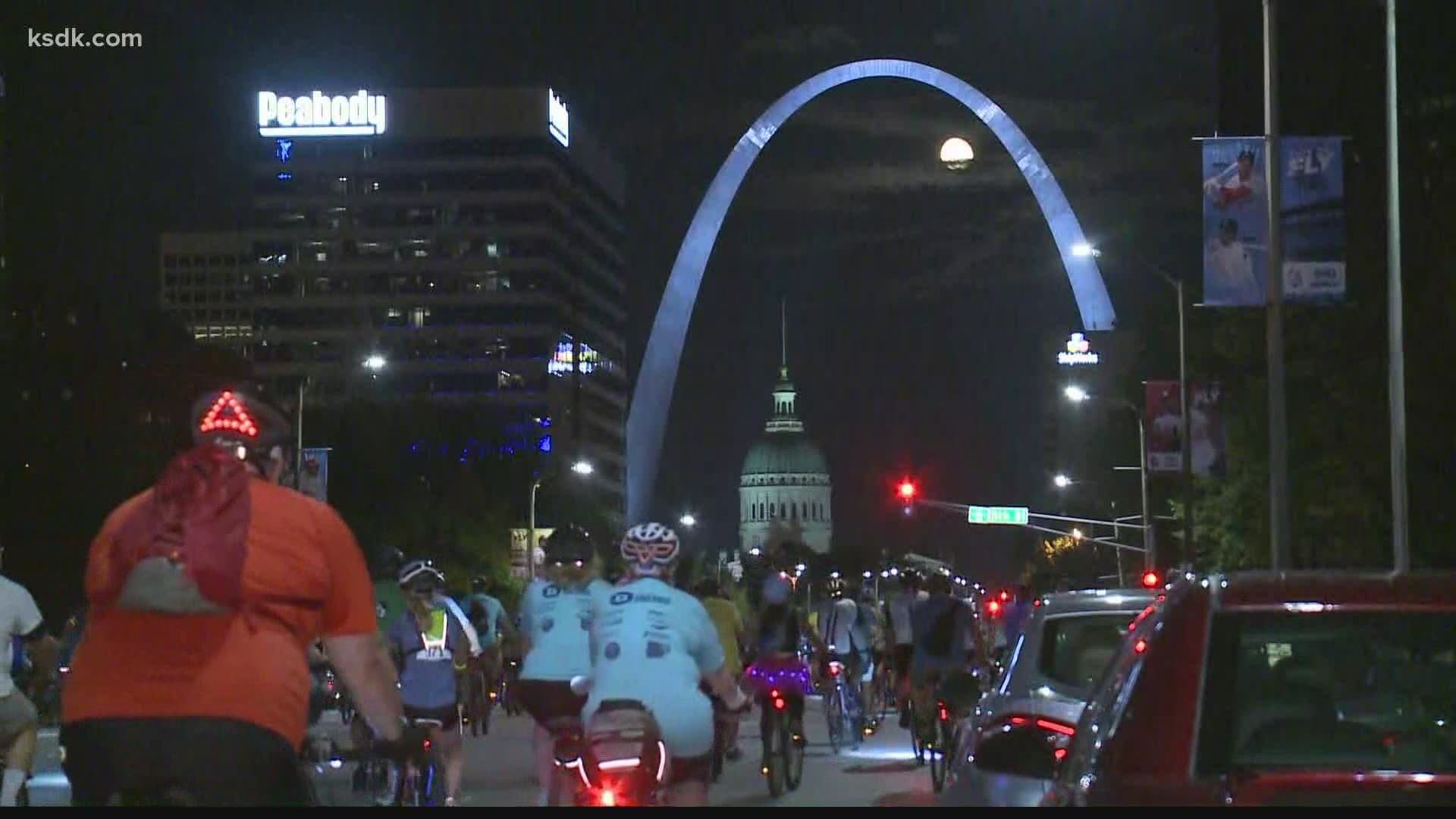 Here are your top headlines for Monday, July 20