Two dads from St. Louis are making dad jokes cool again with their line of t-shirts. 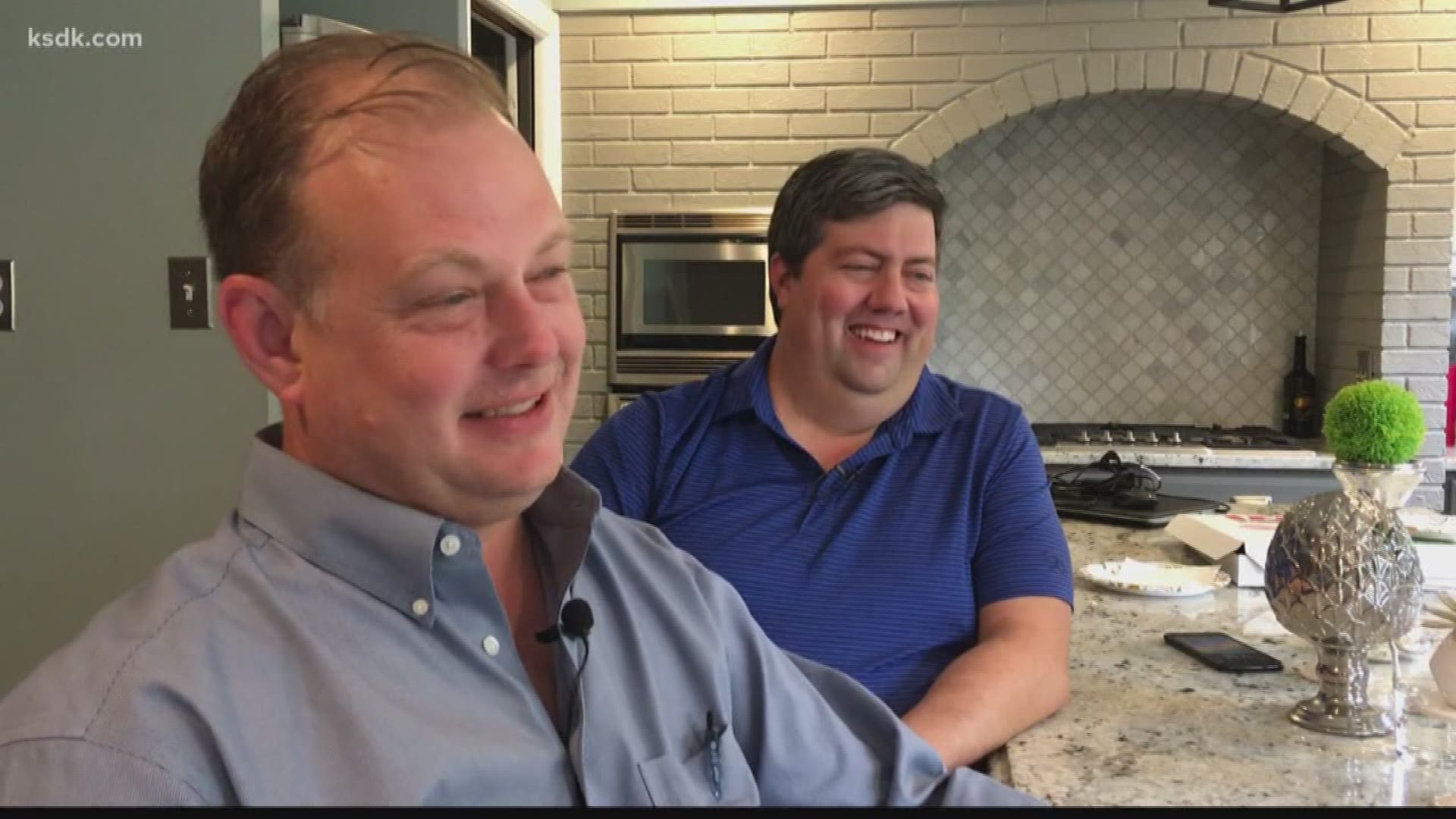 Rich and Greg are the guys behind House of Dad. They met at work and became fast friends talking over lunch.

"We were just talking about being dads," said Rich.

And then they came up with an idea to make better t-shirts for dads.

"Maybe we were trying to be more hip about it. I hate using that word because we're really not hip," said Greg.

They did some brainstorming.

And they realized their daily lives were full of captions.

"Daughters would come up and ask 'em for money. How much is this going to cost me all the time? And I use this phrase, 'I feel like a human ATM machine.' Well right then we had two t-shirts," said Rich.

"I think this is a funny one because you're not one, two or three-- you're four," said Rich.

"It cracks me up. But does anyone else think that's funny?" added Greg.

Some of their ideas weren’t hits.

"Every once in awhile we'll look at one and kill it," said Greg.

You can get their humor via social media too. It’s all geared toward getting dads a little more respect.

As for the business, well, they’re hoping for that big break to come.

"Might hit that nail on the head, get that perfect t-shirt, that perfect guy wearing our t-shirts," said Rich.

But, for now, they’re keeping their day jobs and just enjoying the dad life.