Back in 1961, paranoia from The Cold War prevented many people from chasing their dreams. For one young ballet dancer, the fight was personal and life-changing. Meet Rudolf Nureyev.

All Rudolf Nureyev wanted to do was dance, but in 1961, that wasn't so easy.

The Cold War had everybody on edge, including Nureyev's native Russia. One of the most legendary ballet dancers of all time isn't just known for what he could do on his tiptoes on a dance floor, but what he courageously decided to do off it: defect from his homeland.

The result is a well-told, yet meandering at times, look at a man's tormented life under the harshest of microscopes. Clocking in at two hours and seven minutes, "The White Crow", which is what Nureyev was referred to growing up, takes its time to lean into your senses, but is worth the visit by the end of the tale.

Helping the cause immensely is Oleg Ivenko, making his acting debut as Nureyev. In order to get the fiery passion that fueled the dancer's surge to the top, along with the stubborn ignorance of the politics and reality of the situation, Fiennes needed the right actor in the role. Pick someone well-known, and you risk losing your audience as they fawn over a movie star. Pick an American and make him work a phony accent, and you should be tried for movie treason. Ivenko is what makes the movie click, because he holds your attention.

Whether it's spinning around the dance floor (which Ivenko does most of himself), finding allies in Clara Saint (Adele Exarchopoulous, "Blue Is the Warmest Color"), or rebelling and confiding in Pushkin, you never stop believing Ivenko is the real deal. He doesn't overdo the anger or underplay the charm, working you over like a professional dancer could without music or instruction. The role must have taken a lot of work.

If the film runs into any roadblocks, it's the fact that the film doesn't take a straight route to its conclusion when this story could have used it. At times, the film sputters around and loses focus, which can derail your attention. The tone of the film is not always strong, swinging between classic history retelling and the more cinematic flavor of drama. Your eyes may flicker if you aren't awake enough.

A thrilling final 20 minutes really helps Fiennes close the deal, though. With tensions high and Russia unable to trust their young sensation, there's a tense scene at a train station in France that helped determine Nureyev's future. Let's just say the man had to make a choice no human being should, but in our world's history, several have been forced to. It's sad, brutal, and a real gut punch. Once again, Ivenko, along with Exarchopoulous, make it sting.

"The White Crow" is an inspiring tale, and hopefully the beginning of great things for Ivenko. It establishes the restrained directing touch of Fiennes, along with giving him a solid role to exploit his acting prowess. David Hare, an Oscar-nominated screenwriter, does a fine job of bringing Kavanaugh's work to the screen.

The power in Nureyev's story helps the movie overcome its imperfections, reminding people of a dangerous time for young people to dream and older people to merely stay alive. The Cold War should go on to produce many types of these tales, and I am open to all of them.

If you like a sad but true and triumphant history lesson, or you just love dance, go check out "The White Crow". Rudolf Nureyev's story should inspire you. 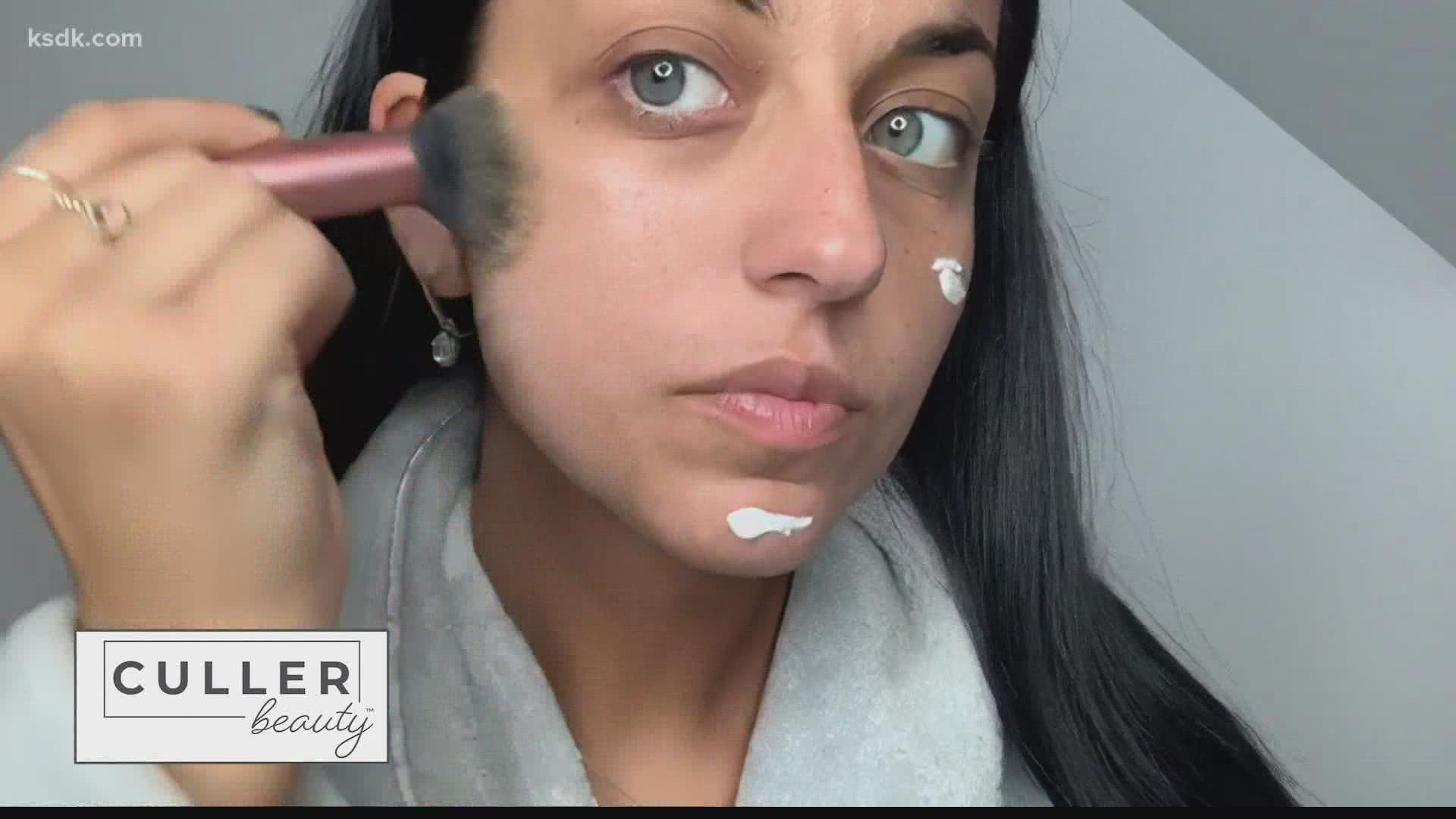 Gain that extra boost of confidence with Culler Beauty