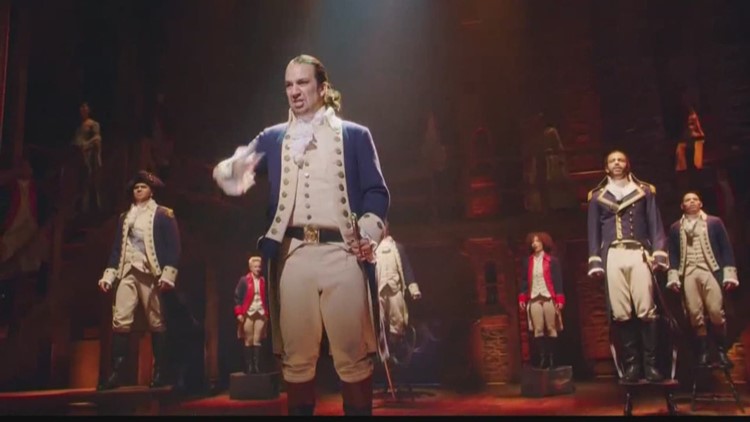 Tickets for 'Hamilton' at the Fox now on sale

ST. LOUIS — Get them while you can!

Ticket prices range from $89 to $399. One transaction is allowed per person, with an eight-ticket limit per transaction. All sales are final.

The theatre’s popular lottery system is also returning, offering musical-lovers the chance to see "Hamilton" on the cheap. The Fox will have 40 seats available for all performances for just $10. Details on the lottery will be announced closer to opening night.

The musical follows the story of America’s Founding Father, Alexander Hamilton, an immigrant from the West Indies who became George Washington's right-hand man during the Revolutionary War. Hamilton went on to become America’s first Secretary of the Treasury. The story’s accompanied by a score blending hip-hop, jazz, blues, rap, R&B, and Broadway.

RELATED: Hamilton single tickets to go on sale in January

RELATED: Netflix debuts trailer for 'To All The Boys I've Loved Before' sequel