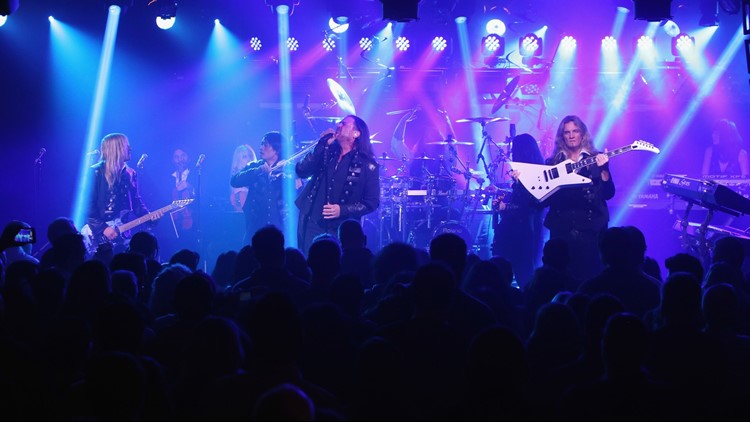 ST. LOUIS — Trans-Siberian Orchestra is coming back to St. Louis for its highly-anticipated winter tour.

They’re returning with all-new staging and effects in the show that started it all, ‘Christmas Eve and Other Stories.’ Their show started small and was performed to 12,000 people in five cities in 1999 and then exploded onto the national scene. They’ve performed for nine million fans over the course of 12 years.

RELATED: 'WWE Monday Night Raw' is coming to the Enterprise Center this fall

RELATED: 'Hobbs & Shaw' repeats at No. 1 against slew of newcomers

RELATED: ‘Bacon and Brunch Festival’ at Ballpark Village will have Instagram worthy dishes