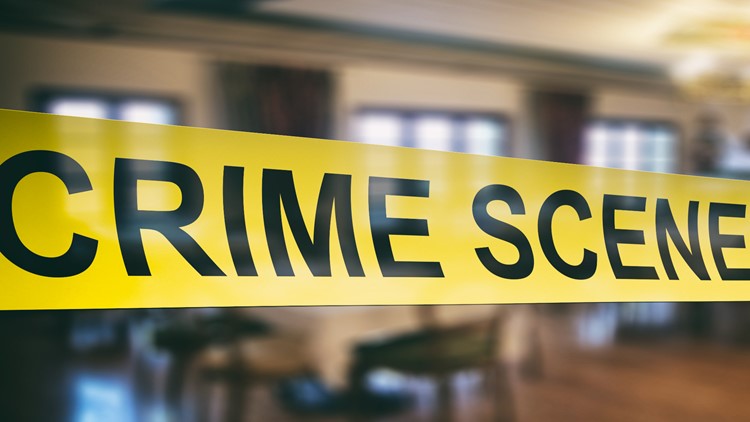 LOS ANGELES — The number of house flipping shows on television continues to grow, but we’ve never seen one quite like this before.

How about true crime meets home renovation? This show doesn’t include Chip and Joanna Gaines, but it sure has people’s attention - and it's not even out yet.

According to TODAY, ‘Murder House Flip’ will debut on ‘Quibi’ this spring. Quibi is ‘short-form’ mobile video platform that plans to launch in April 2020, according to its website.

The show will be from CSI’s executive producer Josh Berman.

According to Yahoo, the cast will be made up of forensic specialists, spiritual healers and high-end renovation experts.

“We are thrilled to bring this one-of-a-kind series to life and dive into a world that combines America’s two biggest TV obsessions: true crime and home renovation,” said Elyse Seder, senior vice president of alternative and syndicated programming for Sony Pictures Television, in a press release issued to TODAY Home.

Charges: Man didn’t feed his dog and then he dumped her

Facebook says it has suspended 'tens of thousands' of apps

Impossible Burger is coming to stores