Vintage KSDK | A reporter's bad luck on Friday the 13th

Man-on-the-street interviews are usually good for at least a sound bite or two. But not for Bob Chase. Not on this day: Friday, Aug. 13, 1965 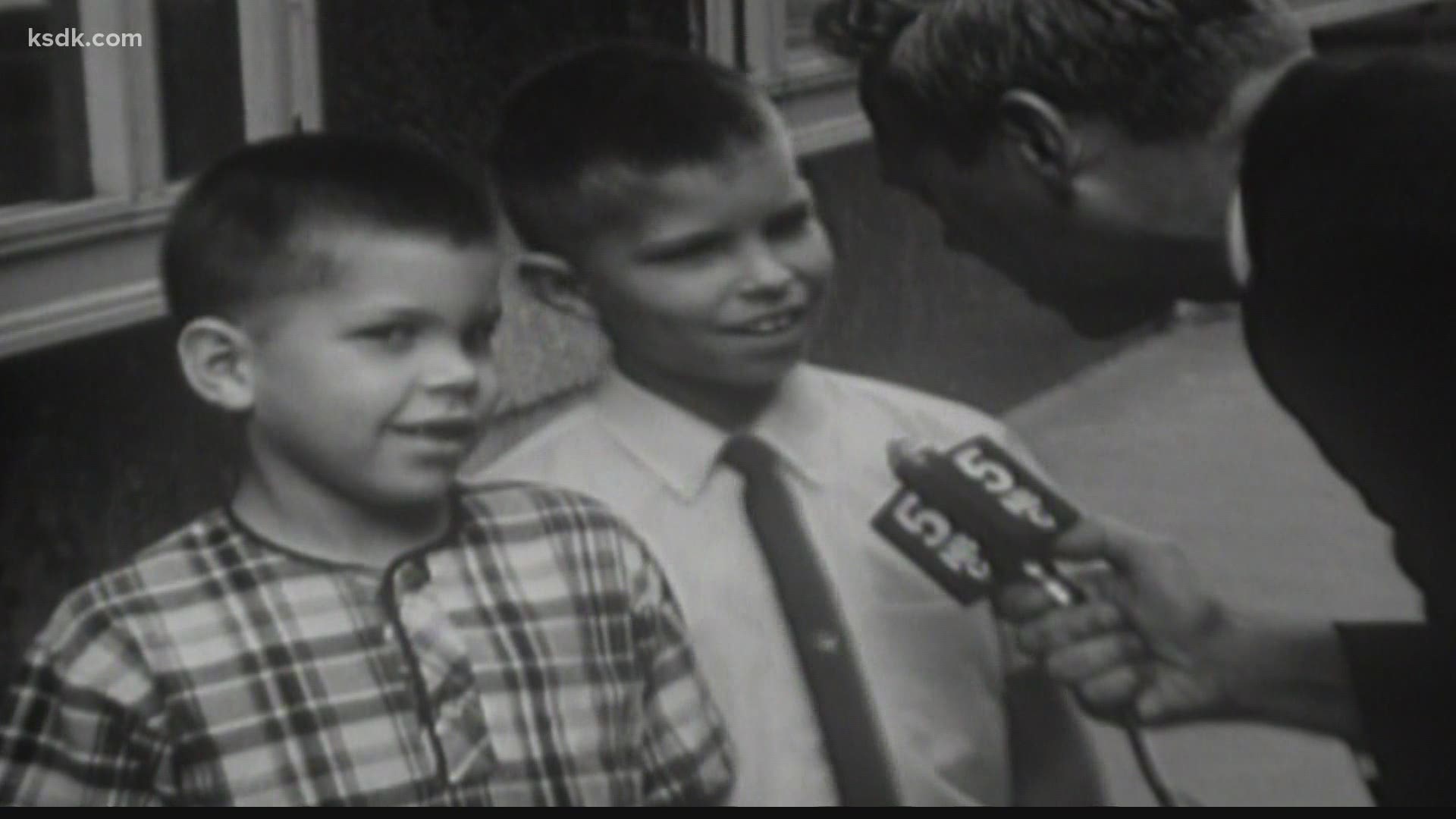 ST. LOUIS — Friday the 13th. It's a day superstitious people in cultures around the world consider very unlucky.

We dug back into the KSDK archives and found a story reporter Bob Chase did on Friday, Aug. 13, 1965.

And boy did he have some really bad luck.

“What happens on Friday the 13th?” asked Chase.

“Have you had anything bad happen today?” asked Chase.

Street interviews are usually good for at least a sound bite or two. But not for Bob Chase. Not on this day: Friday, Aug. 13, 1965.

He tried with a group of three teenagers.

“Have you ever had an superstitions?” asked Chase.

"Nah, I think it's all a bunch of bullwash," one of the boys said.

“Have you ever had an superstitions? Ever carry a good luck charm?” asked Chase.

The boys all answered no.

And it just went downhill from there. Even a woman he stopped wouldn't play along.

"You don't think anything bad will happen?” Chase asked the lady.

“Any lucky numbers? Any lucky charms, afraid to walk under a ladder?” asks Chase.

“Well, I do go around it if I think there's a chance of an accident,” says the woman.

About the only good luck for our reporter this day? At least it wasn't raining.

Thirteen as an unlucky number goes back to at least the Middle Ages. And as we all know, there's a very famous movie of the same name.

Good luck on the 13th everyone!