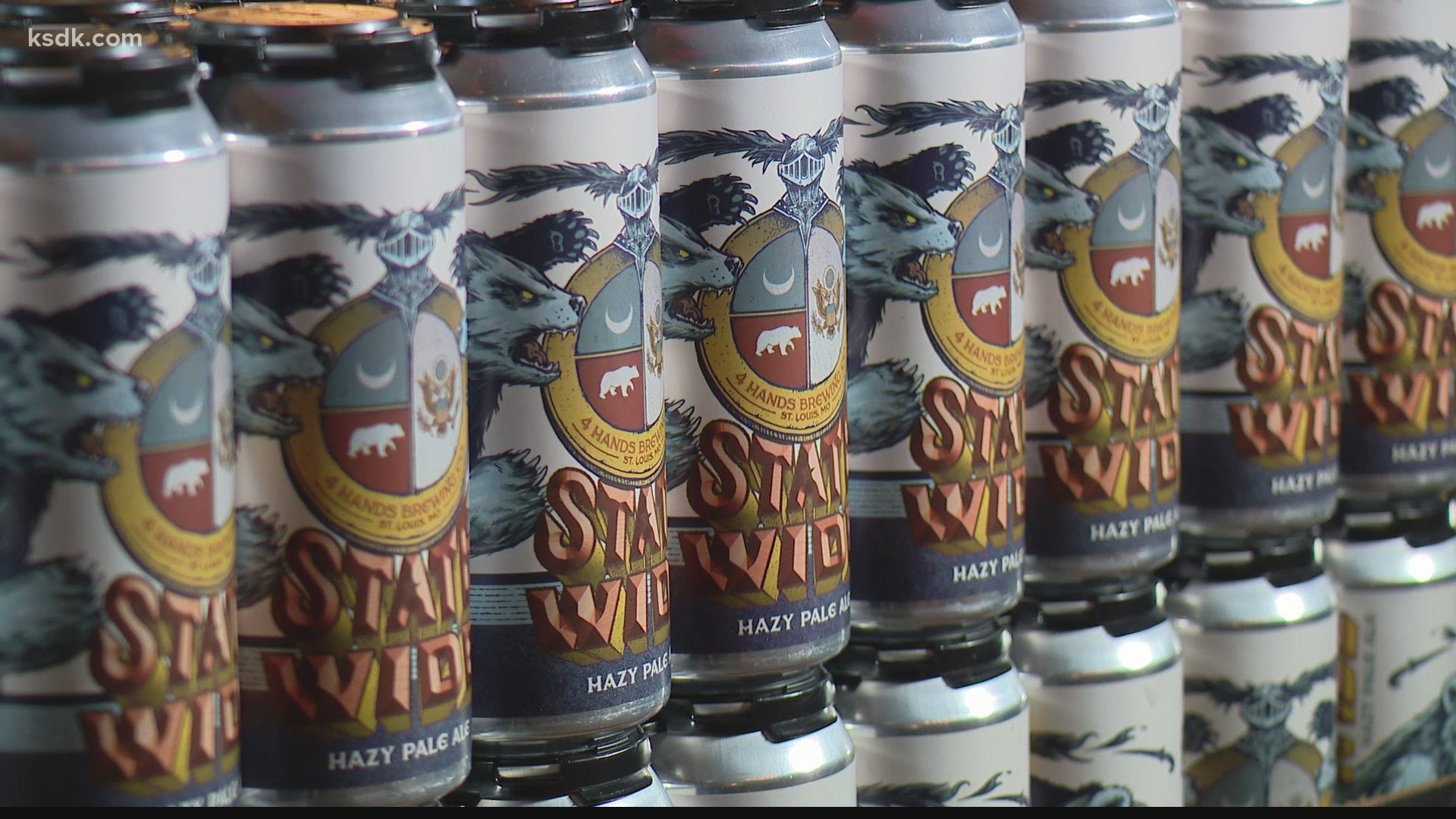 ST. LOUIS — The pandemic has been tough on pretty much everyone including 4 Hands Brewing Co. But the owner knows others have had an even harder time and that’s why they continue to give.

The empty cans are lining up at the brewery. The beer is flowing and filling them up.

Lemp is the man behind the label. He said business is almost back to normal.

The skies haven’t always been bright for the company during the pandemic.

“It was very scary at the beginning,” said Lemp.

“We feel so grateful that the public has supported us,” he said.

The company does not take that support lightly and in return, it is paying it forward.

“We say we’re more than beer. Beer is our passion and our voice,” he said.

4 Hands is using their voice to make a difference in the community.

“Giving to people and organizations in need is a really big part of our ethos,” Lemp said.

The cans of beer are spearheading their efforts.

“Beer is just the vehicle that allows us to be philanthropic,” he said.

The company donates $1 to the City Wide project for every case of brew that is sold. The effort has raised a lot in five years.

The money has gone out to 24 local nonprofits.

“The project that, when we bring it up here, we get goosebumps,” said Lemp.

There is also excitement with their new brew State Wide. The beer will help them in their commitment to the Veterans Community Project, which is building a neighborhood of tiny houses for homeless veterans in St Louis.

“It cost $50,000 to build a home on their campus and we’ve committed to building a home,” said Lemp.

The commitments are about the people of his city and returning the love 4 Hands has received back into the community.

“From the heart, wanna give back to St louis. I grew up here. I love it,” he said.

If you want to learn more about the City Wide project, visit the 4 Hands website. 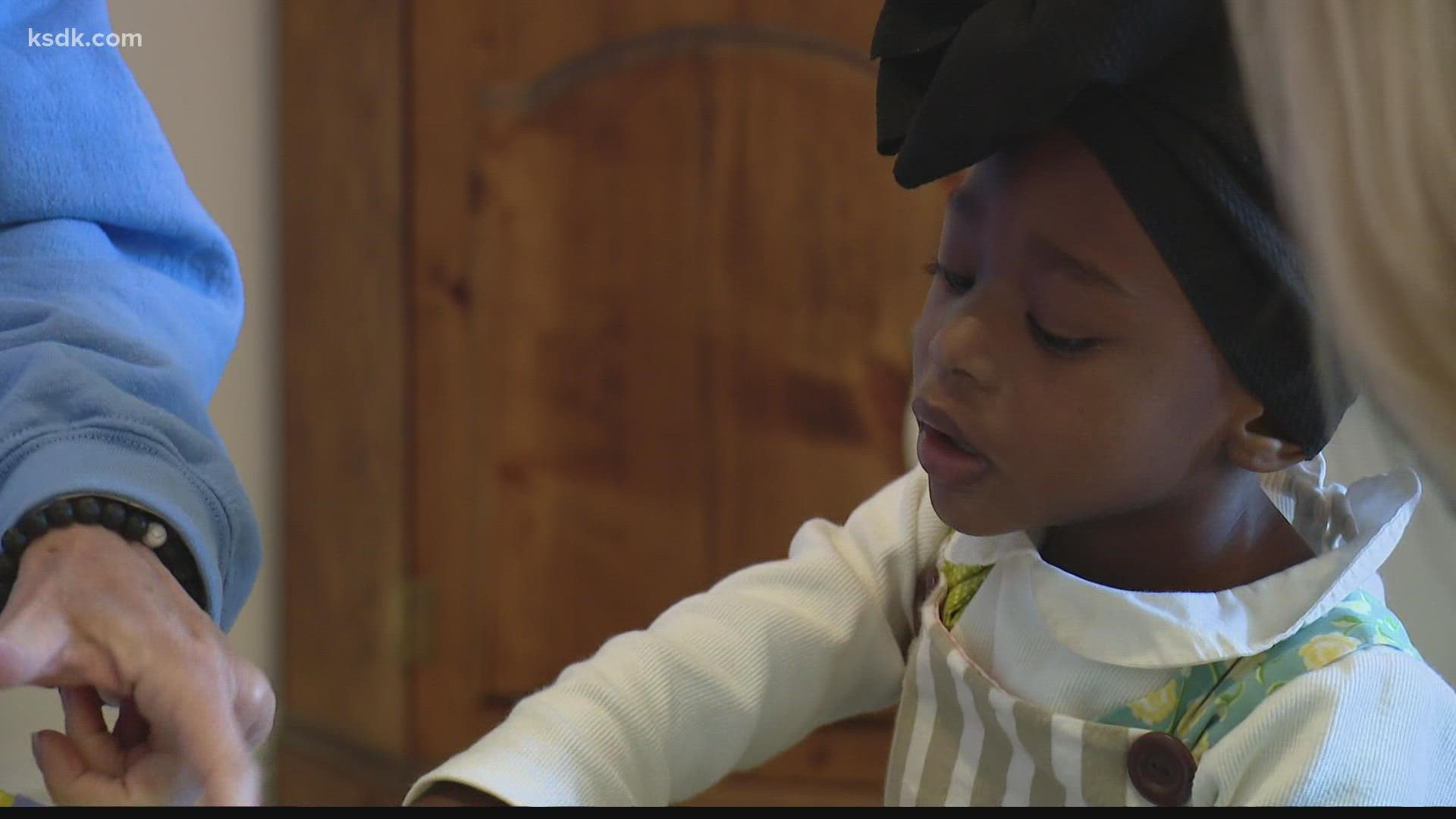 St. Louis County girl who defied the odds inspires others with her strength