It appears the #bagelgate debate is far from over…

ST. LOUIS — Last year, the nation was split over the idea of slicing bagels. The debate resurfaced Wednesday in the form of a pandemic meme.

It all started when Alek Krautmann made a post on Twitter showing bread-sliced bagels from St. Louis Bread Co.

And, of course, social media went into a frenzy over the picture. It was retweeted thousands of times with people giving their opinions.

Some commenters said slicing bagels that way was offensive while others just poked fun at the controversy like Chips Ahoy did.

Fast forward a year later… and the #bagelgate debate is far from over.

As you could probably guess, the comments started rolling in.

“That picture hurts my feelings,” said one person.

“Reported for hate crimes” said another.

It was then retweeted by City of St. Louis Emergency Management, who defended St. Louis Bread Co.’s honor by retweeting it and said, “Our bagels are NOT a disaster.”

When #bagelgate began more than a year ago, we wanted to know how and why bread-sliced bagels started.

He said they needed an easy way to give out samples and since hand-slicing them was so time-consuming, they used a bread slicer. 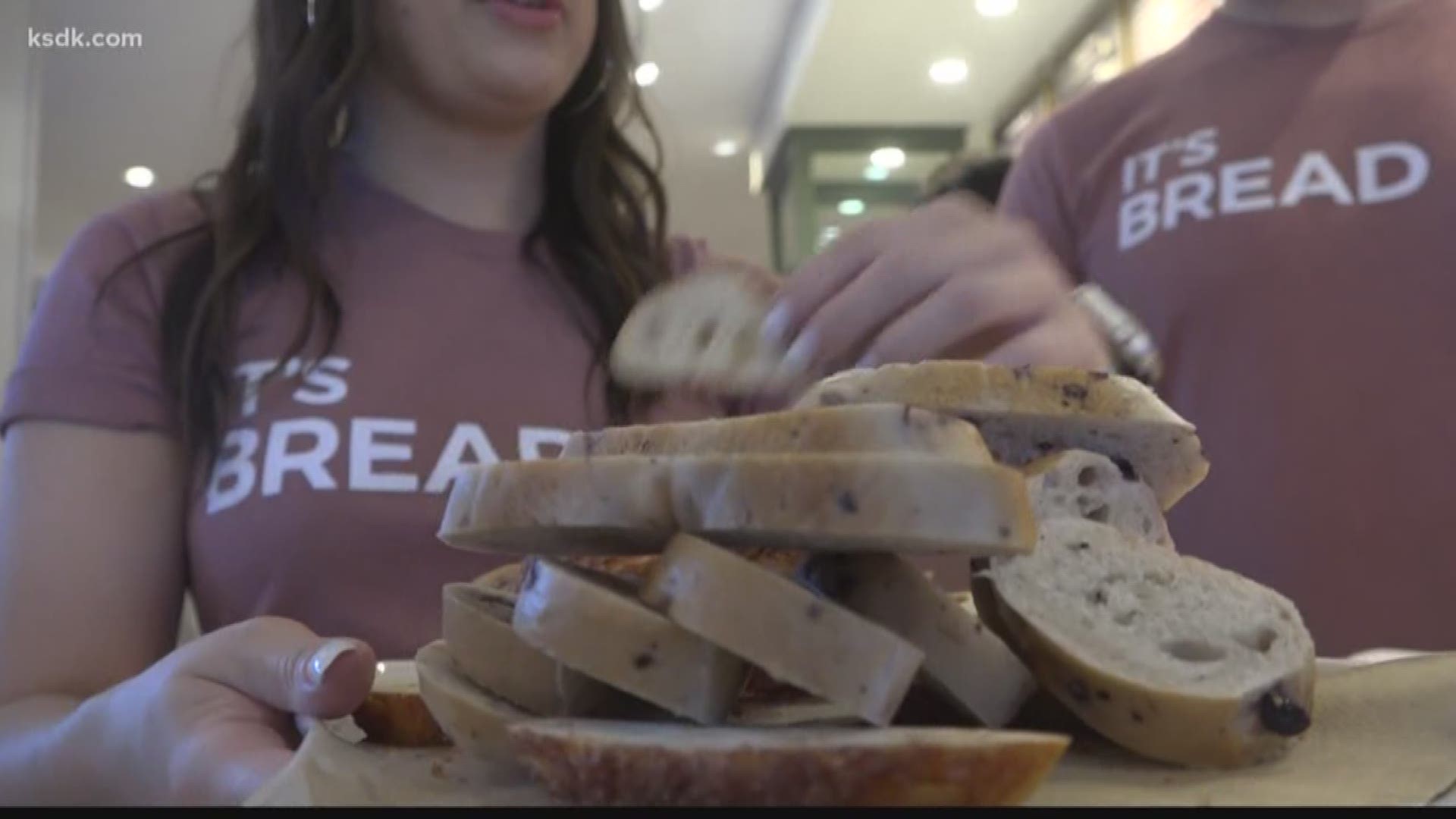