“I just did the walk. It’s literally 45 steps and 28 seconds from the old location" 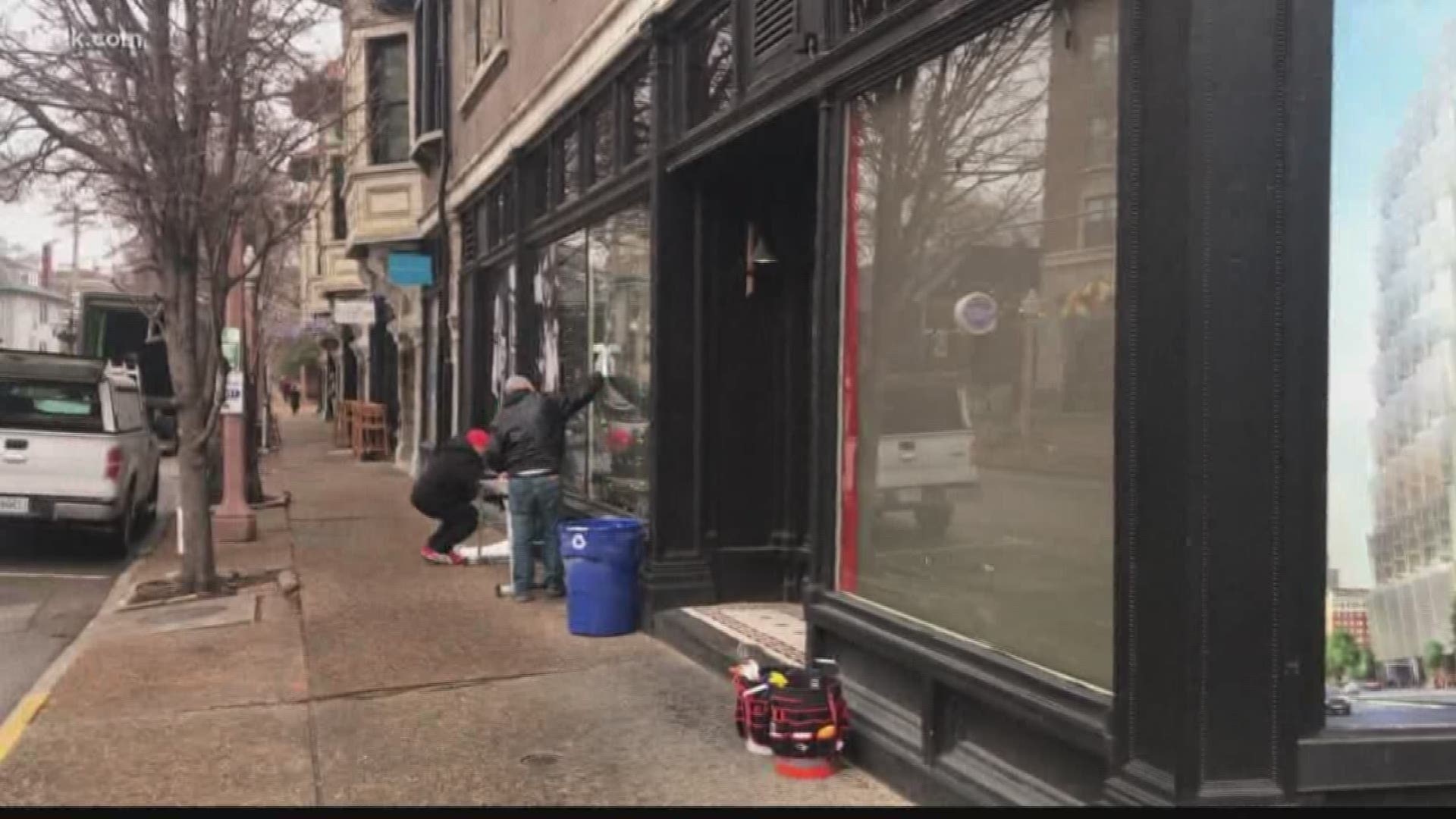 Brennan’s is moving just around the corner.

“I just did the walk. It’s literally 45 steps and 28 seconds from the old location,” said owner Kevin Brennan.

The bar made the announcement on Friday following the news about Chess Club and Scholastic Center of St. Louis’ plans to expand into Brennan’s current space later this year.

The owner said he loves the Central West End and wanted to stay in the area.

“Though the original Brennan’s space has treated us well over these last 17 years, the current layout limits our abilities as a bar and restaurant,” said Brennan.

The new Brennan’s location will offer double the square footage on the ground floor, a new basement hi-fi bar and lounge and a private cigar club on the second floor.

Brennan’s will also make upgrades to the food menu, bar program and service. The selection of spirits, wine, beer and cigars will remain the same.

The new location will be at 314-316 North Euclid in the Central West End. Brennan’s original location will remain open until at least April 15.