She hopes that the daily passersby not only see her work, but also learn from it 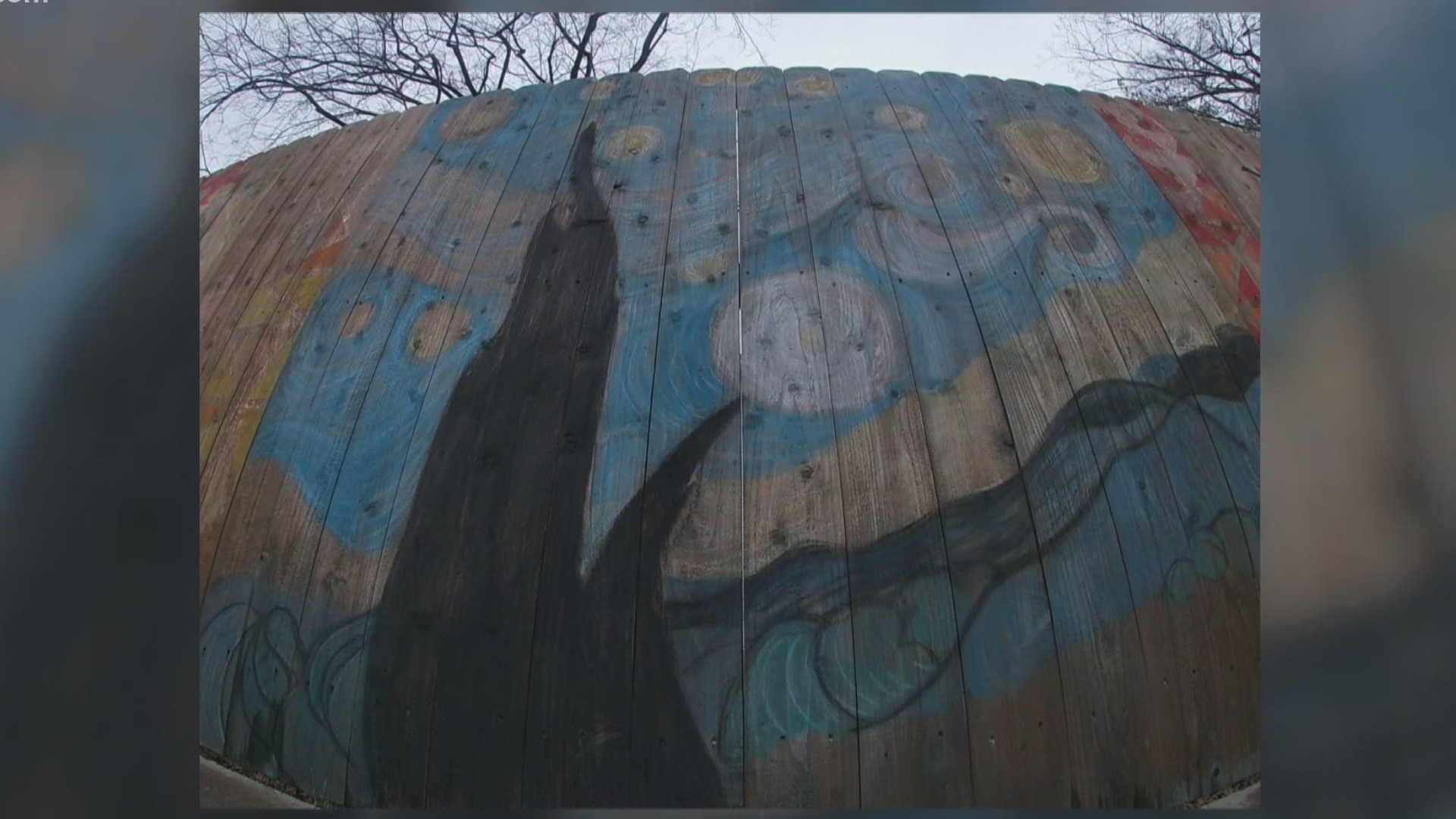 ST. LOUIS — Maria Knecht is using the space on the side of her home to bring color and learning to her Chesterfield neighborhood.

When the weather is right, you can see her at work.

“I don’t know if I’ll be able to do it in 12-degree weather. My hands will shake,” Knecht told 5 On Your Side.

The warmer days give her a chance to shake off the stress of the pandemic.

“Just needed a little bit of me time," she said.

She spends that time at her fence, while enduring some challenges and pain along the way.

“Splinters, splinters are a challenge,” she said.

But they don’t stop her from recreating works of art.

“Did a whole series on impressionists,” she said.

She can recreate the pieces even though she does not take art classes.

“I’m not a classically trained artist,” Knecht said. “I’ve always been good at drawing. I keep a note pad with me and then I just go from there."

She started drawing on her fence after her neighborhood HOA gave her the OK.

She’s been chalking her fence since May.

“This will be the third series I’ve done,” she said.

This particular series is in honor of Black History Month.

“I wanted to do something about Black artists,” Knecht said.

The new series begins with a piece inspired by Faith Ringgold. But she wanted to do more than mimic her work. Knecht wanted to learn about the artist.

What started as a way for her to get out of the house has turned into something to behold.

“Every now and then I come and step back and go, oh wow I’ve actually gotten pretty good at this,” she said.

She hopes that the daily passersby not only see her work, but also learn from it.

“I would really love for them to know which artist I’m doing. I’ve put the name on so they can go in and research it or just go look at it and see other things,” Knecht told 5 On Your Side.

She believes she’ll be done with their series in a couple of months. You can see her fence along Schoettler Road just east of Chesterfield Pines Lane. 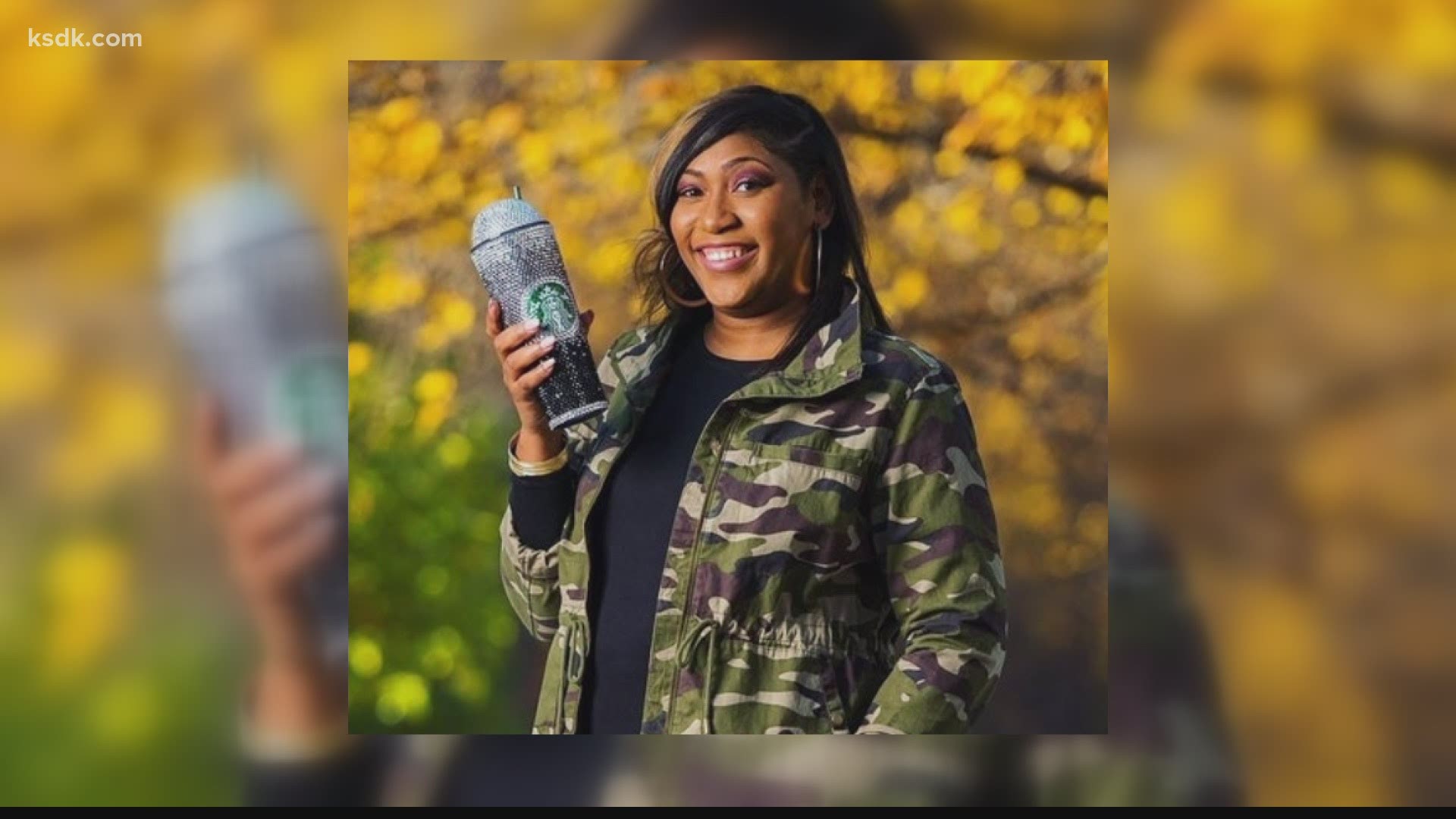