Sami Maurer started her brand seven years ago after she had a desire to represent St. Louis while away at college 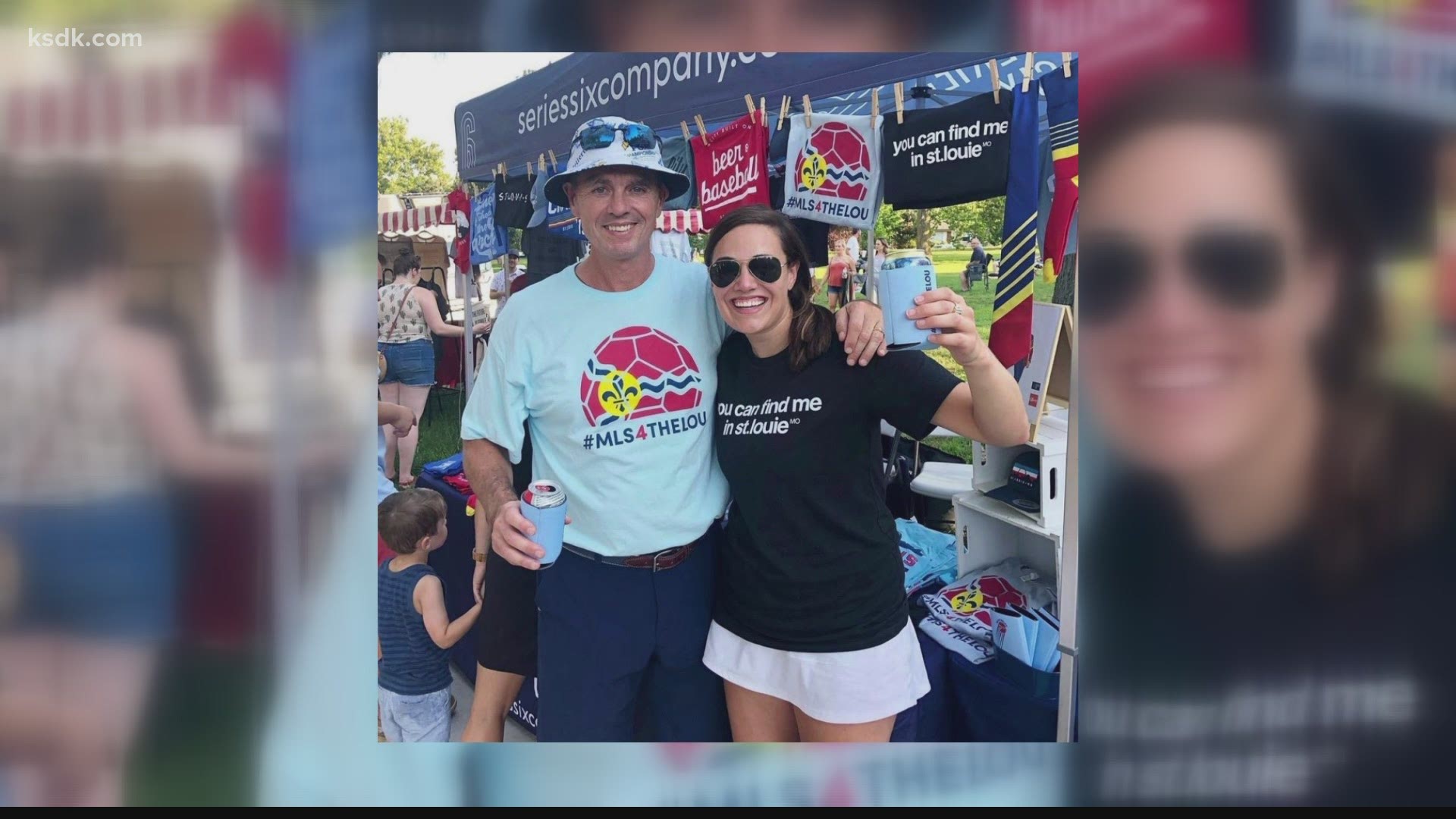 RICHMOND HEIGHTS, Mo. — The pandemic has done a number on a lot of small businesses and several of them were not able to survive. But one local woman still found a way to grow her clothing line.

Sami Maurer will have the newest spot on The Boulevard in Richmond Heights.

“It’s so exciting,” she told 5 On Your Side. “Always dreamt of having a store someday."

It took her quite a few days to reach this moment.

“I don’t think at the beginning I necessarily thought it would grow this big,” she said.

Maurer started her Series Six brand seven years ago after she had a desire to represent St. Louis while away at college.

“Made one shirt, kinda saw people start to ask where I got it. I really started thinking more and more, OK this can actually go somewhere,” she said.

“Having to move my kitchen table and my sofa in order to make room for all these boxes,” she said.

Everyday sights around the city inspired the items she put into those boxes.

“There’s so much St Louis pride here,” she said.

The pandemic presented some opportunities for her to show off more of that pride. She teamed up with Anheuser-Busch for a themed line of products.

“Which was just kind of a dream collab for us,” she said.

She also collaborated with local restaurants.

"Over 30 local restaurant shirts that we sell, and a portion of those proceeds helps to support those restaurants," Maurer said.

Support from family and friends helped her get the store front on The Boulevard.

“Pop Local was the name of the competition,” she said. “We really rallied a lot of our Facebook and Instagram followers.”

Maurer won the contest and her small business will have the space rent-free for three months.

“There’s just two of us full time right now,” she said. “There’s going to be some level of chaos.”

But with all she’s done to get Series Six up and running, Maurer believes she is indeed ready to open up shop.

“It’s a dream come true to be in this scenario, so I don’t mind the hustle at all,” she said.