It all started on a trip to Haiti with fellow pitcher Adam Wainwright. Now, Kyle McClellan is determined to help people living 1,700 miles away 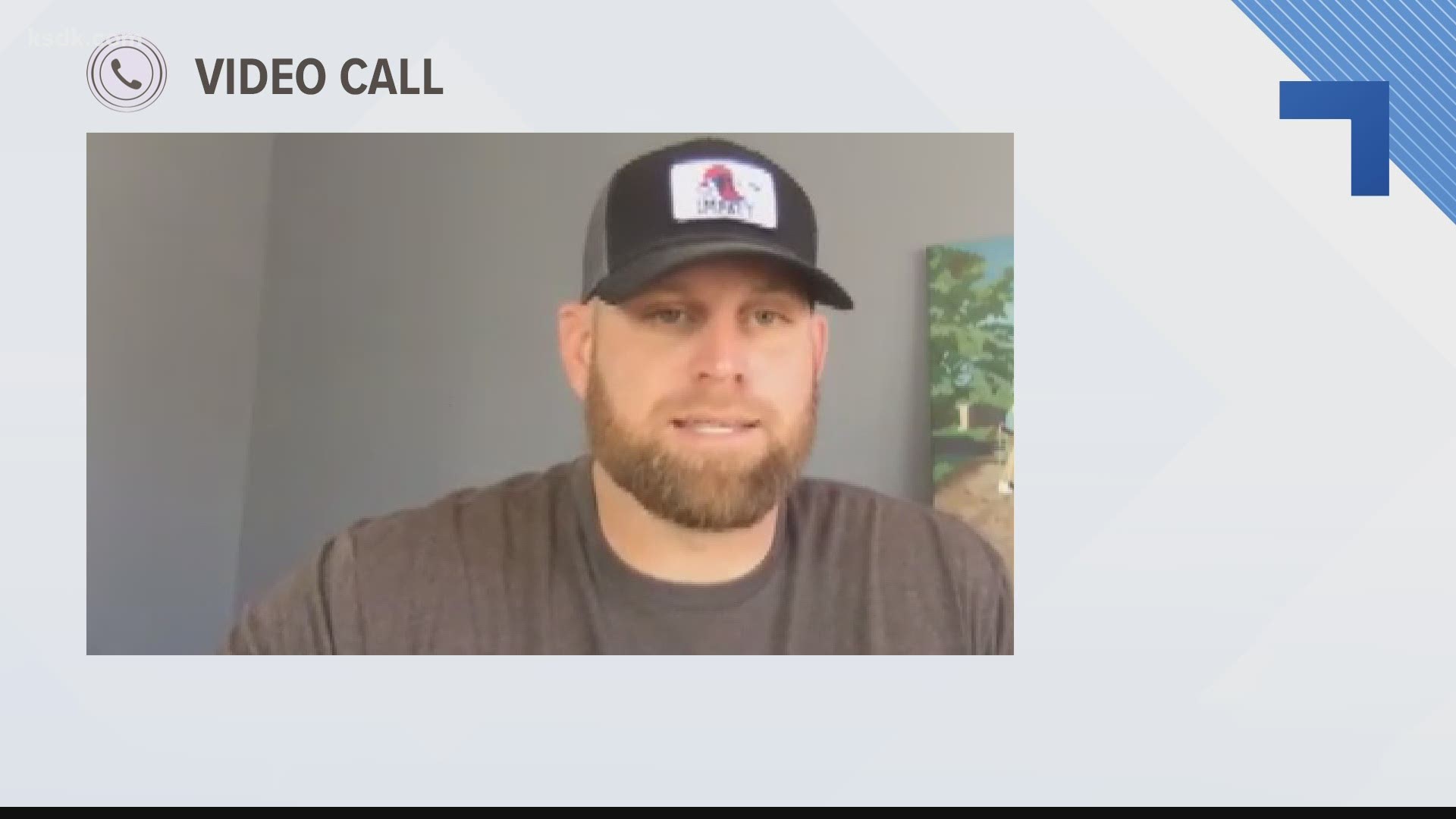 ST. LOUIS — Former St Louis Cardinals pitcher Kyle McClellan is reaching out to a land 1,700 miles away from St. Louis. He’s working to make a difference in Haiti.

The definition of the word impact is “to have a strong effect on someone or something.” It has always been the goal for McClellan.

“I think everybody dreams of being somebody who has an impact,” he told 5 On Your Side.

A third world country had that strong effect on McClellan.

"We weren’t braced for the impact it had on us,” he admitted.

It all started six years ago on a trip to Haiti with his former teammate Adam Wainwright. McClellan called what he saw there “indescribable”. But while he didn’t have the words, McClellan did have a plan and a desire to make things better.

“You just want to change the world,” he said.

His foundation, “Brace for Impact”, started by building a literal foundation for the community. They built a school for more than 300 kids.

“That way the kids have a bright future and have the ability to be successful,” said McClellan.

They’re also giving people the ability to successfully care for themselves.

“They have been such an amazing partner,” McClellan said.

Kaldi’s is helping to revive an old Haitian industry.

“Haitian coffee farm that’s been in operation for 100 years,” he said.

The local coffee company come out with a coffee called Brew for Impact. It is creating jobs and impacting education.

“For every 24 bags of coffee we sell, we’ll send one kid to school in Haiti for an entire year,” McClellan said.

Unfortunately, this year the pandemic has had a negative effect. His foundation has had to scale back its efforts in place that’s in need of moving forward.

“Decisions and conversations you’re having to have and make are not fun,” he explained.

But he has not lost hope.

He is vowing to keep going back to Haiti.

“It takes time and we’re willing to put that time in,” he said.

He’s inspired by the impact their time has already made there. There is no place he’d rather be a difference maker.

“We’re doing something right and we’re right where we need to be,” McClellan said.

If you want to learn more about the Brace for Impact foundation or order some of the Kaldi’s coffee that benefits the efforts in Haiti, visit the foundation’s website.