Vintage KSDK: How the Gateway Arch was born

What if it something else had been built in its place? It could have happened! 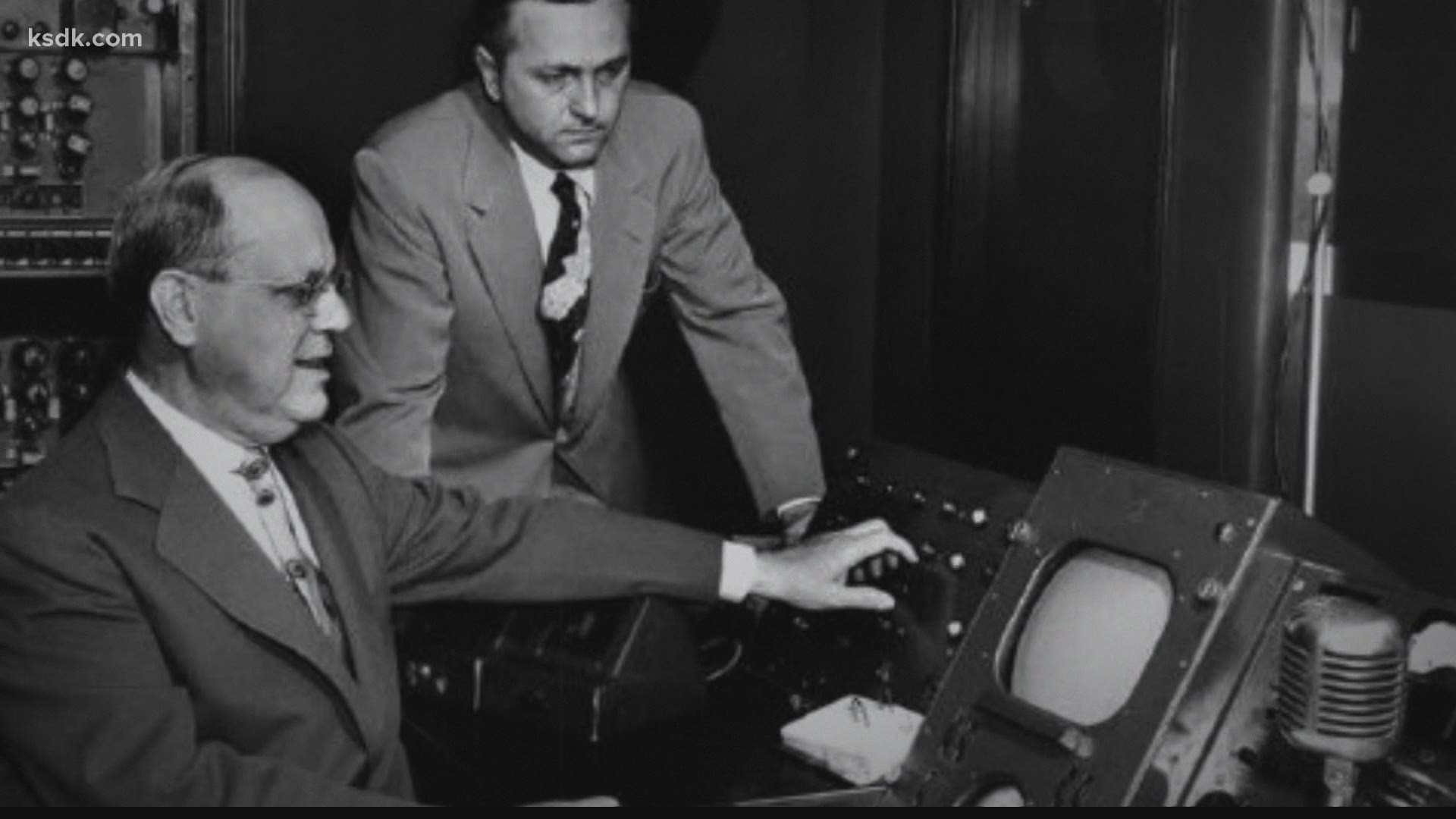 ST. LOUIS — The Gateway Arch on the riverfront is part of our identity. It is a symbol deeply engrained in the fabric of St. Louis as the Gateway to the West.

But what if something else had been built in its place?

It could have happened!

This week on #VintageKSDK, we look back seven decades, when the five finalists for the Gateway to the West competition were narrowed down to just one.

World War II was over, and there was a big push to redevelop the St. Louis Riverfront.

"City fathers had wanted to have some sort of a memorial to westward expansion on the riverfront,” explained Bob Moore, historian for the National Park Service. “They were spearheaded by a man named Luther E. Lee Smith, who was a local lawyer."

Smith raised money for an architectural competition, and 172 entries flooded in.

A jury of seven men would narrow those down to just five.

Credit: National Park Service
Pictured here: the jury that selected Eero Saarinen's design of the Gateway Arch as the winner of a competition to develop the St. Louis Riverfront.

An entry from a Chicago area architect named Eliel Saarinen that looked a lot like the tines of a fork wouldn't make the final cut.

But a separate entry from his son Eero Saarinen would.

The congratulatory announcement was then sent to the wrong Saarinen.

"A secretary, somebody in the know, was looking at everything,” said Moore. “And she said, you know, this name doesn't match up. It's Eero, not Eliel. They had to send another telegram."

The five semi-finalists then refined their designs.

"Their renderings, they did one really large board,” said Moore. “That was the whole site, and then the other board that they would do was vignettes. It was little close-ups of different attractions that they were including."

Once the final drawings were resubmitted, the winner was announced.

Honorable mention would go to a space-age looking entry by Harris Armstrong.

An entry by architect T. Marshall Rainey would get an honorable mention, too.

And we all know how this ended.

Eero Saarinen, a 38-year old known for designing furniture, would win $40,000 and see his design become the Gateway to the West.

"There were those who said it looks like a giant croquet wicket, and there were jokes about that," said Moore. "But I think, for the most part, people's reaction was the same as the jury. Who, basically to paraphrase, they said, ‘Wow!’ And then they said, ‘But can you really build it?’ And that was the big question."

Oct. 28 is the 55th anniversary of the completion of the Gateway Arch.

During the month of October, 5 On Your Side is going to celebrate the iconic structure in our series "Vintage KSDK." We'll look back at everything from the construction of the monument to the opening ceremonies.

Look for it every Thursday at 4 p.m. on Five on Your Side.