Local cook honored for decades of service to HIV/AIDS community

Brenda Armour has been cooking for two decades in the kitchen at The Cooper house.

ST. LOUIS - December 1 is World Aids Day and in the St. Louis area alone, at least 6,000 people are living with HIV/AIDS. But it's not a death sentence anymore and Brenda Armour knows that.

She's been taking care of people who are sick through acceptance, kindness and a lot of soul food.

“They love the quiche and bacon. Who don't love bacon?" laughed Armour.

Brenda Armour has been cooking for two decades in the kitchen at The Cooper house. It’s part of The Doorways community which provides housing and care for those living with HIV/AIDS.

Armour is a fixture at Doorways. She’s been spreading her love to everyone who walks through the doors at the Cooper house.

"It's not always easy, but the reward is good. It’s almost like, I’m like their mother and that just make me feel good. If they feel, good I feel good," said Armour.

Thousands of people in the St. Louis are living with the disease. While treatments have greatly improved with new medications such as Truvada, the stigma is still a crippling issue.

President and CEO of Doorways, Opal Jones, says "We've seen scenarios here within the last two years where repairmen wouldn't even come work on our building because it was the aids building."

That kind of treatment doesn't sit well with momma Brenda, as she's known.

On World Aids Day, Jones wants people to know the disease has changed. It’s not a death sentence like it used to be.

Jones said, "The folks walking through the door are just like you and me. They have this barrier which is HIV, but it’s something they have to work around but it can be worked around."

It’s a lot easier to work around when you have someone like Brenda fighting for you.

Brenda Armour will be honored tonight at The Missouri History Museum with The Red Ribbon Award for her dedication to the HIV/AIDS community. 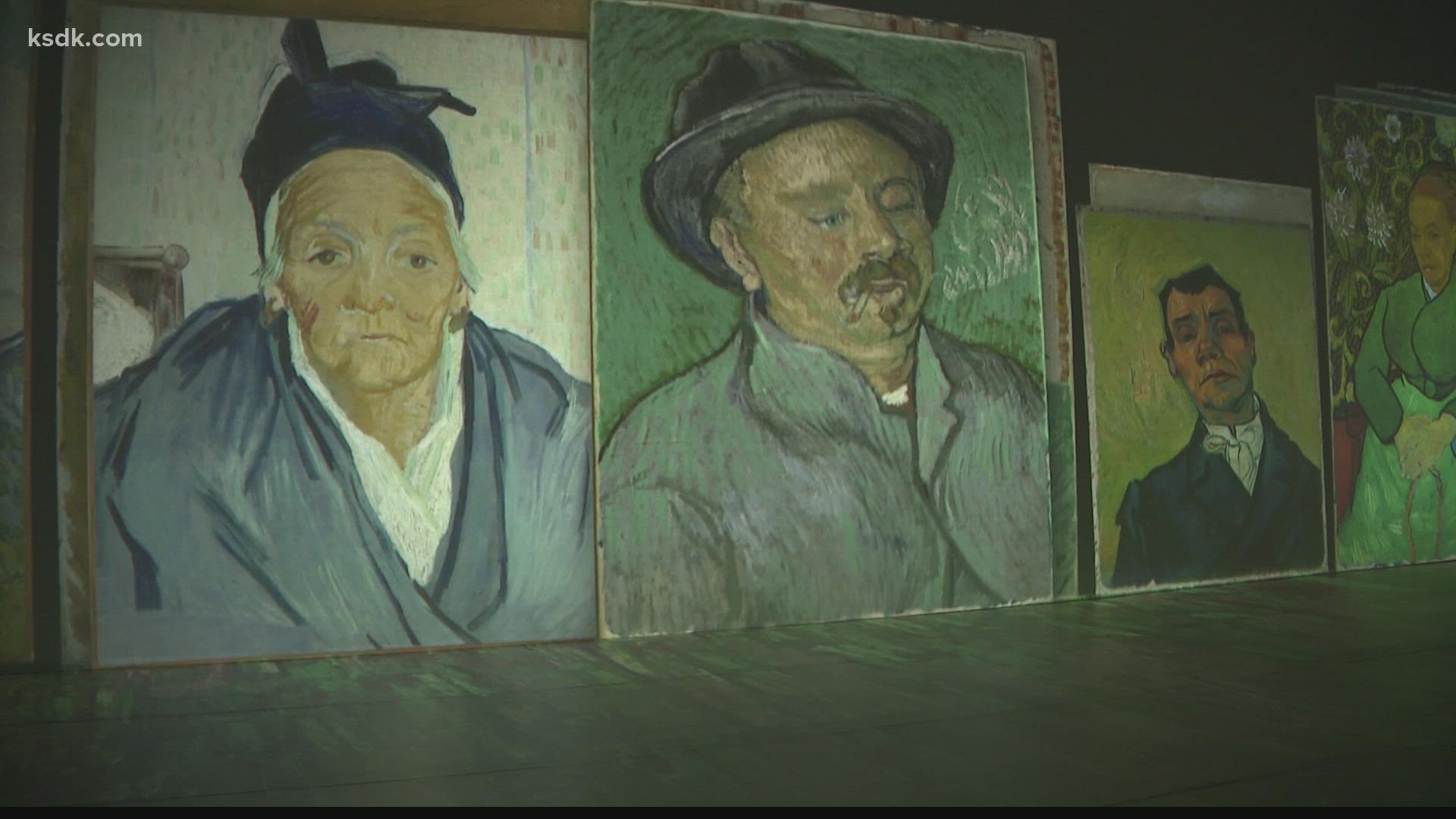